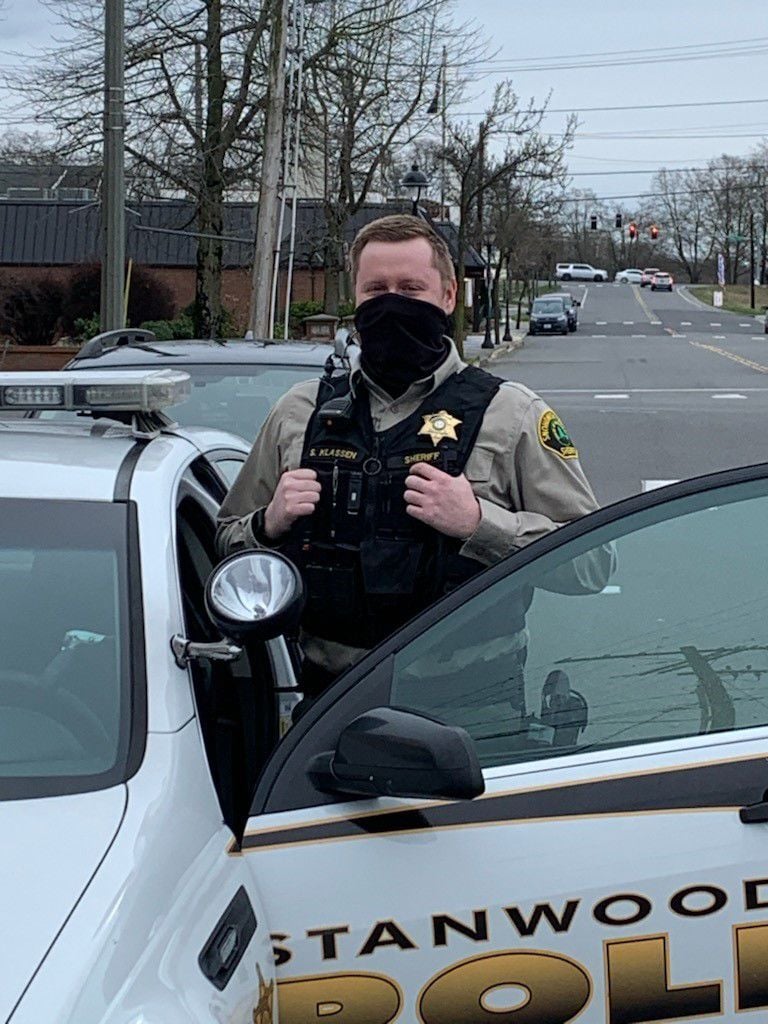 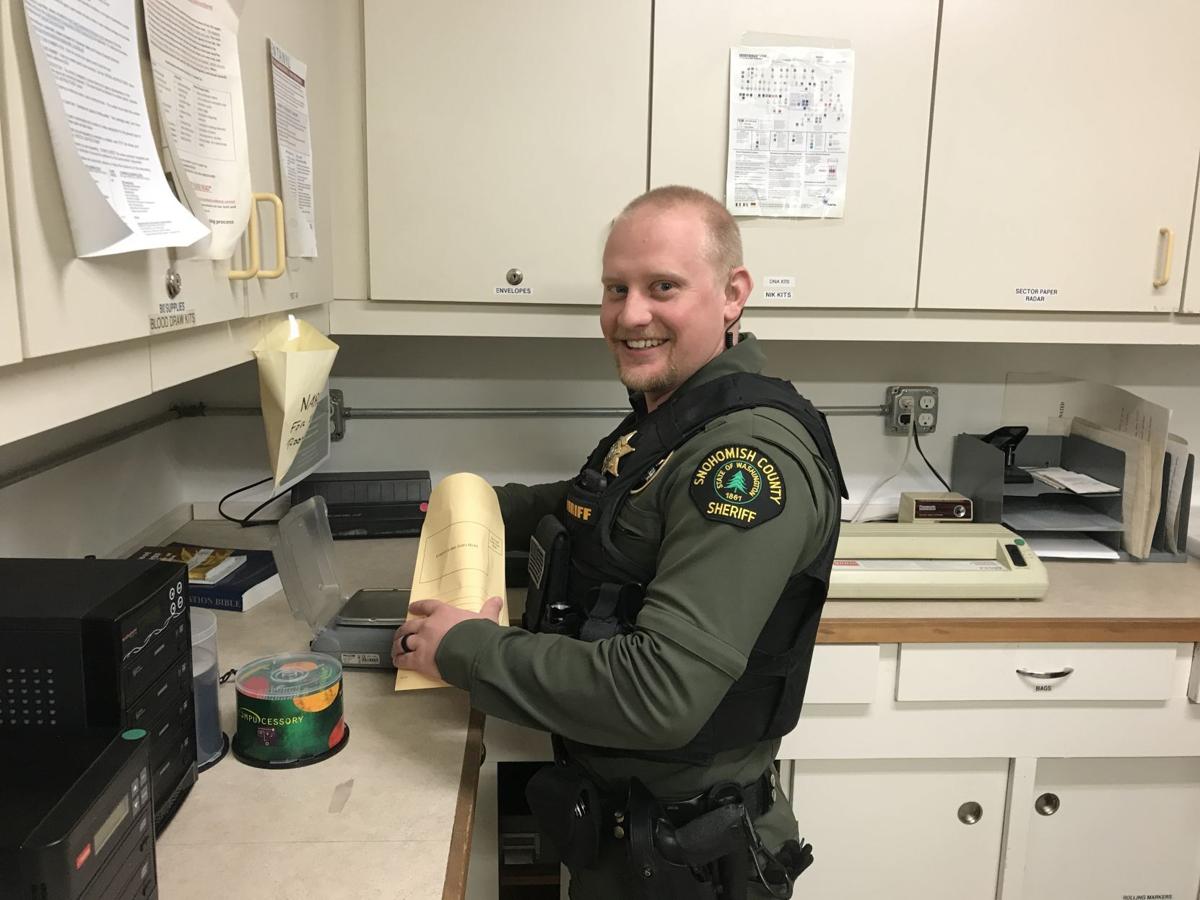 Every February, a few new faces show up on Stanwood’s police team.

“At least three people come and go every year,” Stanwood Police Chief Rob Martin said. “We always have a plan to train up new people.”

The Stanwood team is contracted through the Snohomish Sheriff’s Office and currently has the police chief, a school officer, two sergeants, a detective and six patrol deputies.

Once a year, patrol deputies have a chance to relocate within the county. They can bid for other positions in 17 different locations in the county and are assigned according to seniority based on start dates with the Sheriff’s Office.

This way, the deputies can experience different shifts in types of locations from rural to suburb to city, Martin said.

This year, three of the six patrol deputies are learning how being a deputy is different in a small town. Stanwood’s new deputies are Leon Elliott, Sennen Klassen and Maxwell Schrader.

Some long-time local deputies move on to further their careers in busy places. Sgt. Jason Toner, a familiar face at events like the Stanwood Farmers Market and at Stanwood’s Black Lives Matter march, transferred to Mill Creek.

Hearts and letters of support from Stanwood people adorn the police station’s windows.

“It’s nice to serve a community and get back to the reason we all got hired here. You’re rewarded in that,” he said.

“I’d like to point out, the rest of the county isn’t bad; it’s just that this is just a pretty tight-knit community. We enjoy the public support,” he said.

In a small town like Stanwood, deputies are busy, but they have the time to engage more with the public, especially compared to the faster pace down the road in Seattle, Marysville or Lynnwood.

“There are places that guys just can’t keep up, they’re so busy,” Martin said.

It gets busy in Stanwood, but deputies have time to explain what the police can do for them and hear them out.

“We can actually invest in the community and engage, go to different events. People get to know our faces,” Martin said.