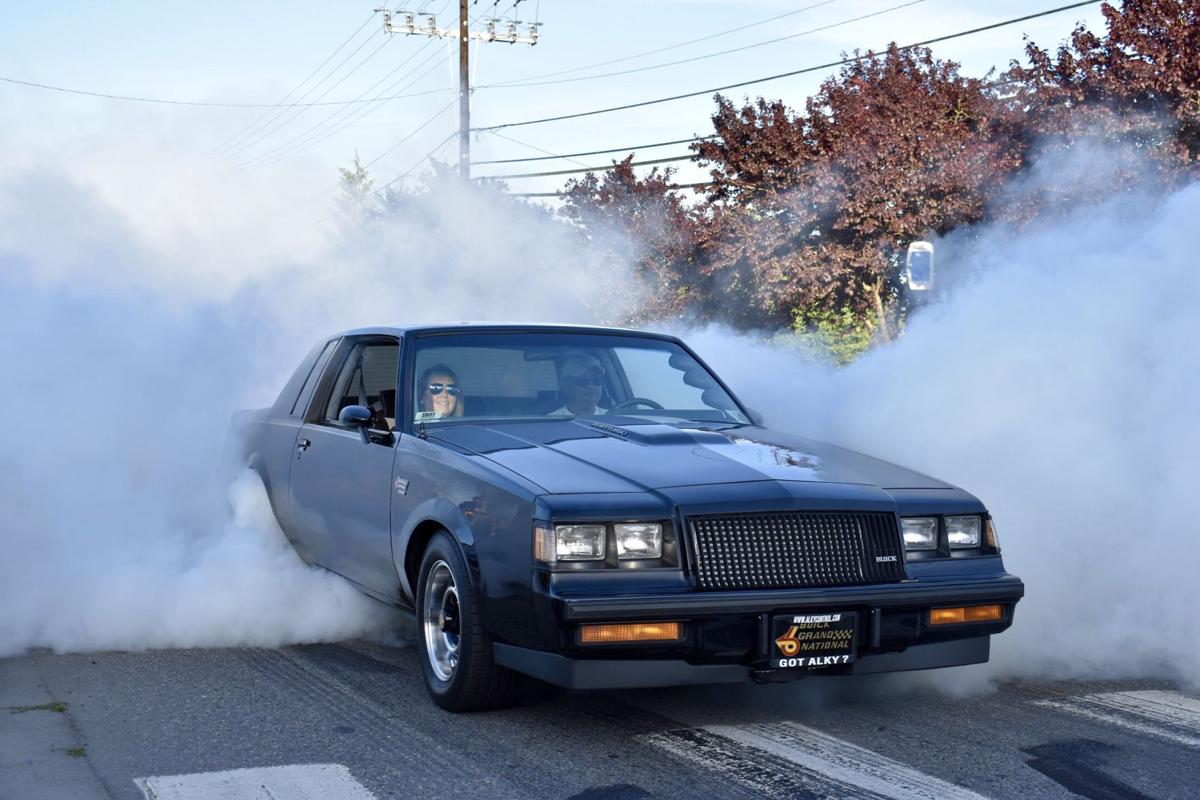 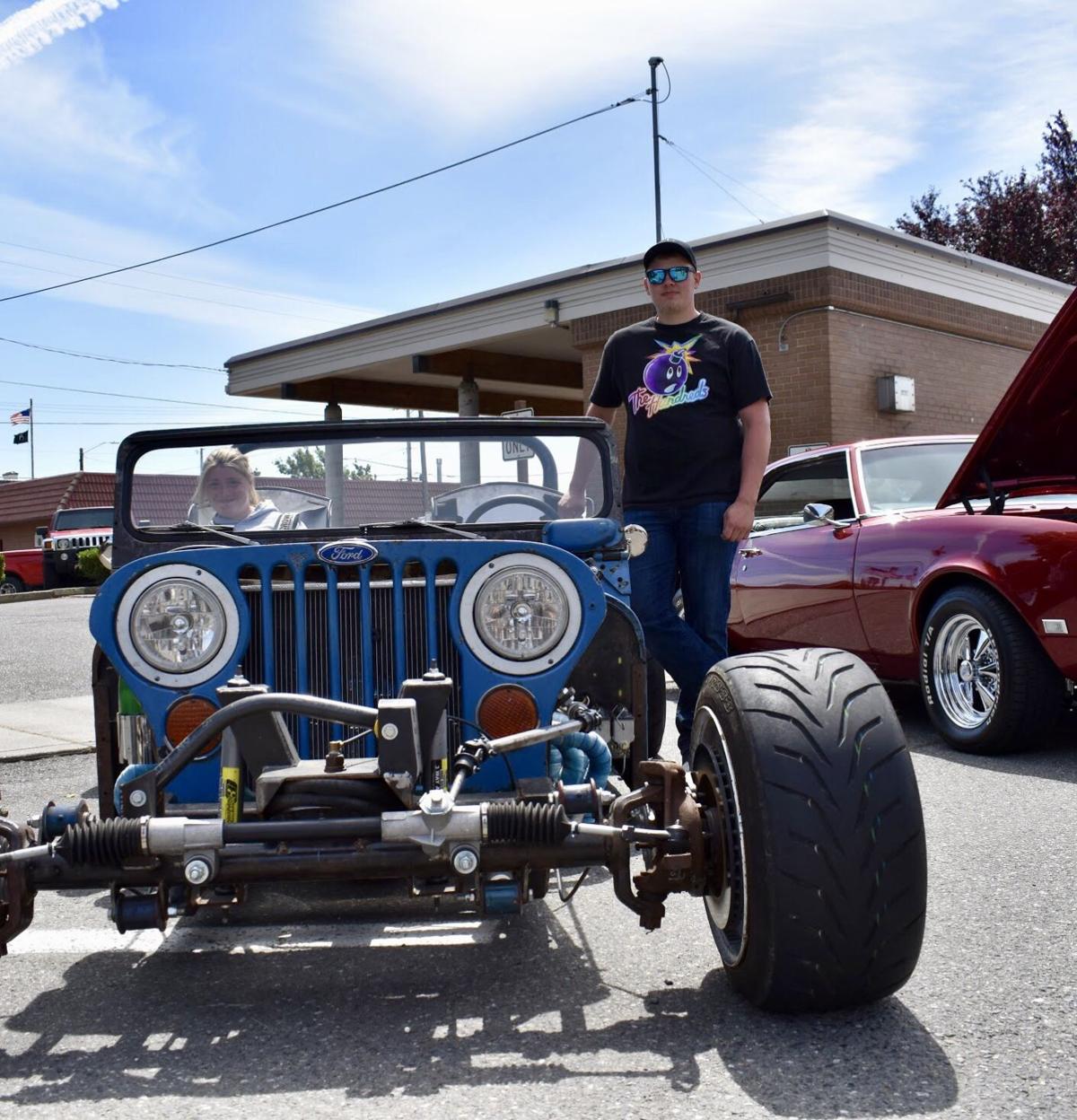 Cody Boober of Darrington shows off the 1967 RatRod Jeep he built. His creation was one of more than 100 cars on display.

Cody Boober of Darrington shows off the 1967 RatRod Jeep he built. His creation was one of more than 100 cars on display.

The smell of race fuel and burning tires kicked off the weekend of car show fun. Cody Boober’s 1967 Jeep RatRod was one of hundreds of vehicles revving up the crowd for the 16th annual Twin City Idlers Show & Shine Car Show on June 23-24 in downtown Stanwood.

“I just started hammerin’ away at this thing, and two years later I ended up with this,” Boober said about his Jeep.

Cody Boober, 22, is from Darrington. It took him only two years to build his 1967 RatRod, a project sparked by an idea from his cousin. The effort paid off. Boober won a sponsored trophy from Stanwood Self Storage in Sunday’s car show.

The Idlers’ Show & Shine has been noted for several years for a cruise the night before the car show. No one was disappointed this year — well over 100 cars participated in the Saturday evening cruise. Spectators gathered on Main Street sidewalks to witness the cars rolling action.

The cruise lasted close to two hours; kids as well as parents having a blast.

“Wow this is so cool, we need to come back next year,” or kids saying, “Dad, Mom I like that one,” were frequently repeated comments.

The car enthusiasts were cheered on through every stop sign of the run, in which drivers replied with the smell of burning tires, and smoke, loud exhaust and the aroma of race fuel.

Drivers for 218 trophies, and 50 were presented after the Saturday night cruise for best lights, wheels and tires and engine. The remaining 168 trophies were up for grabs heading into Sunday’s car show along 271st Street (Main Street) in downtown Stanwood.

The Show & Shine car show registered some 500 entries, ranging from classic cars to customized motorcycles. With no admission fees, the show drew hundreds of spectators and families.

Twin City Idlers Car Club puts on the car show and donates back to the community all the money collected from entry and other fees. In the 2017 car show the Idlers gave back more than $10,000 to the community, the bulk of it to the Stanwood Camano Food Bank. The Club also contributes to the Snohomish County Sheriff Explorer Program, the North County Regional Fire Cadet Program, and numerous other local programs.

Cruisin' in Stanwood-Camano: Plenty of car shows this summer

Car and other vehicle events are popular in the Stanwood-Camano area. Touch A Truck in May m…

Top stories on SCnews.com from June

Our top story this month was a warning that a crews will repair a section of Marine Drive, sending drivers on a 12-mile detour. Joining that i…