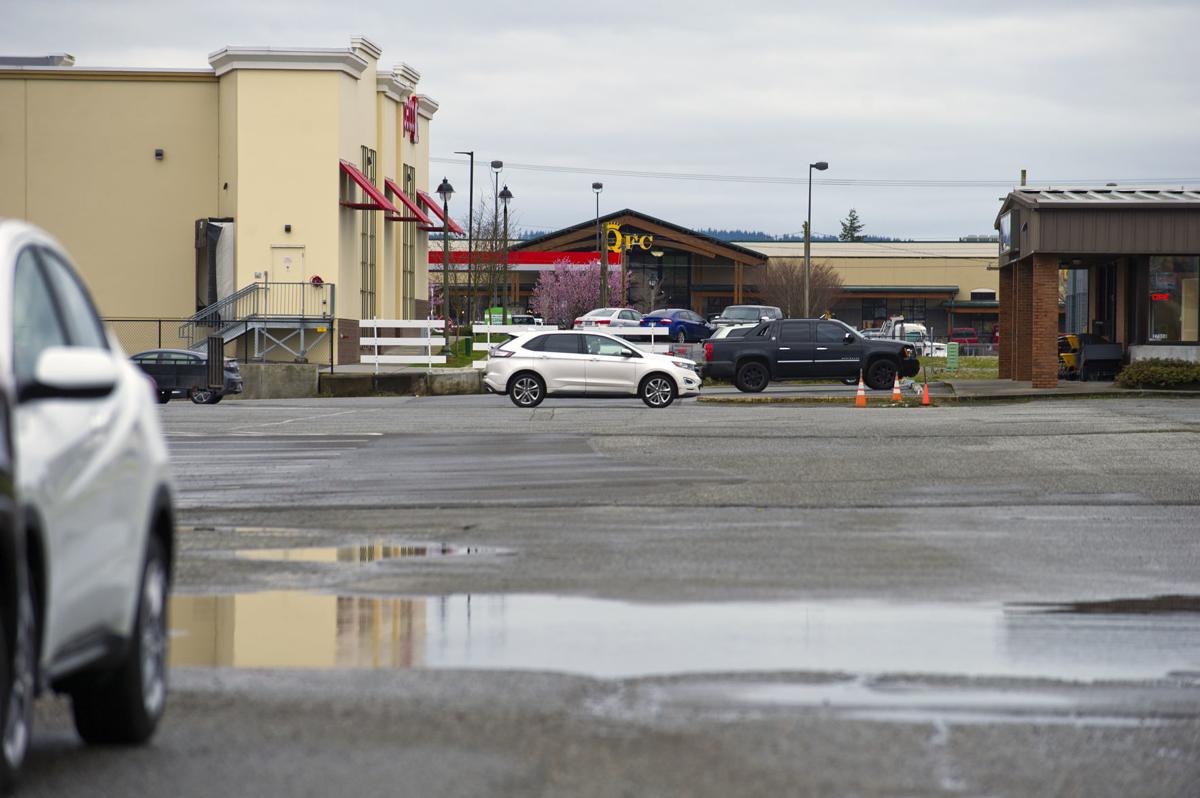 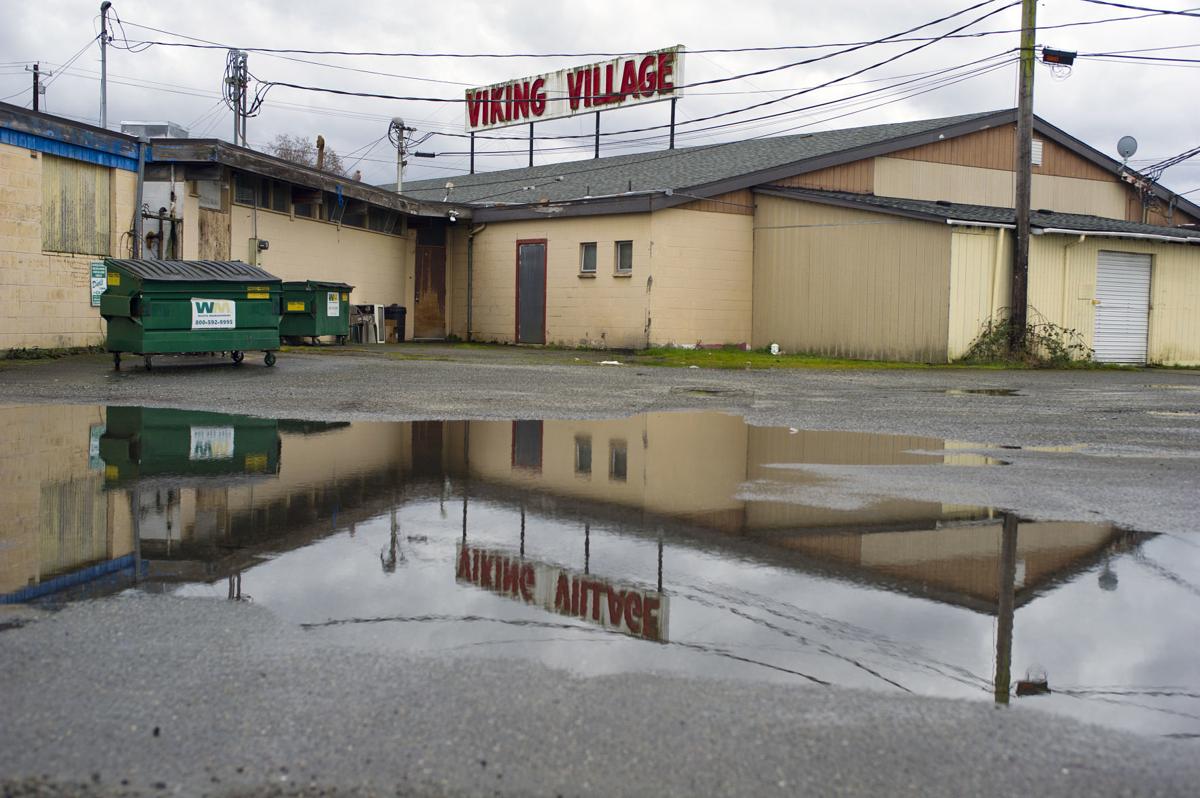 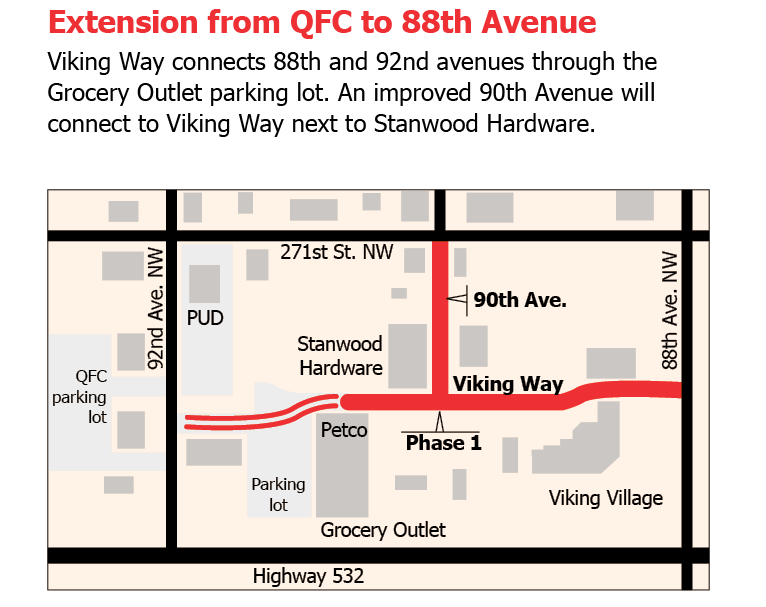 After decades of on-again, off-again planning, the Viking Way/90th Avenue project is beginning to roll.

Construction is scheduled to begin April 20 on a new east-west street to connect 88th Avenue near Rite Aid and 92nd Avenue near QFC. The work, which also includes repaving 90th Avenue, should be finished by November, according to City Administrator Jennifer Ferguson.

The city issued an emergency declaration March 9 as part of the COVID-19 outbreak, which also allowed Mayor Leonard Kelley to authorize the construction contracts and keep city business moving even though City Council meetings were postponed.

Kelley authorized a $2.4 million construction contract to SRV of Anacortes, the lowest bidder. Construction management is allotted $260,000. The contracts are due to be ratified at the March 26 City Council meeting.

The project is projected to cost $4.3 million, with $2.4 million paid for with grants. The rest comes from impact fees and street and utility funds.

"This project will be a huge improvement to our local mobility and will start to showcase what downtown Stanwood (both ends and in the middle) should look like in the future — streetscaping, wide sidewalks, benches, planters and a safe street," Ferguson said.

The state put the Viking Way grant of $500,000 on hold after Initiative 976 was passed in November to bring auto licensing fees to a flat $30, which put state transportation money in jeopardy.

Even so, the city risked moving the project forward in order to not lose the grant money if it did come through, Ferguson said. On March 16, the Department of Transportation told city officials the grant would indeed be available.

"What this means for the project is that we will not have to use other city funds like impact fees or TBD (Transportation Benefit District) funds to offset the potential loss of state dollars," Ferguson said.

Acquiring the legal approval with nearby landowners is the last bump in this project. The city has settled rights of way with TruValue Hardware store and Foursquare Church but not with Viking Village LLC.

Ferguson said the city is proceeding with condemnation of the right of way associated with Viking Village property.

Meanwhile, the city is able to proceed with construction with a right of access agreement.

Although it's still under construction, the City of Stanwood’s new website is now live and r…

State of the City address: Stanwood has big plans

Not everything is growing in Stanwood. “We saw a decrease in almost every single crime category,” Mayor Leonard Kelley said at Thursday’s annual State of the City event. “We live in a very safe city.”