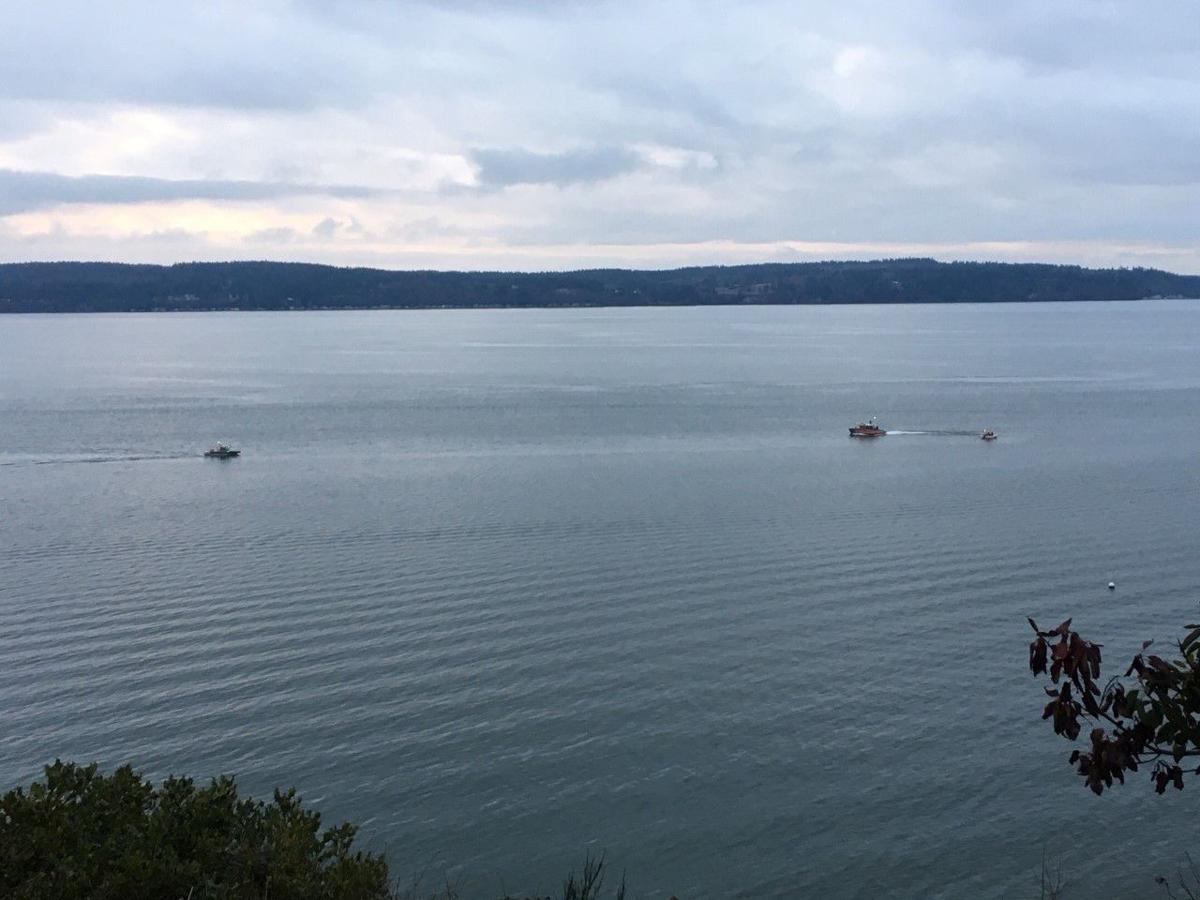 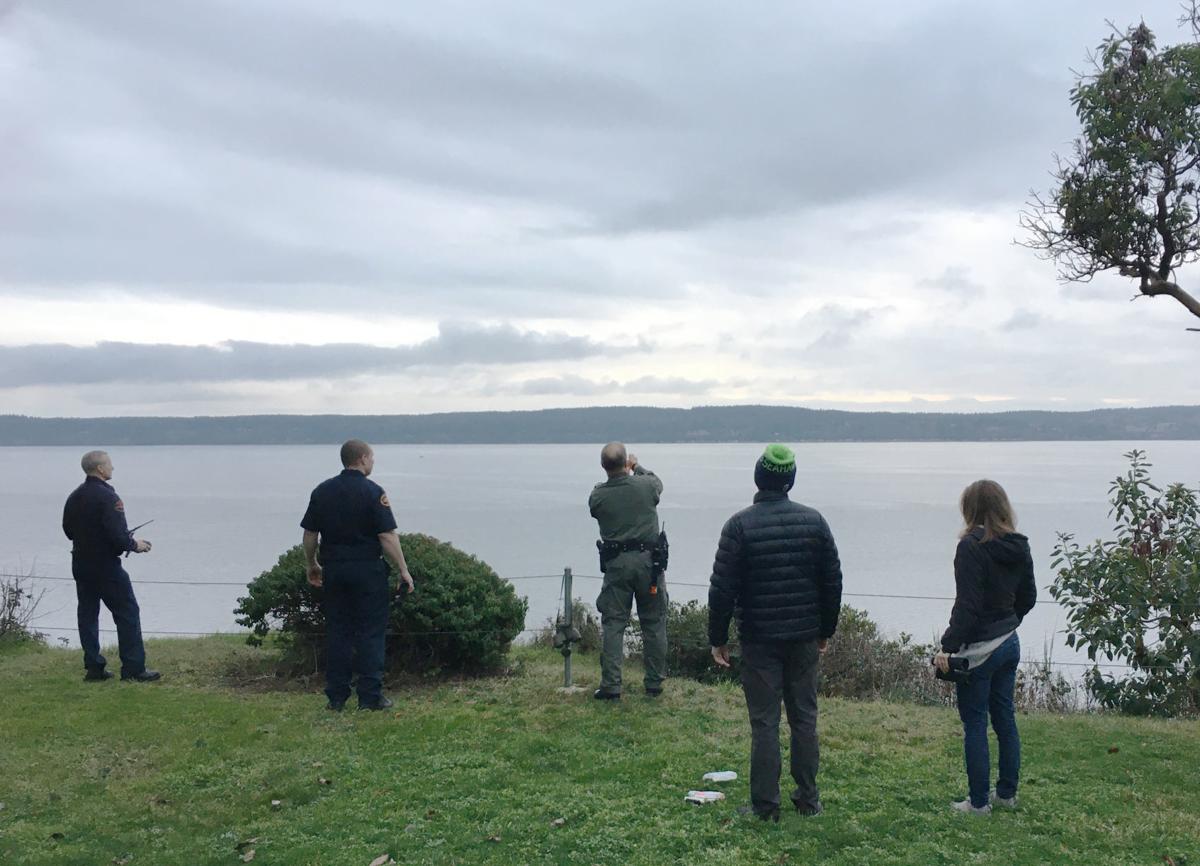 Eliasen saw the kayaker and "made a mental note. Then I happened to look out 10 minutes later. He was out in the water, and the boat was upside down.”

The Woodinville man had been paddling alone in an open Hobie kayak on calm seas when a freak wave hit, according to a boat accident investigation report. The wave overturned the boat, sending him into the water, and he couldn’t get back in. He wore a wetsuit and held onto his kayak, according to the report.

Eliasen went outside and heard calls for help. He called 911.

Camano Island Fire and Rescue personnel and an Island County deputy showed arrived and shot flares to help rescue boats locate the man, who was drifting in a north current.

CIFR crews took the man to a waiting ambulance, which transported him to Skagit Valley Hospital. He was treated for hypothermia.