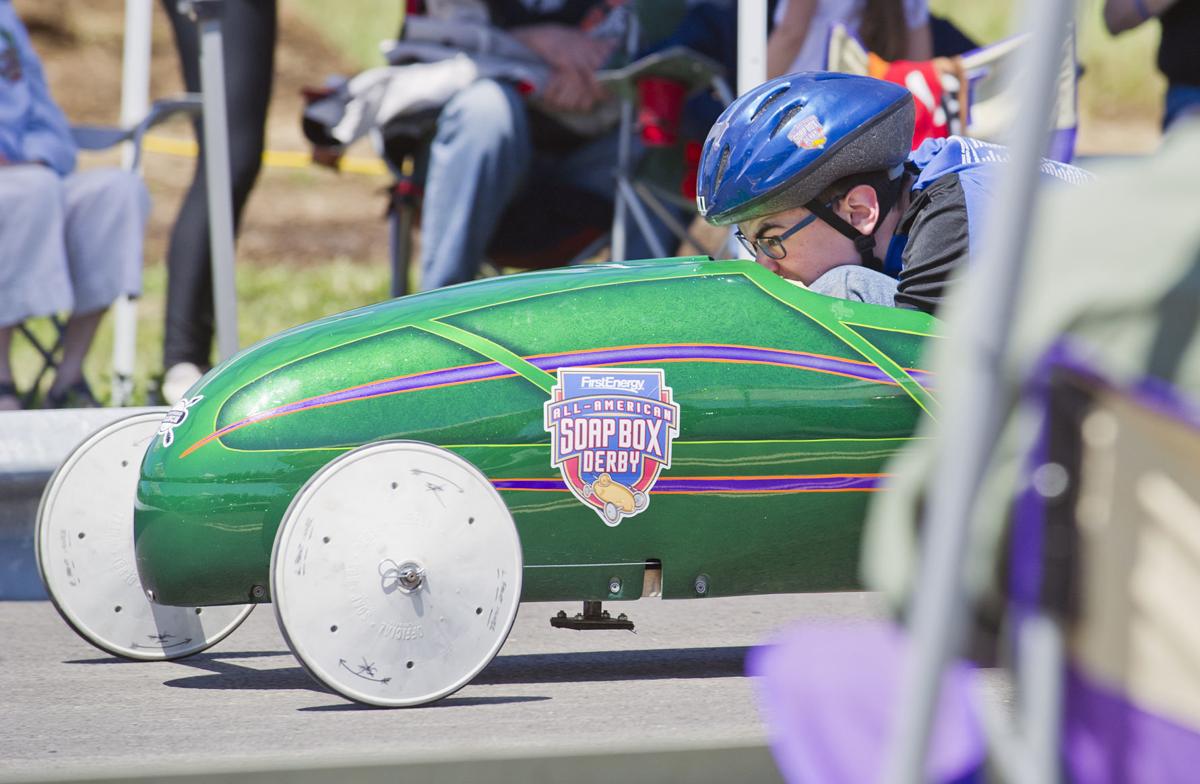 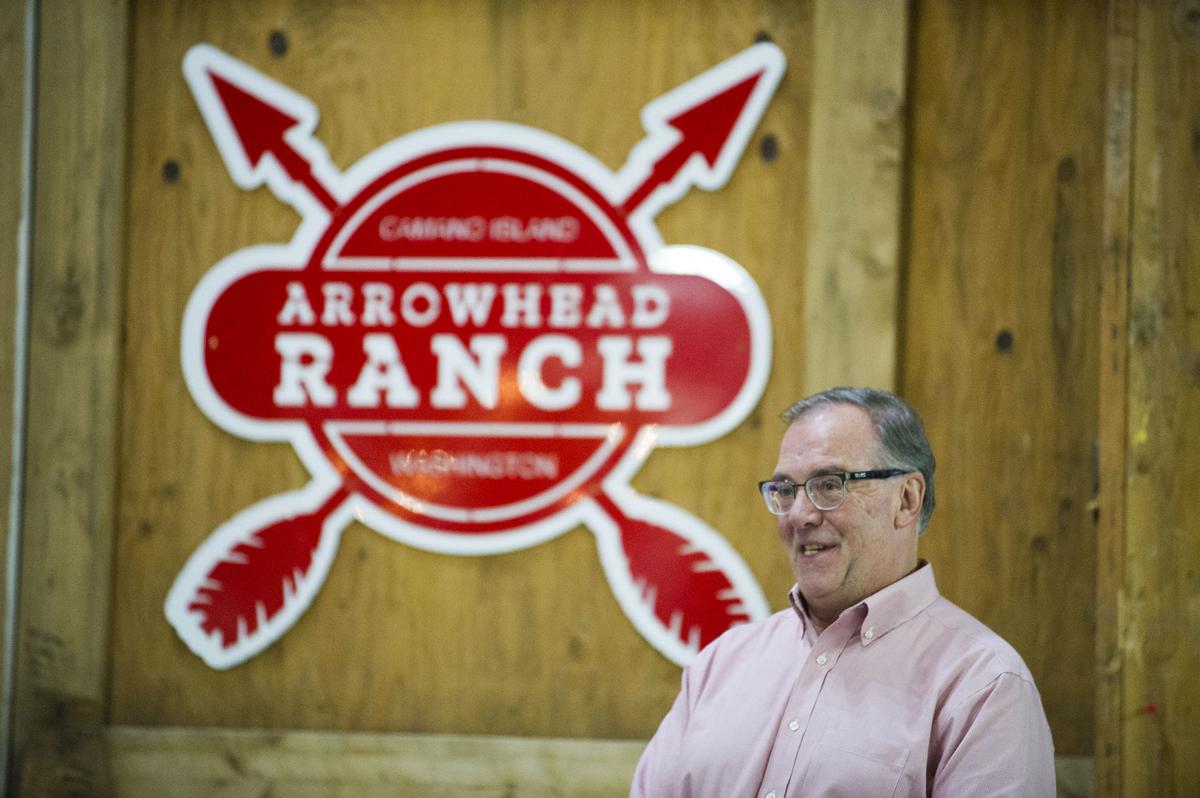 Mark Geberich, president and CEO of the International Soap Box Derby, speaks at Arrowhead Ranch on Camano Island on Feb. 25, 2020.

Last year, more kids and their families were involved in the process from start to finish — both in the Stanwood Camano Soap Box Derby and other derbies around the world.

In the mid-20th century, tens of thousands of spectators turned out to watch hundreds of racers across the country. But the sport’s popularity slowly declined over the years, until recently.

Last year, for example, the Stanwood-Camano race featured a record 93 racers on a dedicated soap box track at Arrowhead Ranch on Camano, one of 23 dedicated tracks in the U.S., which has about 110 race sites each year.

When the local race started in 2008, it was on a Stanwood street and featured 13 racers and a few hundred spectators. Last year, a few thousand came to Arrowhead Ranch to watch more than 200 races.

Now in its 13th year, the Stanwood-Camano race is ready to kick off the season with a series of open houses and workshops where kids and families build the cars.

“This is the last of the great family events where you travel and work hand in hand from start to finish,” Gerberich while visiting the Camano track last week. “By allowing kids to use tools, learn new things, and work with parents, we know their life has changed.”

Kids and families interested in racing can see the track, check out the cars, learn how to register and see the calendar of events during the first open house at the ranch at 615 Arrowhead Road, Camano Island. Attendees can register as a participant, volunteer or sponsor.

Kids typically attend build clinics and test their cars throughout the spring in the run up to race day. During build clinics, racers work one-on-one with mentors learning STEAM (Science, Technology, Engineering, Art and Math) skills and how to work with tools as they build and customize their cars.

This year's main event is June 20, when thousands will line the 1,000-foot long track watching kids top 30 mph vying for the top spots and a trip to the national race in Akron, Ohio. The track also plays host to a rally stop later in the summer, part of a national soap box rally circuit.