First US case of mysterious coronavirus confirmed in Snohomish County 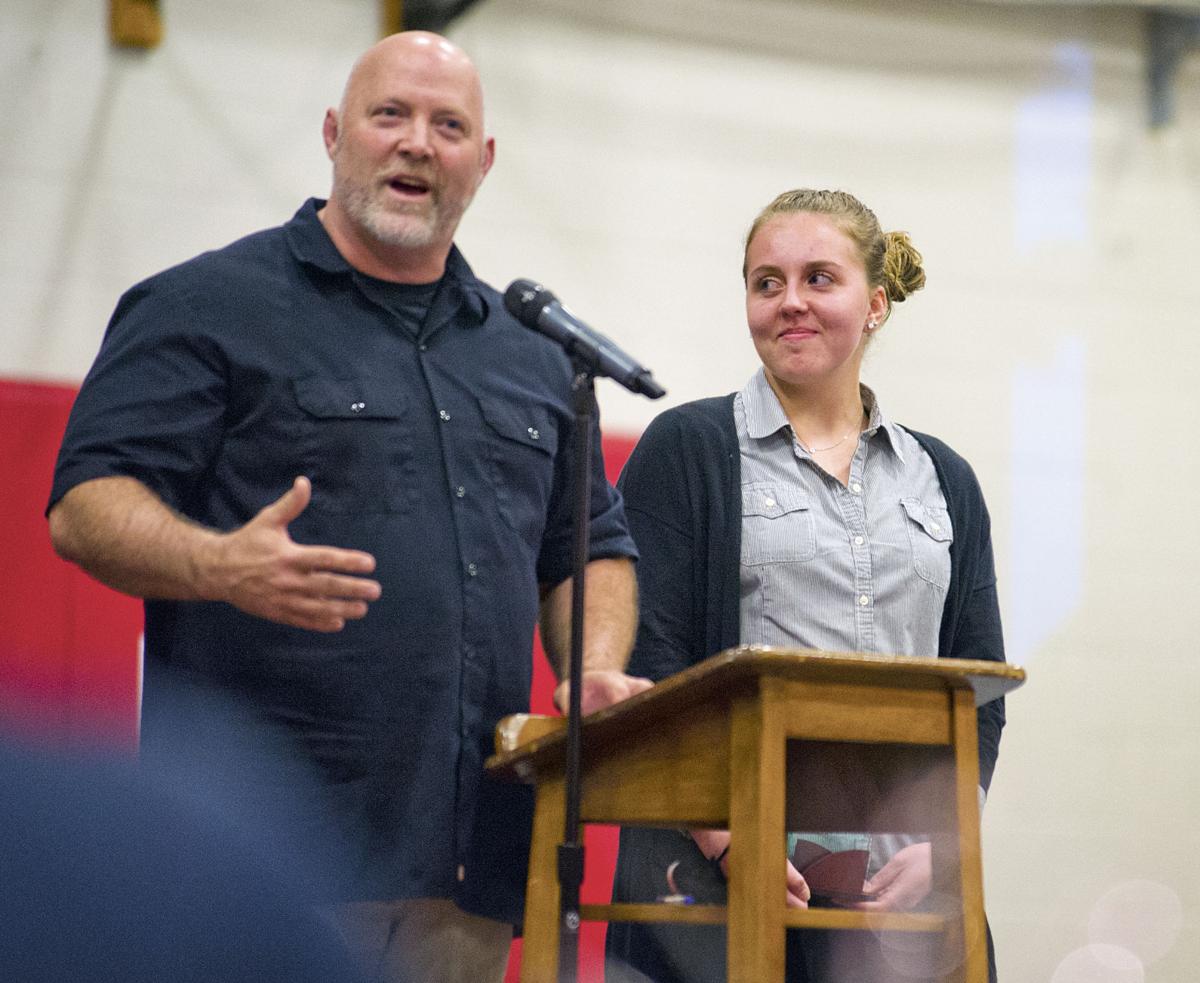 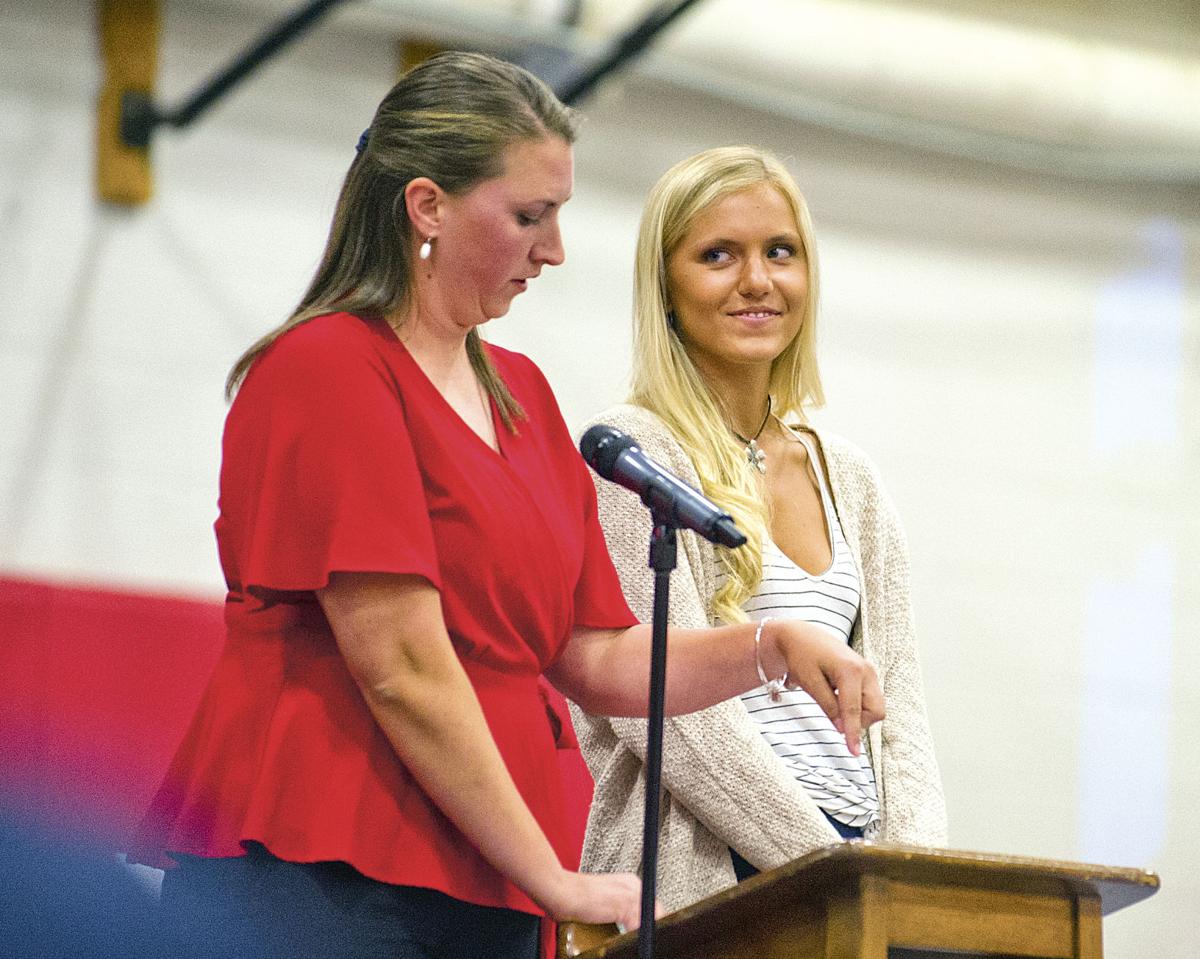 Devon Martinka received the Girl Athlete of the Year Award. 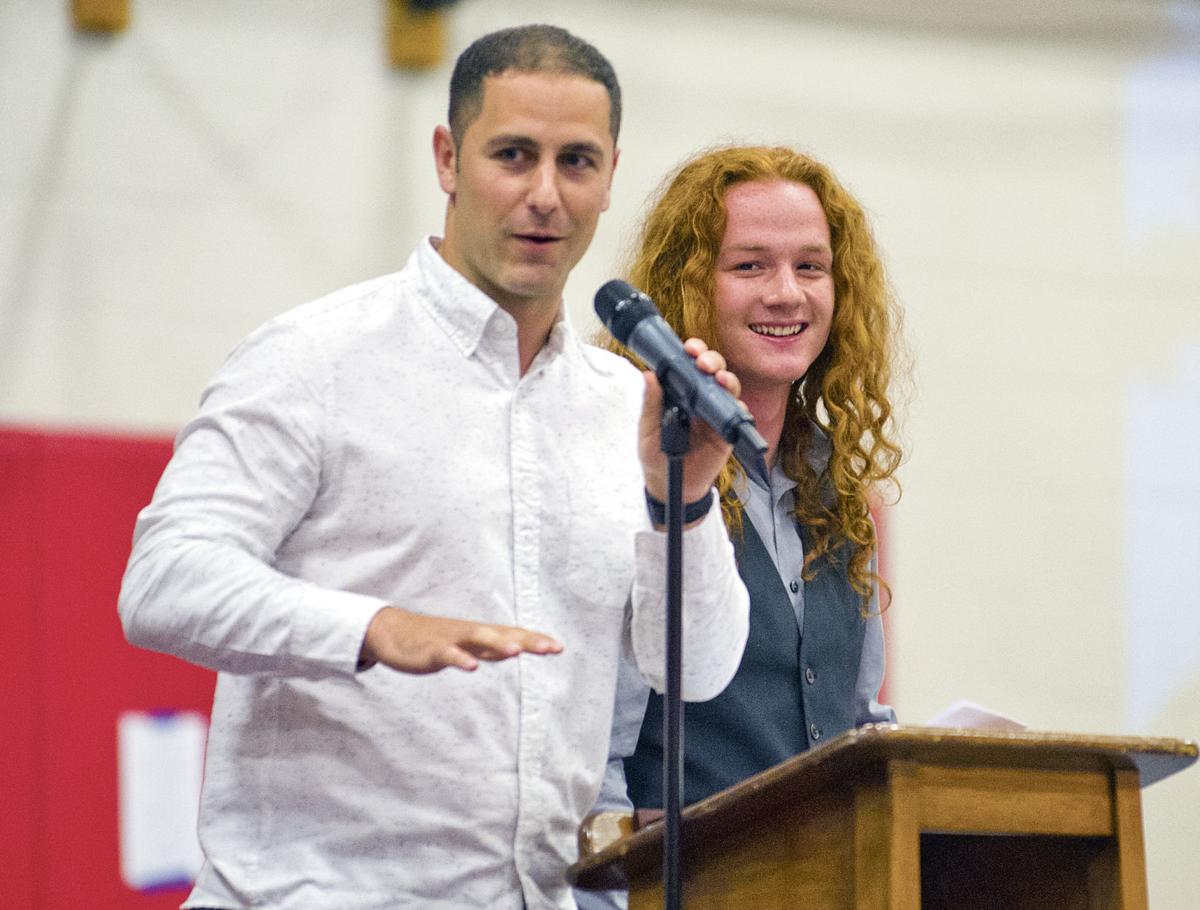 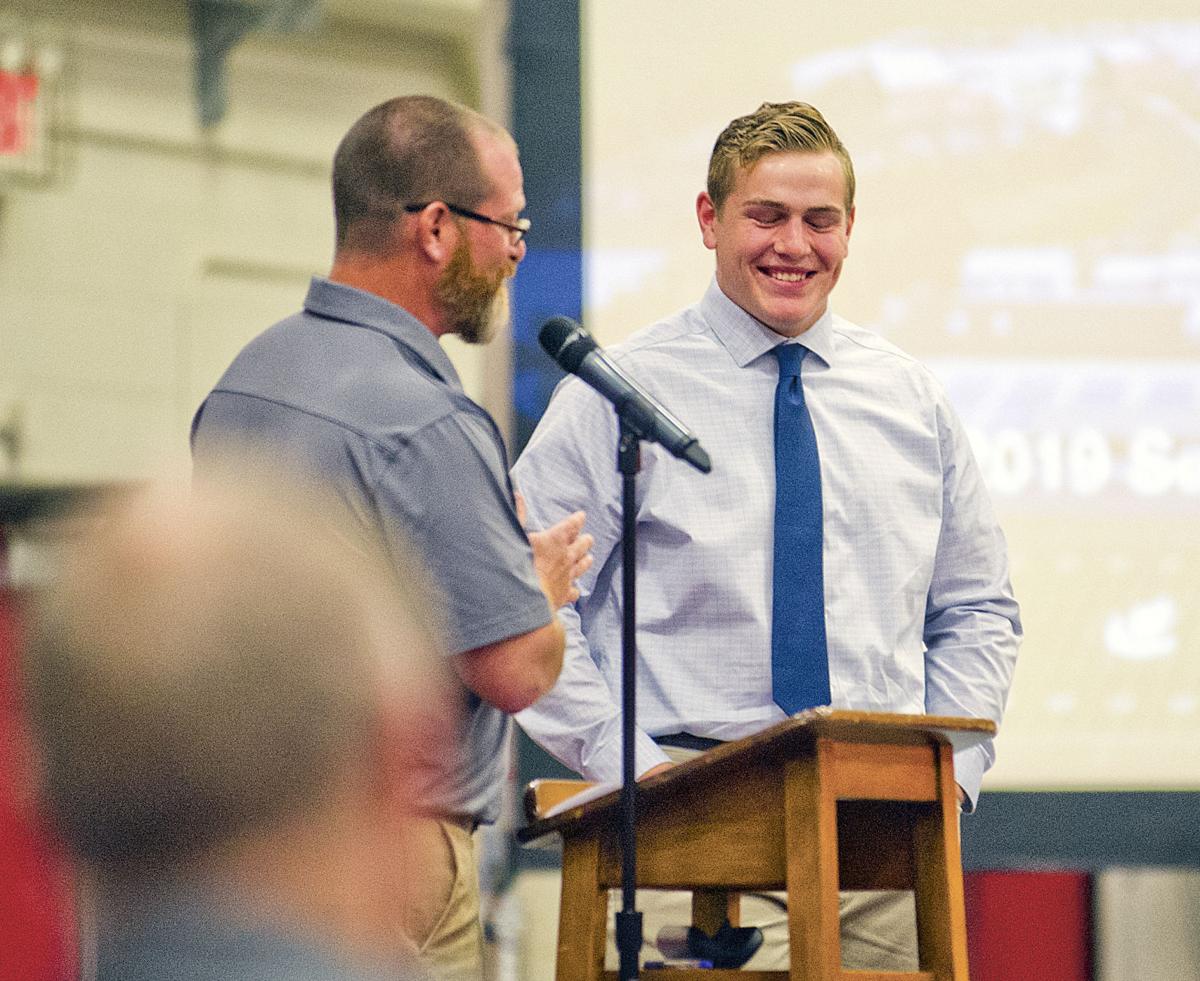 Wyatt Tayon received the Boy Athlete of the Year and the Cliff Gillies awards.

“That’s an impressive accomplishment,” Athletic Director Tom Wilfong said at the event. “They juggled two or, in some cases, three sports in addition to school, clubs and jobs.”

“He is goal-driven and competed in everything, giving it his all every day and it showed,” said Michael Randall, throwing coach with the track and field team, while presenting the honor.

“On top of all of that, he volunteers, he takes AP classes … and boasts a 3.939 GPA,” wrestling coach Ray Mather said while presenting that honor. “He leads by example. … He is always there to help anyone.”

Tayon, who will play football and track and field at Pacific Lutheran University, placed fourth in the shot put at the state championships this spring, advanced to the state wrestling championships this winter and earned first-team all-Wesco honors last fall for football.

Devon Martinka earned the Girl Athlete of the Year award after a record setting career as a four-year starter on the volleyball team.

“She’s a dominant presence on the court and she lifts up the teammates around her,” volleyball coach Megan Amundson said.

Martinka, who accepted a scholarship to play for University of Texas Arlington, racked up a second-record 344 kills to add to her school-record 993 career kills, helping power Stanwood to three 3A state tournament appearances in four years.

The Boy Scholar Athlete of the Year went to Lukas Sepulveda, who graduates with a 3.715 GPA, earned second-team all-Wesco honors in fall as a running back for the football team and placed eighth in the 100 meter dash at the 3A state track and field championships. In spring, he earning first-team honors in the 100- and 200-meter dashes. Sepulveda accepted a scholarship to Valparaiso University in Indiana for track and field.

The Girl Scholar Athlete of the Year went to Lindsey Crawford, who graduates with a 3.988 GPA and wrestled for four years.

“The only thing that can stop Lindsey is Lindsey,” wrestling coach Todd Freeman said while presenting the award. “She works hard and is not afraid to step up to help other people.”

Veaya Carter was selected for a Cliff Gillies award.

“She is a true example of a student-athlete,” Amundson said while presenting the award, listing many honors classes, clubs and extracurricular activities Carter participated in. “She’s had a huge impact since her freshman year. She is someone we can all count on, and she’s always the first to step up.”

Carter, who finishes high school with a 3.97 GPA, will attend Oregon State University in the fall.

Two Spartans earned the school’s Red Award, which goes to those who earn nine to 12 varsity letters during their career: Tayon (10) and Chitwood (nine).

The Wesco 3A coaches announced the all-league teams for the spring 2019 season, including fi…