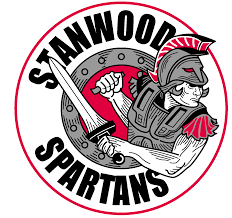 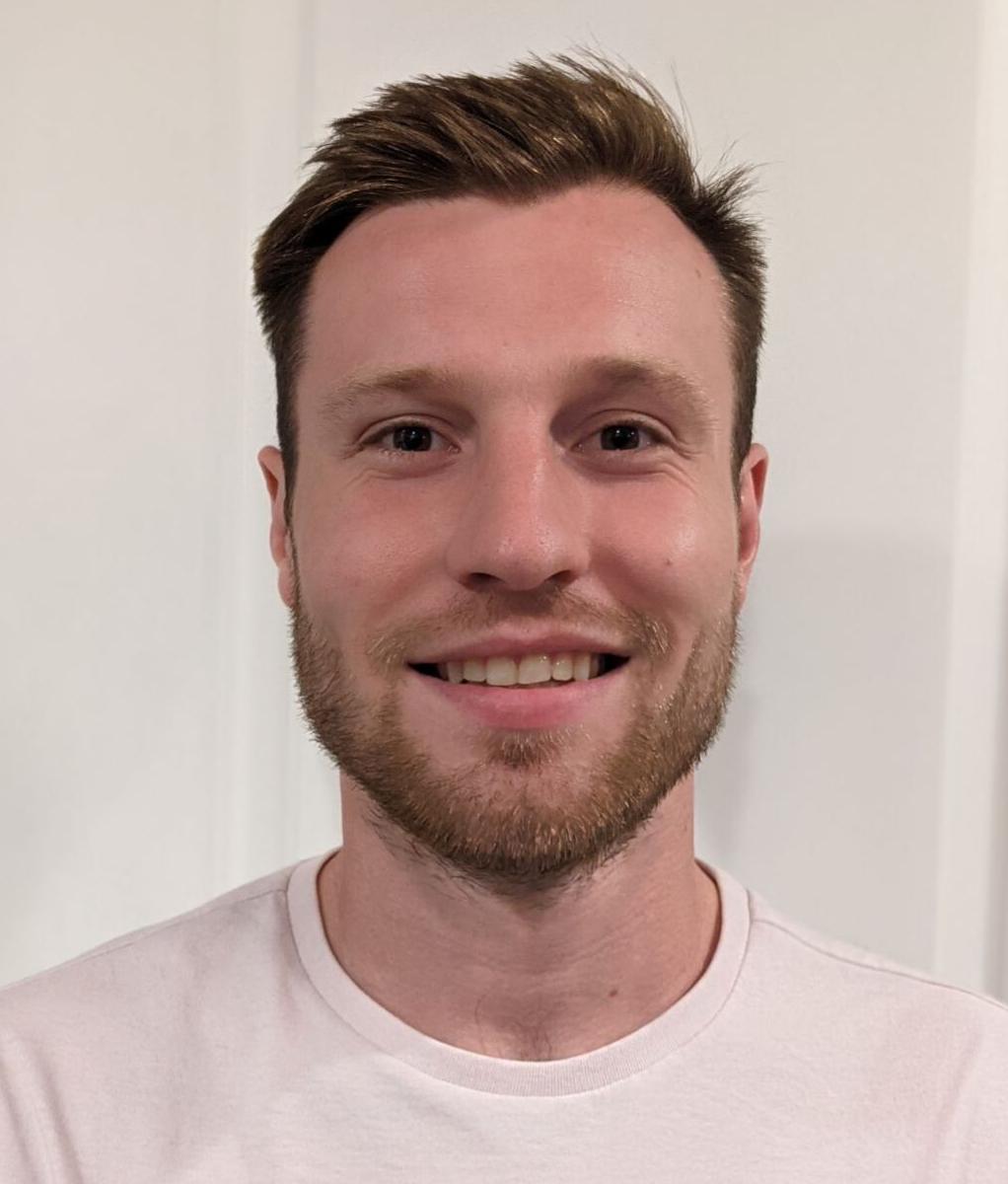 The Spartans turned to a familiar face as the new boys basketball coach.

Stanwood High School hired Josh Thayer to replace Zach Ward, who stepped down in June after 14 years leading the program.

“I grew up in Stanwood, played basketball for Stanwood, came back and started coaching at Stanwood. This job just felt right; my heart is here,” said Thayer, a 2014 Spartan grad. “I love the program, and I think Zach did an incredible job.”

Thayer of Camano Island has been the Stanwood boys C-team coach for the past three seasons, working closely with Ward and assistant Harlan Roberson. Thayer also coached local AAU teams for Roberson during the past five years.

“Zach and Harlan have been great mentors,” said Thayer, adding his coaching style is similar but not exactly the same. “I’m a big fan of motion and free play offenses. Fans will probably see fewer set plays. … But I still emphasize defense. Everything starts with good defense.”

“He has a lot of experience both playing and coaching in the system,” Wilfong said. “But it’s clear he has his own ideas to put his own stamp on the program.”

Thayer, who owns three automotive businesses, said coaching is a natural fit for him.

“It doesn’t feel like work; it feels like a breath of fresh air,” he said. “I enjoy doing it so much, even though it’s work, it’s fulfilling and it’s fun.”

The Spartans are still searching for a new cross country coach.

The Spartans are getting a few more new coaches next year.