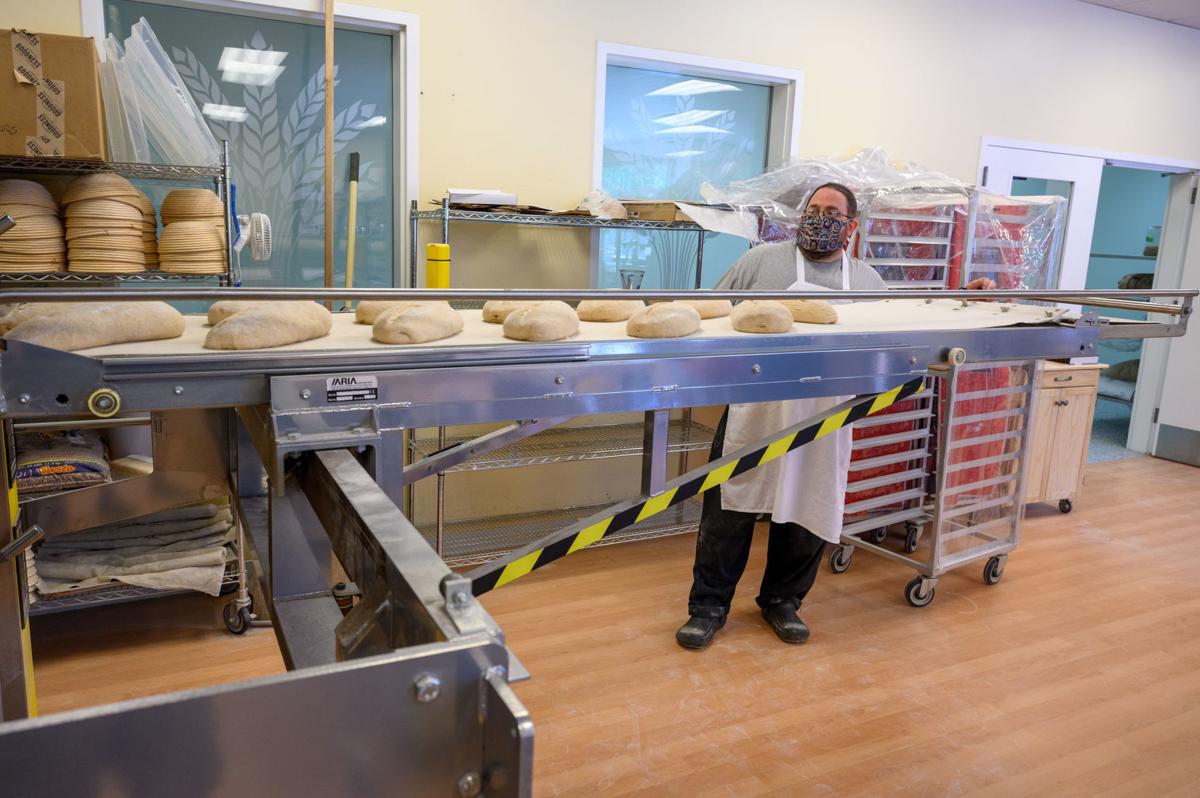 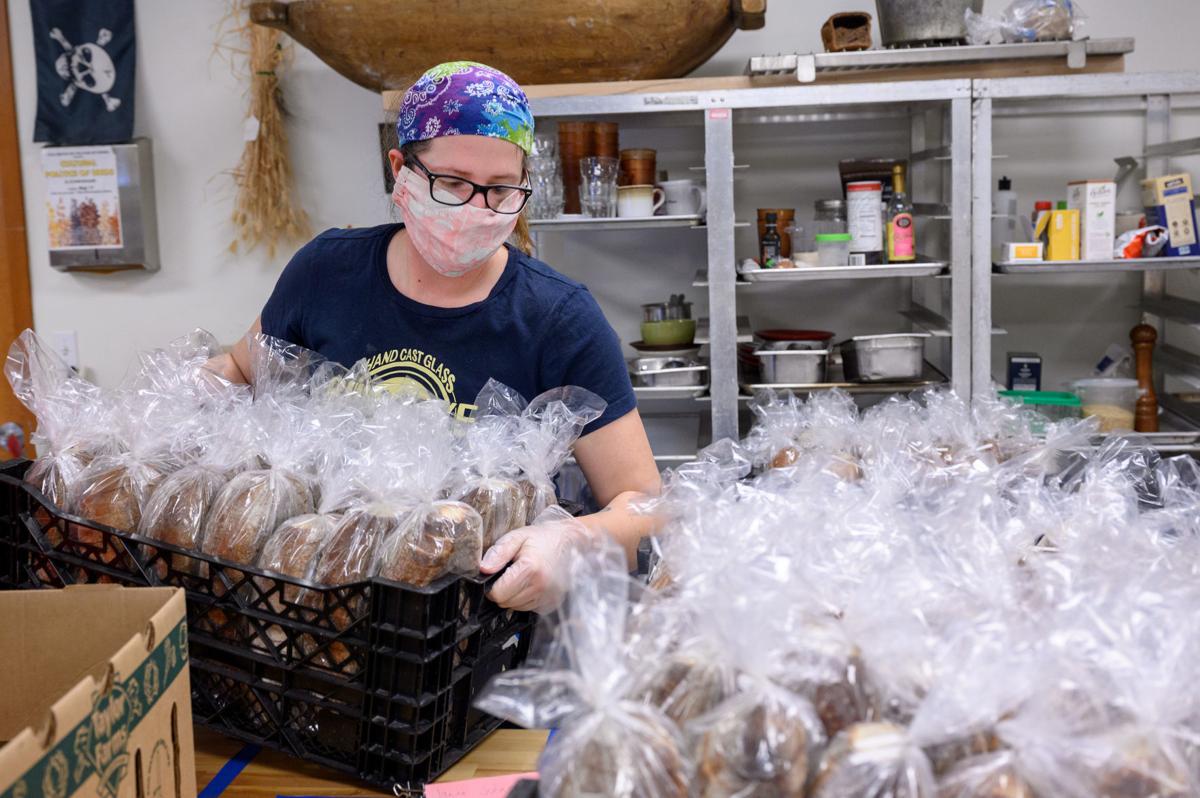 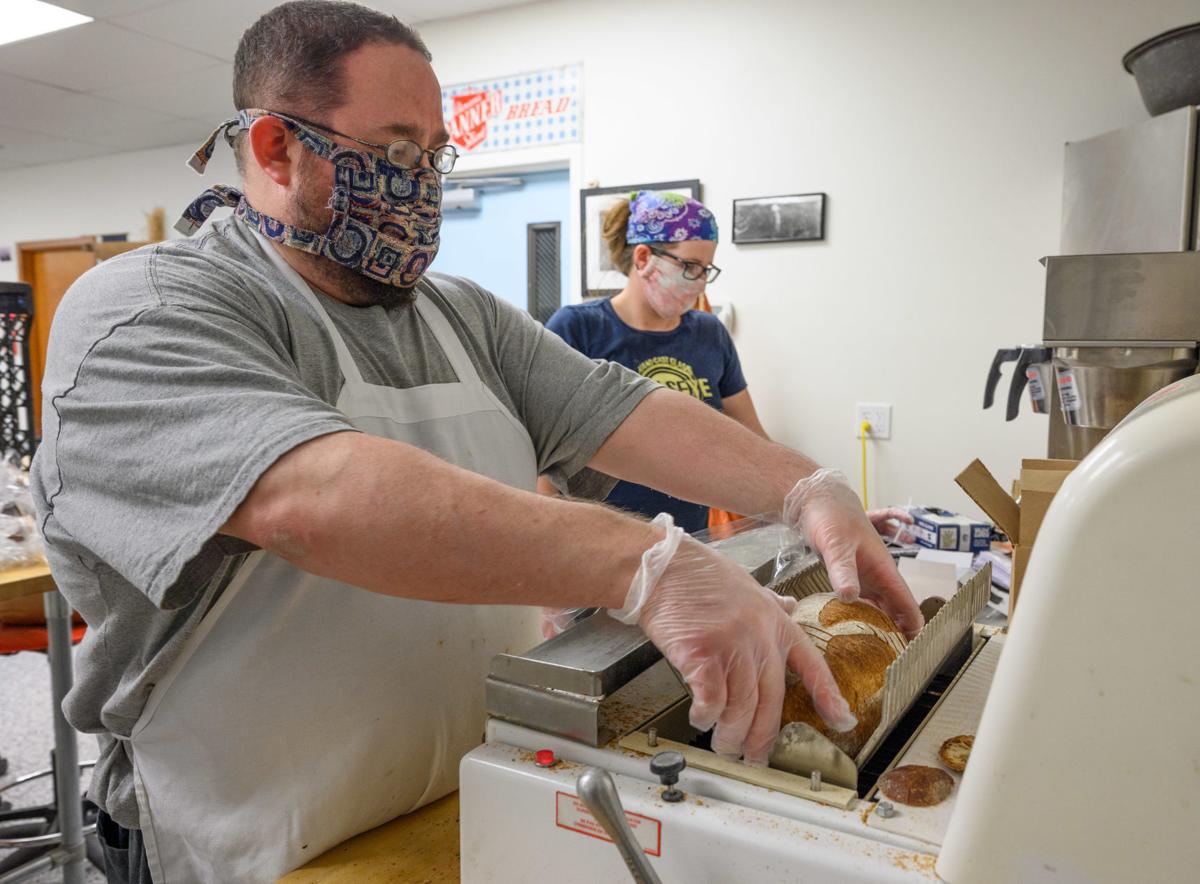 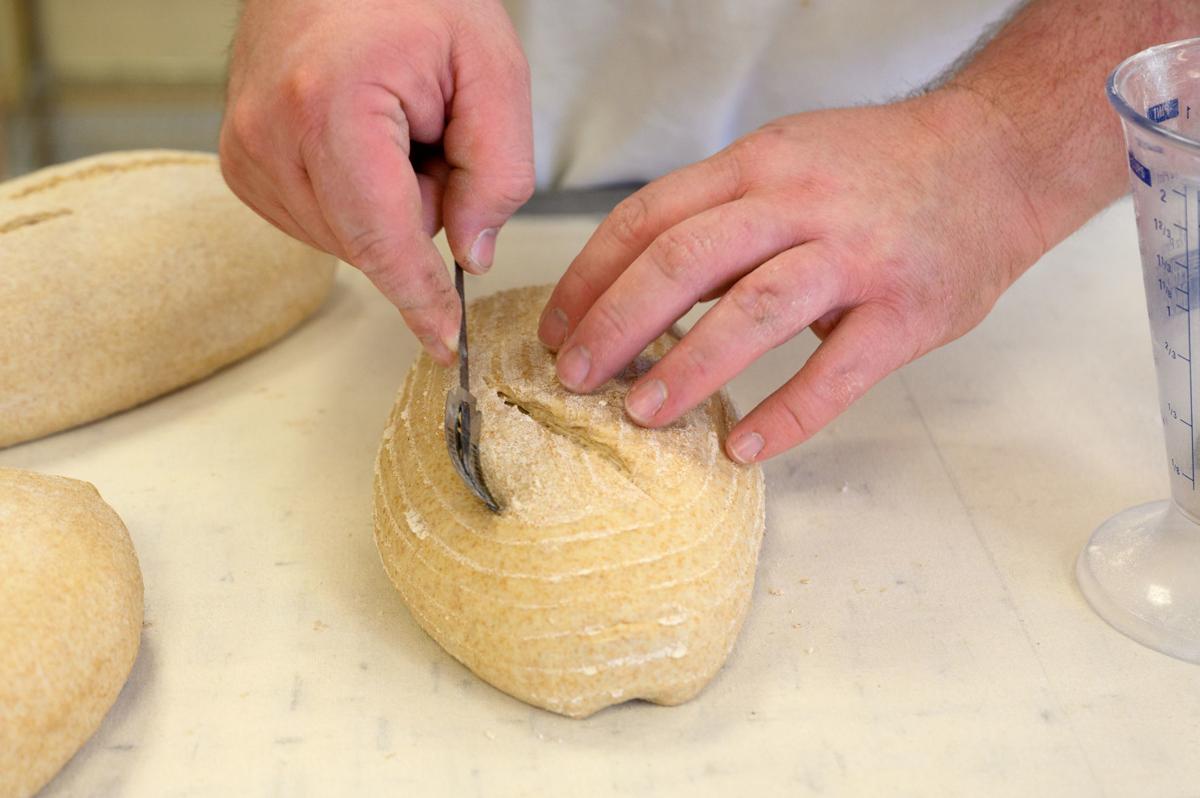 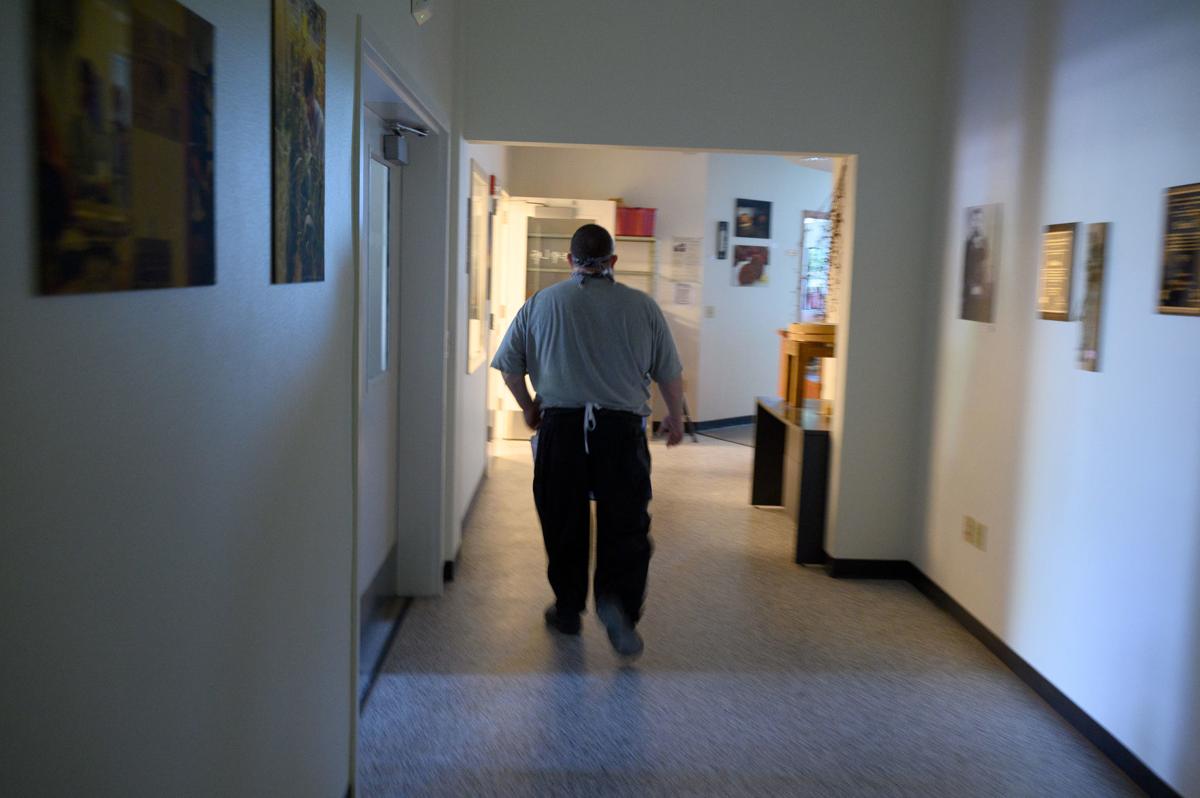 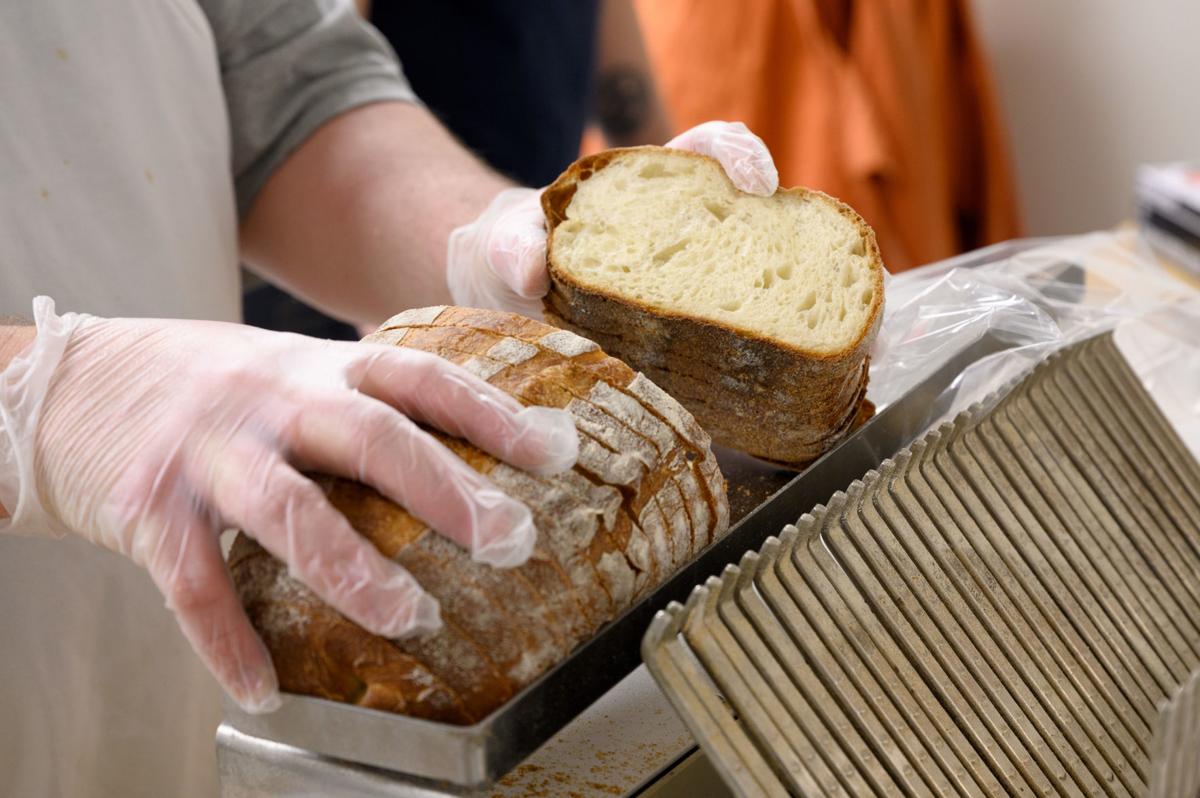 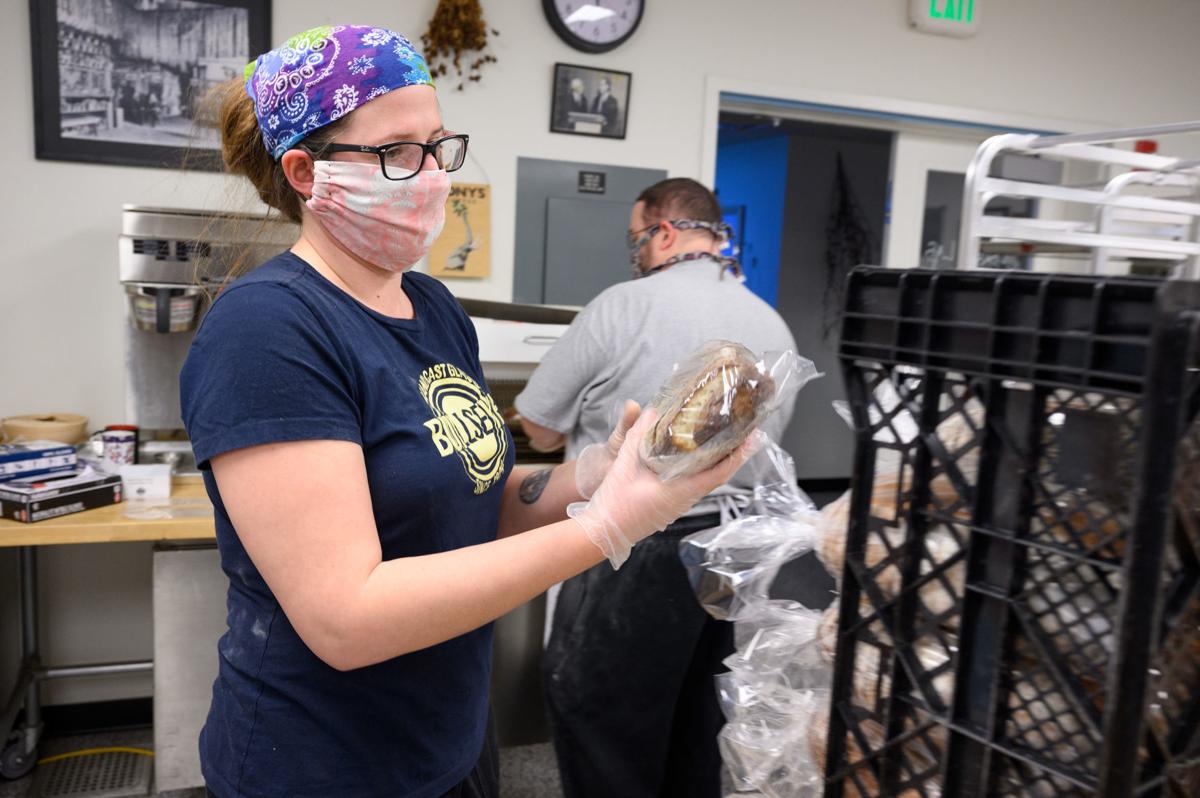 A local bakery has seen business drop off. A local baking school had to temporarily shut its doors.

Despite the immeasurable impact of the COVID-19 pandemic, both are finding ways to bake bread — and share it with the community.

The King Arthur Flour Baking School at The Bread Lab has been baking three days a week to share with a local school district and food banks. Meanwhile, Breadfarm, a Bow bakery established in 2003, has created an Adopt-A-Loaf program for customers to buy and donate bread to those in need. Between them, the two programs have provided thousands of bread loaves in recent months — about 2,500 from the baking school and 1,500 from Breadfarm, with more to come.

Jen Rein, the West Coast baking school coordinator with King Arthur Flour, said when the baking school was forced to close in March, the company responded with a program that pays instructors to bake bread for the community instead. Three times a week, five instructors and a dishwasher come together to bake bread that is donated the next day to one or more local organizations, including food banks and the Burlington-Edison School District, which continues to provide meals for students.

“For all the stress in the world, it’s nice to have food to come together around and provide it for others,” Rein said.

While some of the baked goods have included croissants and pretzels, most of it is bread loaves.

“Mostly we’ve been baking the Approachable Loaf ... (it’s) an affordable loaf with few ingredients,” baking instructor Geoff Higgs said. “I’ve been working off their main recipe but doing what I’ve wanted. One day it’s seeds, one day whole wheat; one food bank requested white bread, so we switched to white bread that day.”

A similar effort is underway at Breadfarm, whose Adopt-A-Loaf program allows donors to purchase one or more loaves of bread that are then donated to local food banks or the Burlington-Edison School District. Between them, the two recipients have so far received more than 300 loaves a week.

The effort was kicked off late last month when an anonymous donor agreed to match the first $5,000 worth of donations.

Breadfarm General Manager Kathy Jewell said the company has previously donated bread to the Skagit Food Distribution Center, and started doing the same with the school district after the pandemic forced closure of school buildings. While the focus is on getting bread to those who most need it, she said there’s another benefit: Breadfarm can keep staff on and continue to buy ingredients from local businesses.

“It’s been a very generous public,” she said. “It warms my heart.”