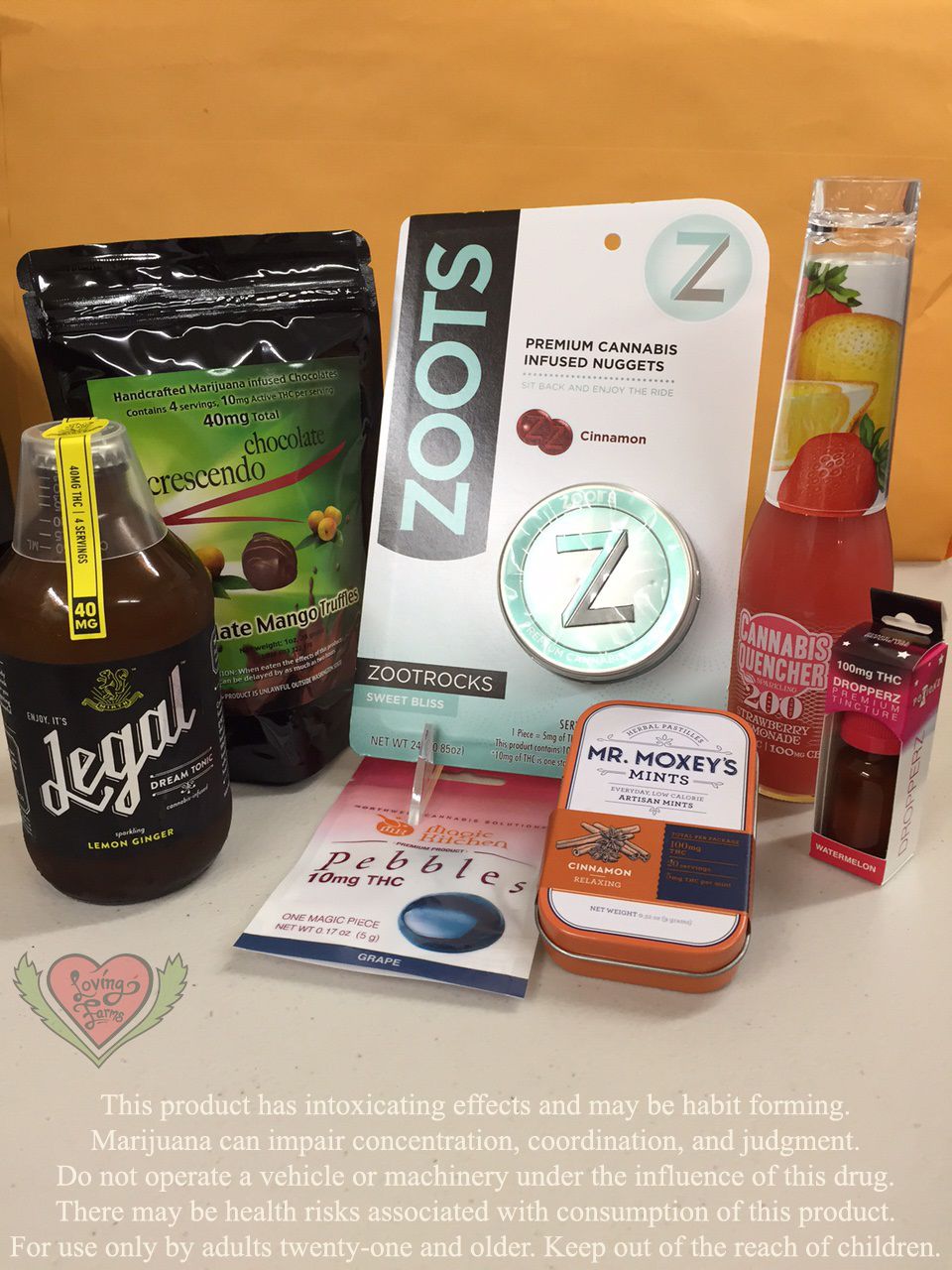 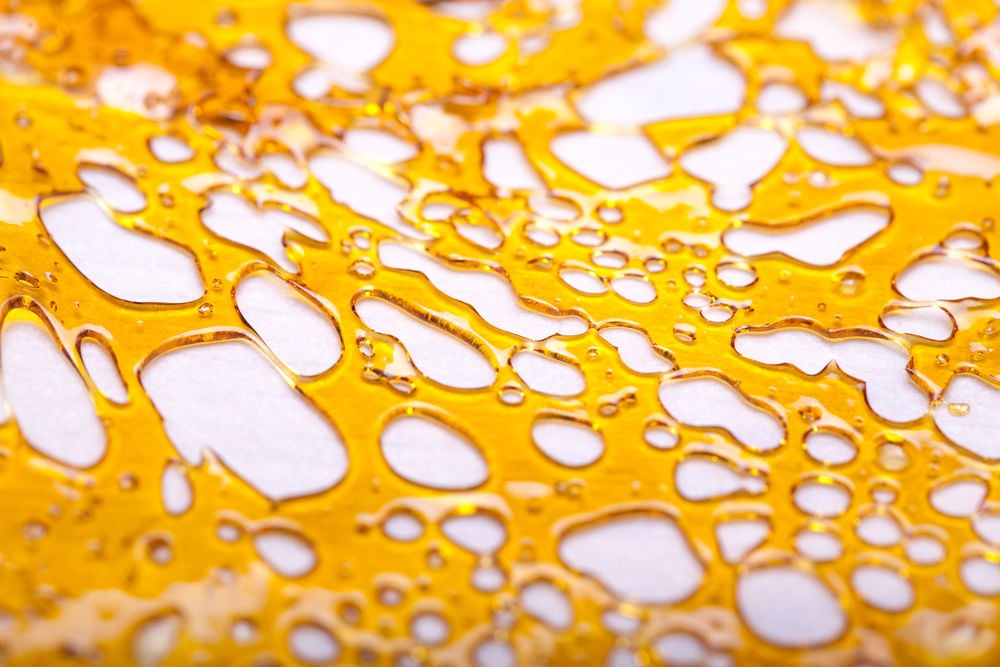 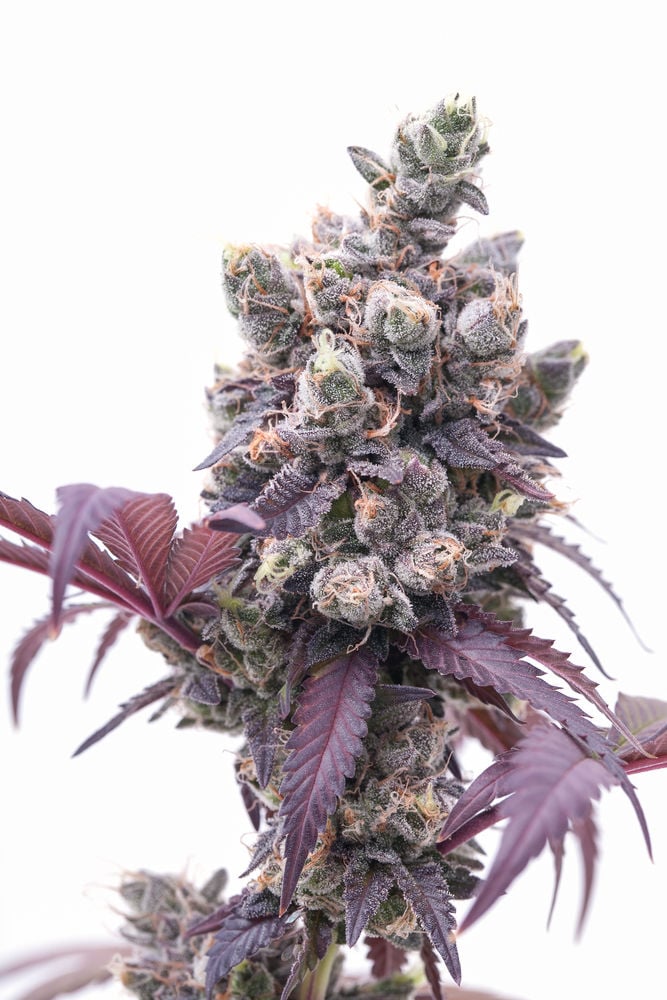 With the passing of Initiative 502 and the subsequent legalization of recreational marijuana in Washington in 2014, would-be consumers may find their first visit to a marijuana retailer to be a bit overwhelming, even for those who have used marijuana in the past.

To make sense of the ever-growing recreational marijuana product choices, it helps to understand the basic categories into which they fall. Broadly speaking, marijuana and marijuana-infused products can be divided into flowers, concentrates, edibles and topicals. These categories reflect the various ways that marijuana can be consumed.

Brandon Caffrey, CEO of Creekside Cannabis Farms, described flower as the form marijuana takes once the plant is dried. Marijuana flowers fall into three subtypes, categorized by their effects: sativas, indicas and hybrids. North Coast Growers co-owner Matt Sampson said sativas produce uplifting highs that are good for activities like cleaning the kitchen or chopping firewood, while indicas are better for lying back and relaxing.

Hybrids represent a middle ground in which consumers still have a sense of euphoria, but the specific effects lie somewhere in the middle of the two defined subtypes. Hybrids are typically identified as either “sativa-dominant” or “indica-dominant,” depending on the percentage of each subtype represented in the strain and the balance of uplift and relaxation they induce.

Marijuana flower is typically smoked, most often in pipes, bongs, and cigarette papers (most recreational marijuana retailers sell a variety of “pre-rolled joints”). Smoking marijuana flowers is still the most common way to consume marijuana. Recent increases in the potency of marijuana have negated the need to take multiple “hits” in order to experience the drug’s full effects, according to the Washington State Liquor and Cannabis Board (LCB).

Concentrates are created when the active ingredients of marijuana flowers are extracted through a variety of methods that result in what are known as wax, oil or shatter. These products are usually yellow to brown in color and are very sticky. They can vary in appearance from a small waxy sponge to something resembling maple syrup.

Marijuana concentrate can be vaporized, and used just like an electronic cigarette. Special types of pipes and other devices are used to consume concentrates, including “vape pens,” which allow consumers to inhale vaporized marijuana concentrate much like an electronic cigarette. Disposable cartridges offer the maximum in convenience and discretion since there is not as much odor, and the vapor is softer on the throat than smoke. Cartridges are also less potent than the concentrates themselves. There are other types of smoking devices for concentrates, generally referred to as a “dab rigs,” which look similar to a traditional bong.

Most concentrates are very potent, and Caffrey would not recommend them for first-time consumers.

Edibles are a popular way to feel the euphoric and other effects of marijuana without smoking or inhaling any product into one’s lungs. Edibles include chocolates, sodas, muffins, instant coffee, breath mints, cookies, lemonades and more. Because edibles must be digested, Caffrey said it can take anywhere from an hour to an hour and a half before their effects kick in. As a result, it’s best to wait between 30 minutes to an hour before ingesting more than a recommended serving, otherwise the experience can be more intense than desired, according to the LCB.

Edibles also include sublingual products, which are applied with sprays or tincture droppers under the tongue so effects can be felt more quickly than with traditional edibles.

These are oils, creams, gels, and balms infused with marijuana concentrate and applied to the skin. They range from massage lotions and bath salts to aftershave and creams aimed at targeted pain relief. Not all topicals are intended to get the user “high,” and some are used primarily for medicinal purposes. As more research is conducted on the effects of marijuana’s active ingredients, we can expect to see a wider variety of products intended to deliver these benefits topically.

As with any retailer, recreational marijuana stores rely on well-trained and educated staff to help customers make the best product selections. In this sense, walking into a recreational marijuana store is not that different from walking into a wine shop: Regardless of how much customers may know about wine, a competent sales staff will seek to educate them in making the best choices based on their tastes.

Sampson and North Coast Growers co-owner Will Riegel said first-time marijuana customers should “block out” four hours of time before trying the drug where they are sure to not drive. While the objective of a good wine selection may be to pair the right vintage with the right food, the objective of a good marijuana selection — whether flower, concentrate or edible — is to pair it with a mood or activity that it will best enhance. Providing that experience, as much as a maintaining a robust inventory at competitive prices, is what recreational marijuana retailers are in business to deliver.