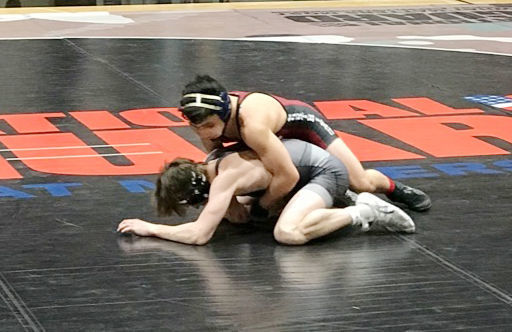 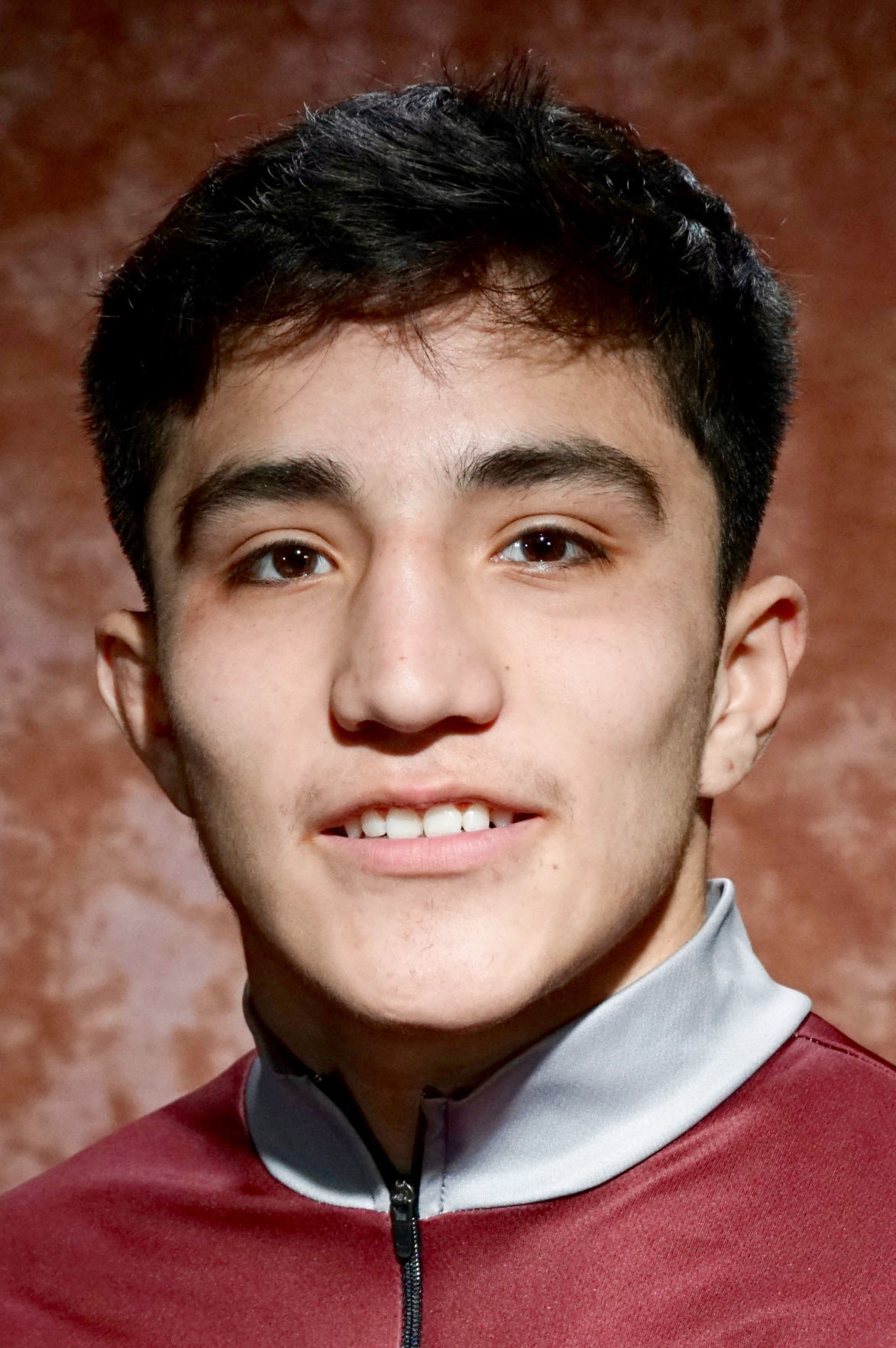 Lopez, a two-time state champion for the Tigers, has wasted no time establishing himself at the Coeur d’Alene, Idaho, college.

He racked up a 26-4 record in his first 30 matches and a national ranking as high as third in the 125-pound weight class.

He’ll next wrestle at the district qualifiers in Coos Bay, Oregon, on Feb. 16.

Lopez won the Class 2A state title in the 113-pound weight class as a high school junior, and the 120-pound crown as a senior. He is a two-time Skagit Valley Herald Boys’ Wrestler of the Year.

La Conner graduate Anna Cook is among the leaders of the women’s basketball team at Evergreen State College in Olympia.

Cook played at Highline Community College and Quest College in Canada before landing with the Geoducks for her junior season.

As a senior, she’s averaging 10.2 points and 5.8 rebounds — averages that reflect a season-high 22 points against Multnomah and an 11-rebound performance against Corban.

She started 21 games as a junior.

Cook isn’t the only La Conner graduate on the Evergreen roster. Former Braves standout Raven Edwards is a freshman on the squad.