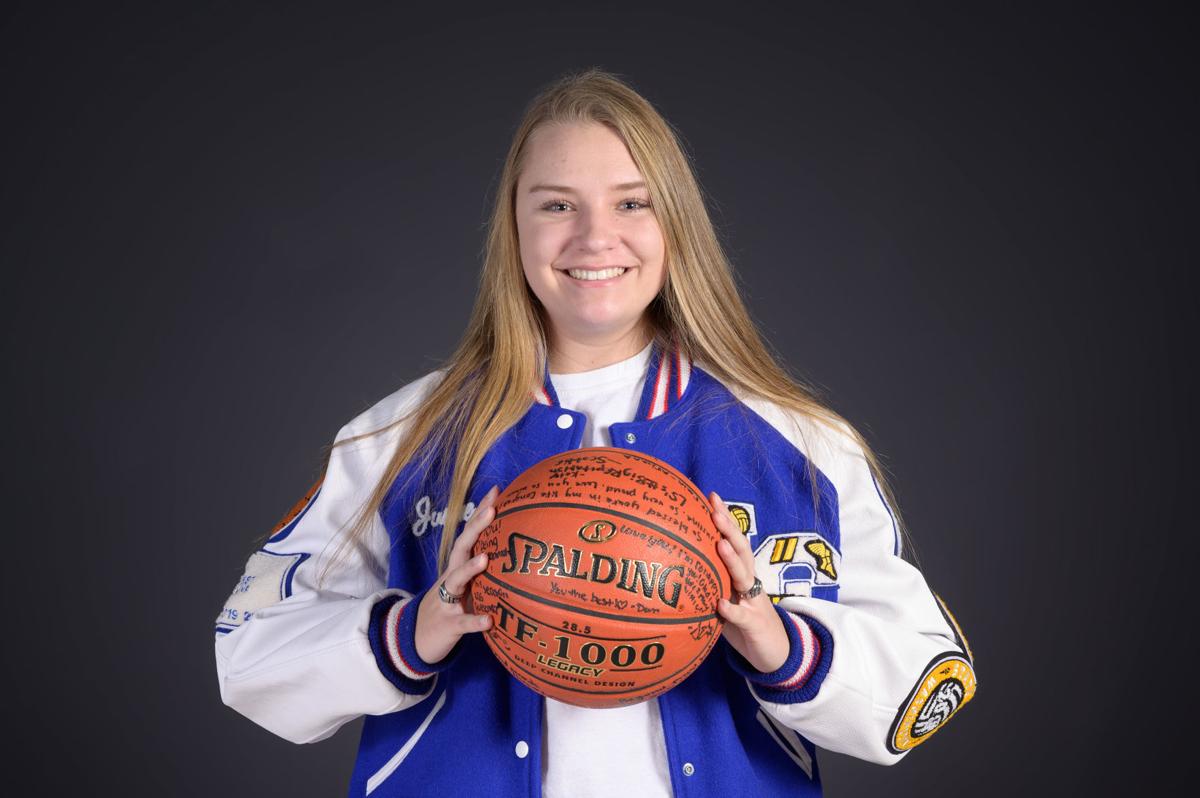 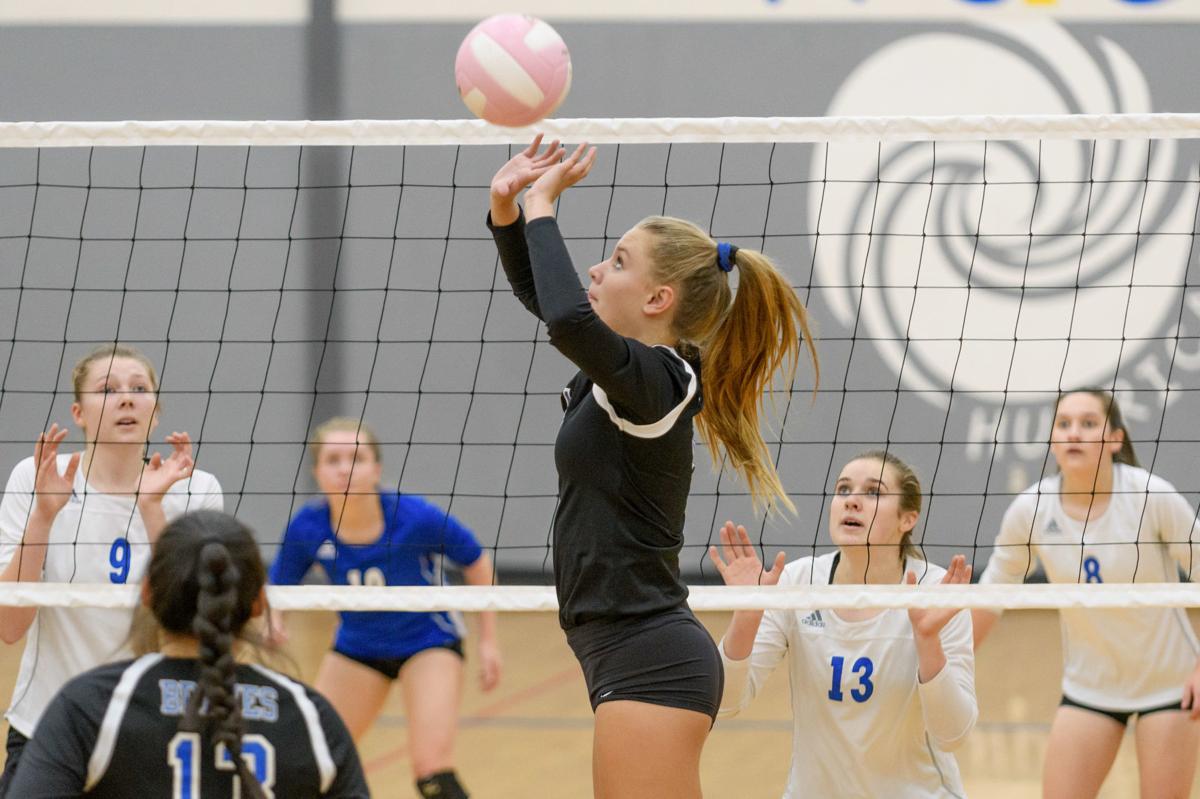 La Conner's Justine Benson sets the ball during a match with Mount Vernon Christian in October 2019.

La Conner's Justine Benson sets the ball during a match with Mount Vernon Christian in October 2019.

The senior setter, a multisport star at La Conner, helped boost the Braves to back-to-back Class 2B state volleyball titles in her junior and senior seasons.

"I was looking at community colleges in Southern California and some in state. I decided to play close to home," Benson said.

Benson wasn't able to visit the campus in person, but spoke with coaches and players by phone.

"They all seemed super nice," she said. "I fell in love with it."

This season, Benson was an all-state selection and the Northwest 2B/1B League's co-MVP with teammate Ellie Marble.

"I think (Bellevue) is fortunate to get someone like her this late in the game. She's a hard worker, she's a competitor and she's going to fit right in," La Conner coach Suzanne Marble said.

Benson will play for a Bulldogs team coached by Jocelyn Lawrence, a former nationally recognized junior college standout heading into her sixth year at the helm in Bellevue.

Last year's team, made up entirely of freshmen, went 25-13 in a season that included a berth in the Northwest Athletic Conference Tournament and wins over North Region champion Whatcom and top-ranked North Idaho.