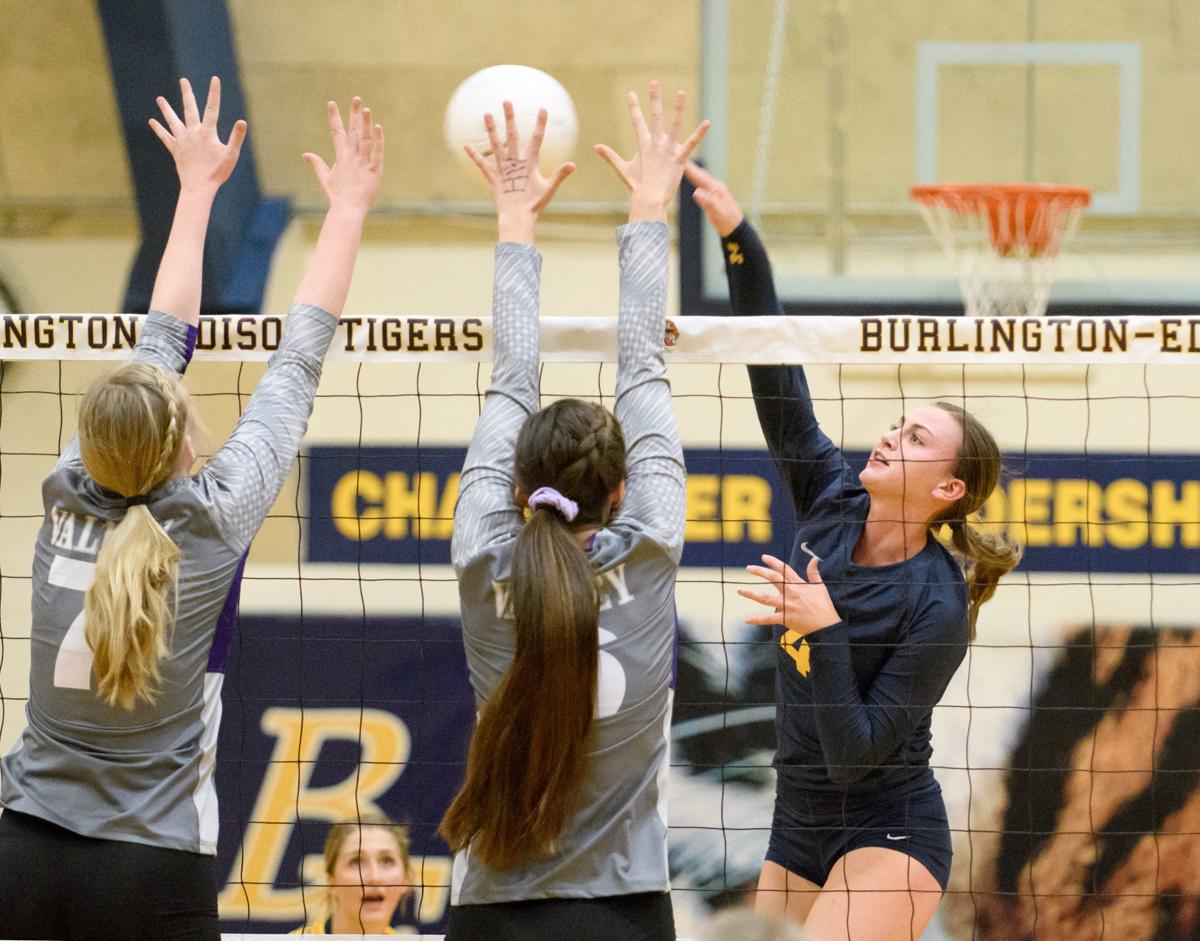 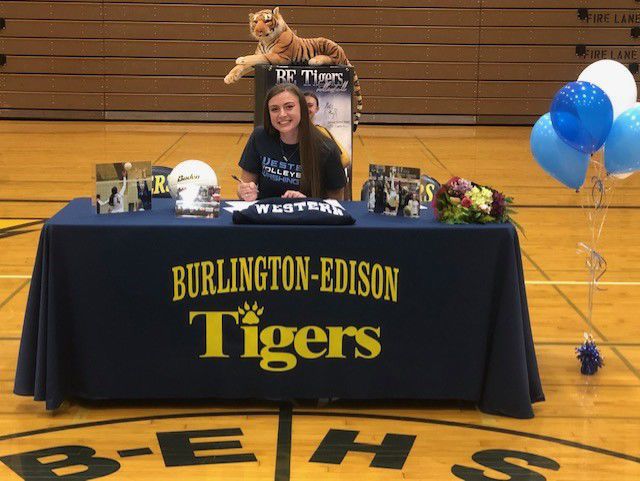 One of the most competitive college volleyball programs in NCAA Division II will have a Burlington-Edison standout on its roster next season.

Tigers star Katie King has committed to play at Western Washington University, which last season won its third consecutive conference championship and made its 14th appearance in the Division II national tournament.

King is a multisport star for Burlington-Edison, with playoff appearances and postseason honors in volleyball, basketball and track and field.

She took on a big role on this year's volleyball team and was the Northwest Conference Most Valuable Player, the Skagit Valley Herald Volleyball Player of the Year and the school's all-time leader in kills with 1,397.

"Katie is that prototypical multiple-sport athlete who has such great body awareness and a physicality that makes the complex look simple," Western Washington University coach Diane Flick-Williams said in a news release. "She is smooth when she handles the ball and has a great jump off the floor. Couple that with her competitive demeanor and the sky's the limit."

For a while, King said, she wasn't sure she'd continue her volleyball career after graduation. When she decided she wasn't done with the sport, she was concerned she hadn't done enough to promote herself.

As it turned out, the Vikings were aware of her career at Burlington-Edison.

"I was lucky I got on their radar," King said. "I went for a visit and loved the atmosphere. They're a super-competitive team ... one of the best in the country. I want to compete at a high level, but (I like) that they have a family atmosphere."

King said she's also pleased to land in a program so close that friends and family will be able to watch her compete.

"Western's the perfect fit for her," Burlington-Edison volleyball coach Tawnya Brewer said. "She'll thrive in that program. I know how successful the program is, I know the kind of players they recruit. She'll get great coaching and will continue to grow as a player. I'm super excited for her."

King is part of a four-player recruiting class for the Vikings.

The program has made three appearances in the NCAA Elite Eight and was national runner-up in 2018.