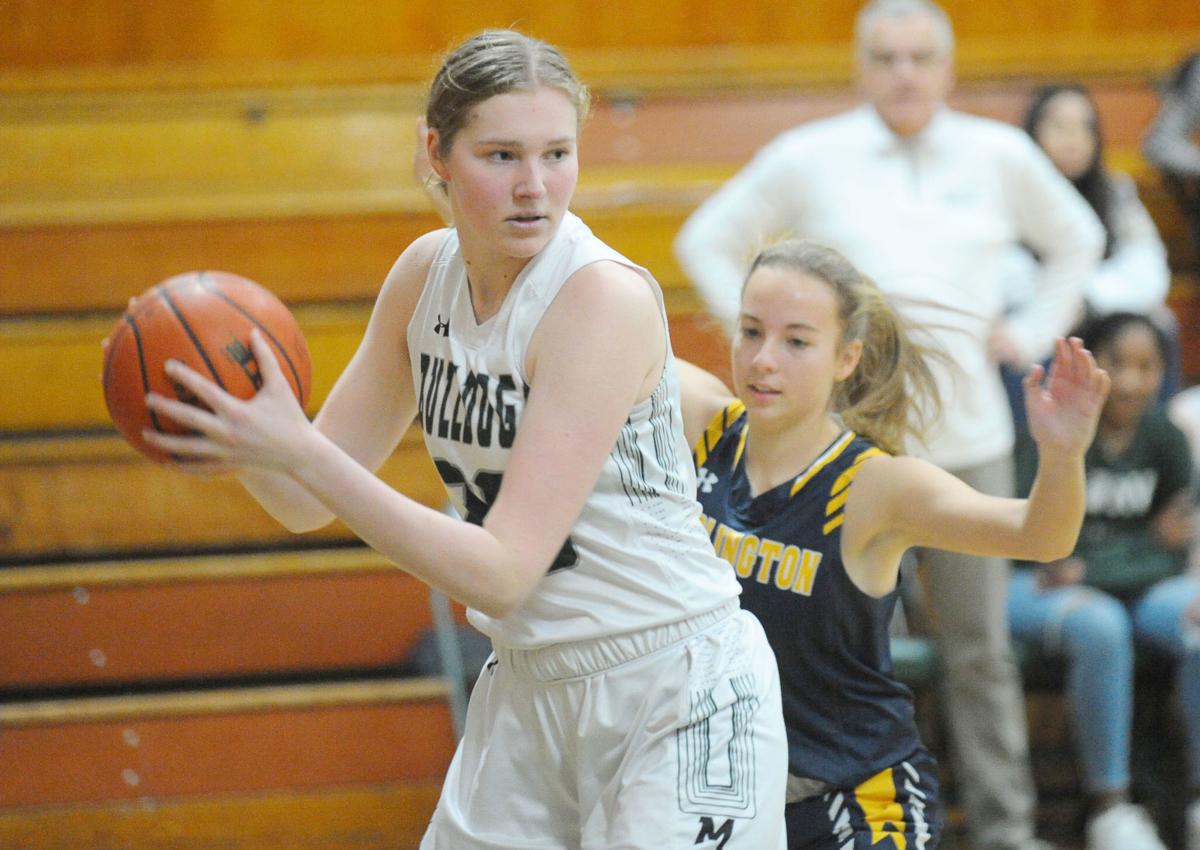 Victoria Heino is off to a strong senior season with the Mount Vernon girls’ basketball team. 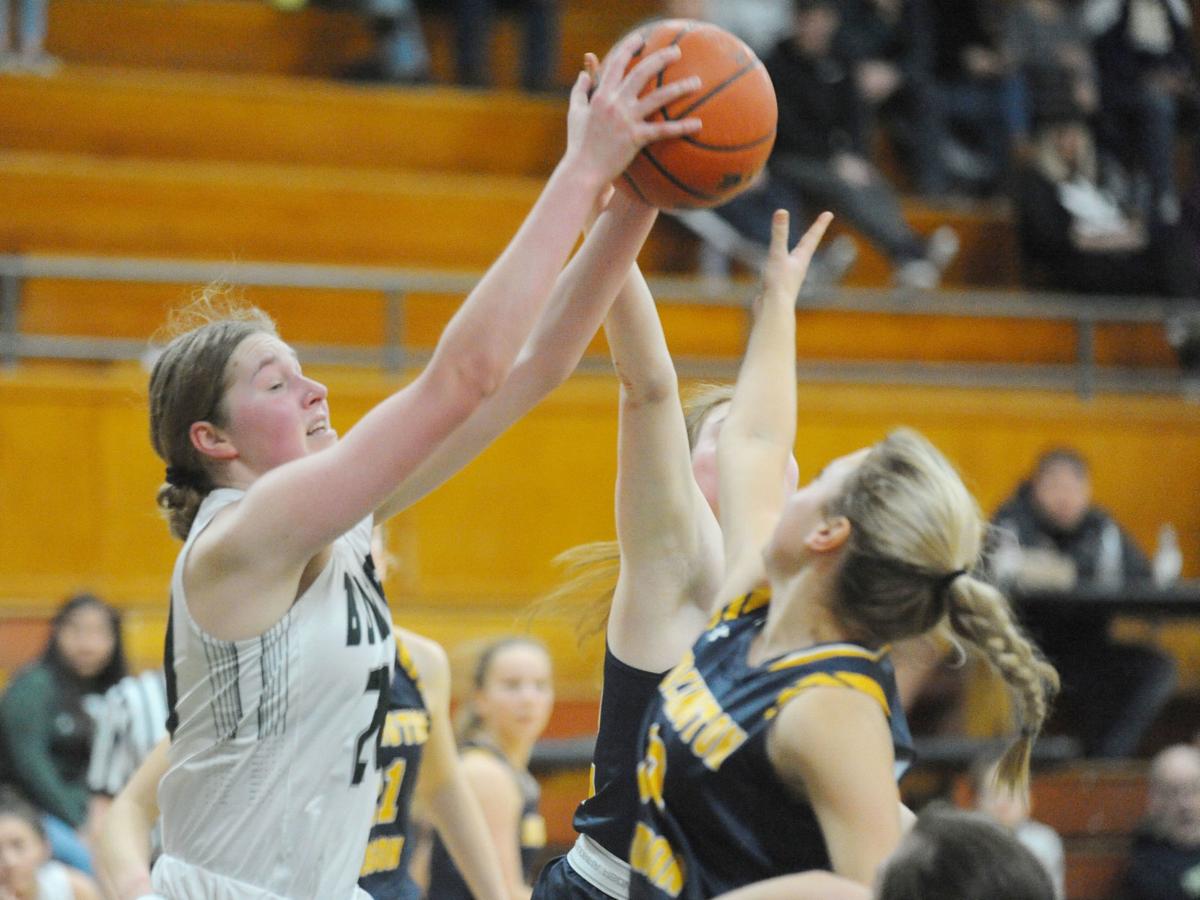 Victoria Heino is off to a strong senior season with the Mount Vernon girls’ basketball team.

MOUNT VERNON — Victoria Heino had to wait two years, but as she and the rest of the Mount Vernon girls’ basketball team charge into the home stretch of their season, it’s turned out to be worth the wait.

Heino missed two years of playing basketball while rehabbing from a pair of knee surgeries, but has taken the court this season to be a productive member of the Bulldogs in her junior year. Her team-leading average of 12.8 points through Jan. 16 puts her third in the county.

She last played as an eighth-grader for Mount Vernon Christian, where she averaged just over eight points a game. But after Heino transferred to Mount Vernon, a knee problem began to trouble her, and eventually wiped out two seasons altogether.

Heino was slowed down by osteochondritis dissecans — OCD for short — in her left knee. It’s a relatively rare disorder that causes cartilage and even the underlying bone to crack. Heino’s symptoms appeared in her left knee, a common target for OCD. It eventually required two surgeries in Seattle — one in her freshman year, and a follow-up as a sophomore.

“It was very frustrating,” she said.

It was a tough blow for a dedicated player who had grown up around basketball. Heino’s mother, Wendy Kuipers, starred on powerhouse Mount Vernon teams in the early 1990s and later played at Seattle Pacific University. Current Mount Vernon coach Bill Nutting said he remembers Victoria coming out to the court to shoot during halftime of her brother Jeremiah’s games.

Heino said she tried to stay as close to the game as she could. She served as the manager of the girls’ team and ran the clock during practices, sat on the bench and encouraged her teammates on the court.

All the while, Heino was going to physical therapy. She went once a week and did drills and exercises to improve her strength and balance, a routine that continued for the better part of three years; she even went while still on crutches from surgery.

Nutting, in his first year as the Bulldogs’ coach, said he knew the team would get a dedicated player when Heino was able to return. He’d coached her brother, and had seen enough of Victoria’s focus and concentration — even when she was only able to shoot and not participate in full practices — to know she was skilled.

“I could tell she had skills, even when she was shooting at halftime of her brother’s games,” Nutting said.

Heino joined the Bulldogs during summer activities last year. She couldn’t yet fully participate, but she’d dribble the ball on the side.

“It told me she loves basketball,” Nutting said. “She’s always around the game. There was an eagerness to compete, an eagerness in her eyes.”

When Nutting was finally able to participate fully in the fall, Nutting got the dedication he’d seen earlier.

“She looked comfortable, smooth, happy,” he said. “Her teammates recognized right away she was talented.”

Heino said she was apprehensive she’d be behind where her Bulldogs teammates were.

“I was worried I’d be behind, I wouldn’t be as good as everyone else,” she said.

Heino and Nutting both praise her teammates for making sure she didn’t feel left out, even as a newcomer to on-court action.

“I love the team. It’s been great,” Heino said.

If there were any doubts about Heino’s fit, they were erased quickly. She led the team in scoring with 18 points in the season opener against Marysville-Getchell, a win for the Bulldogs.

“I thought it would be different, but it didn’t feel super-special,” she said. “But I was very happy to be back.”