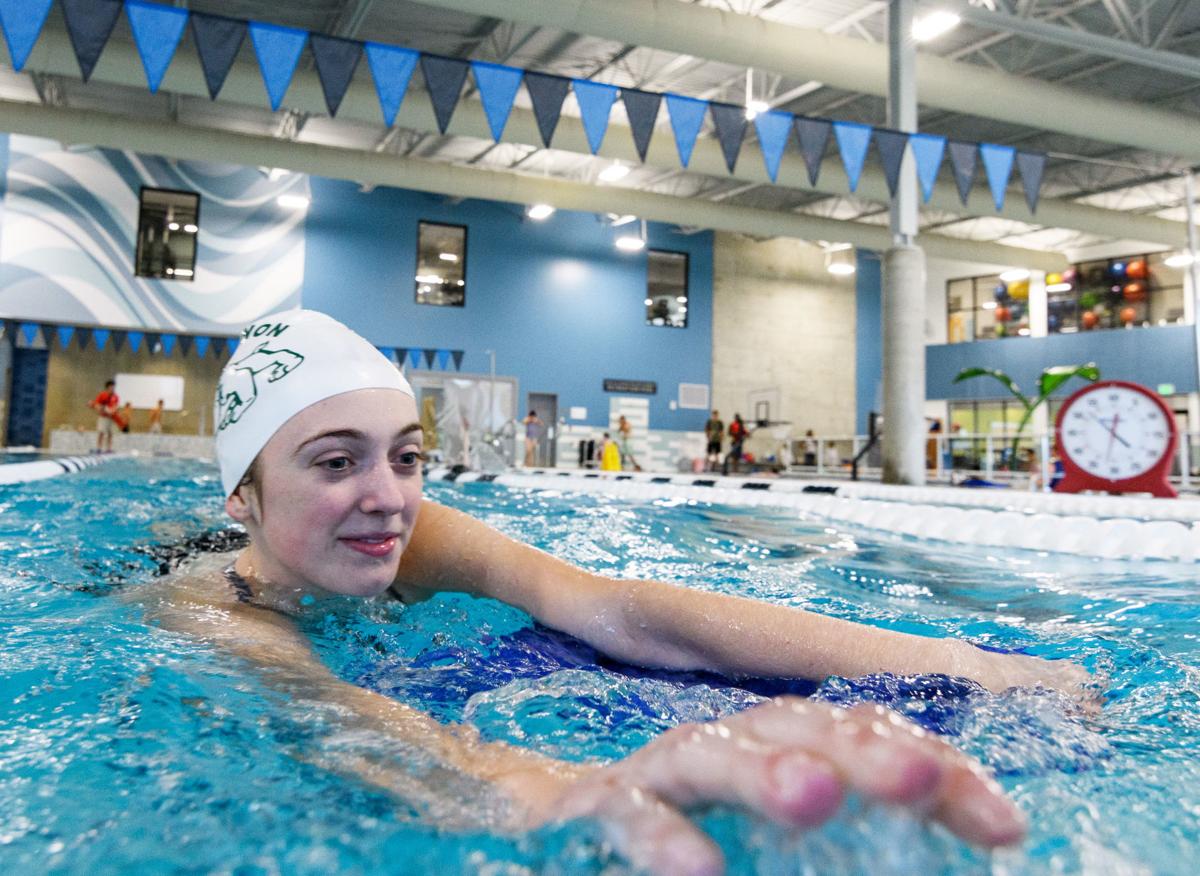 Mount Vernon swimmer Elizabeth Mentel reaches for the wall before making a turn Monday during the team’s first practice at the new Skagit Valley Family YMCA. 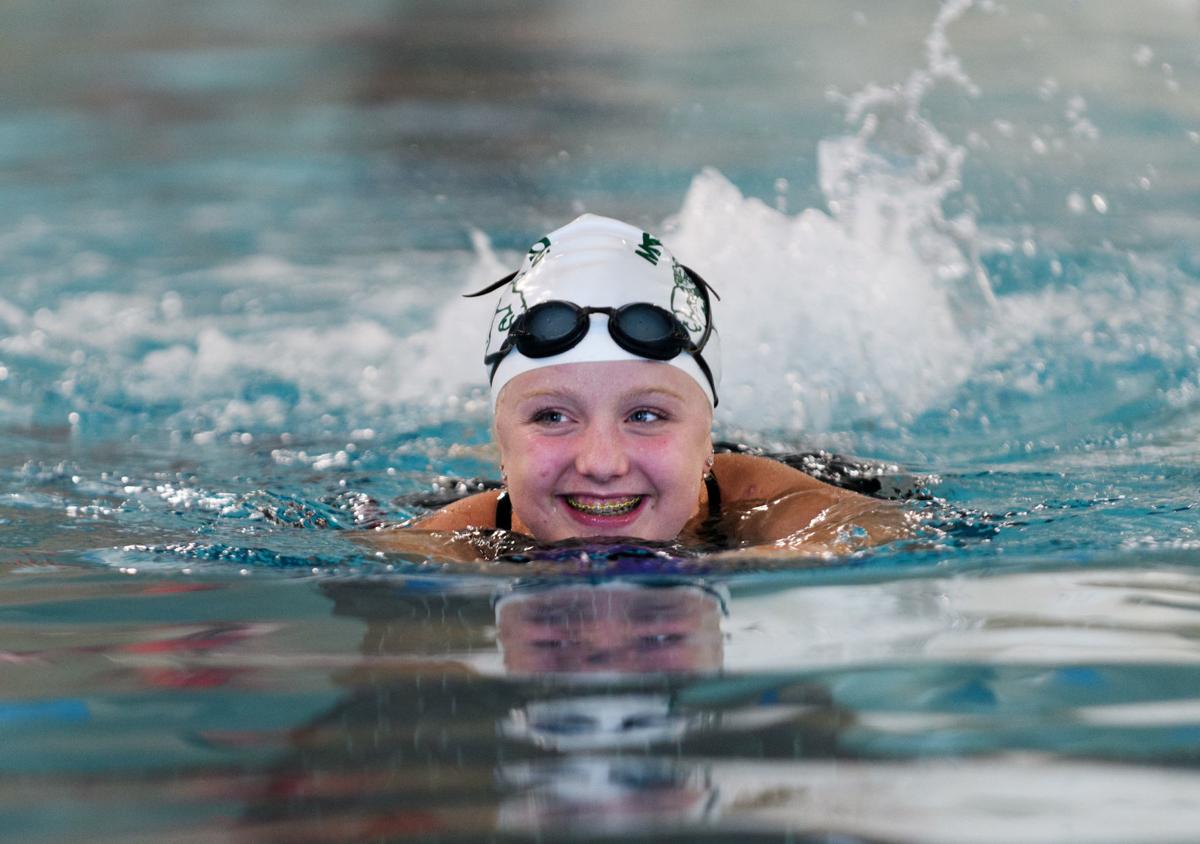 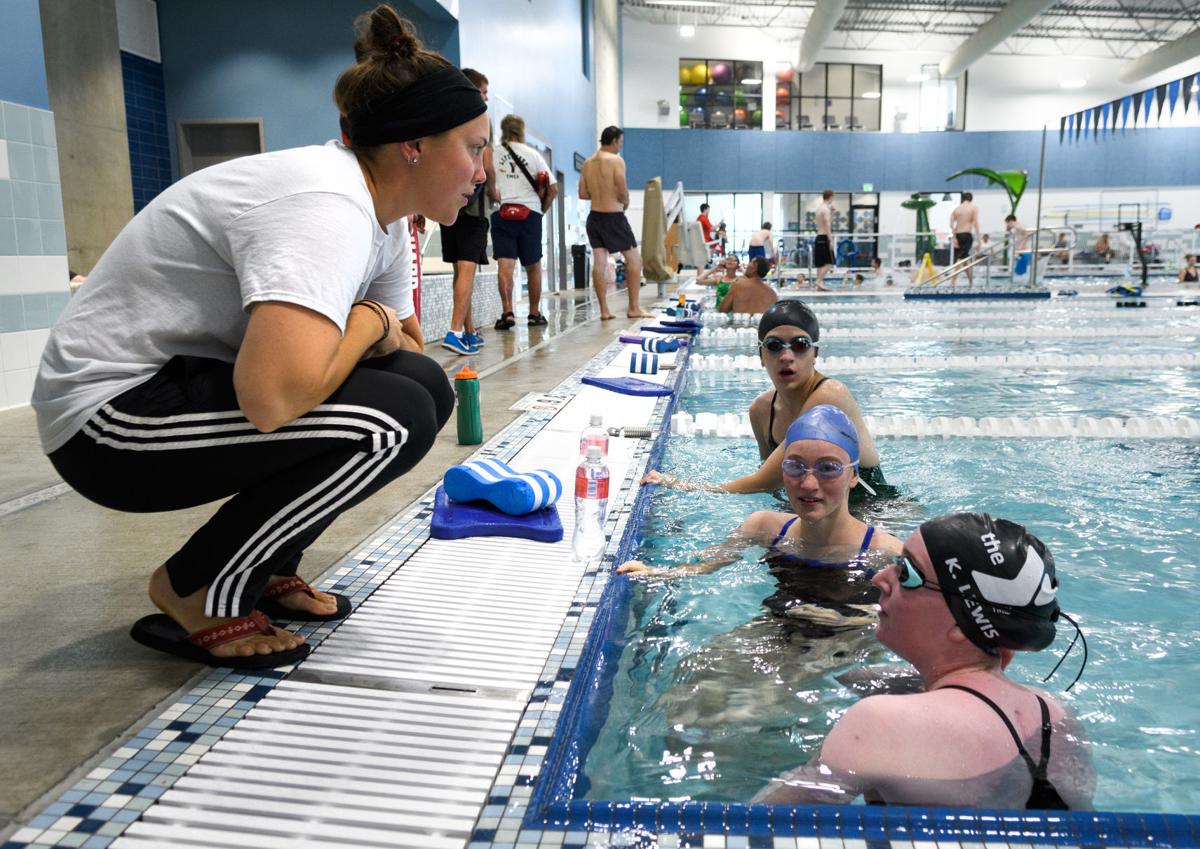 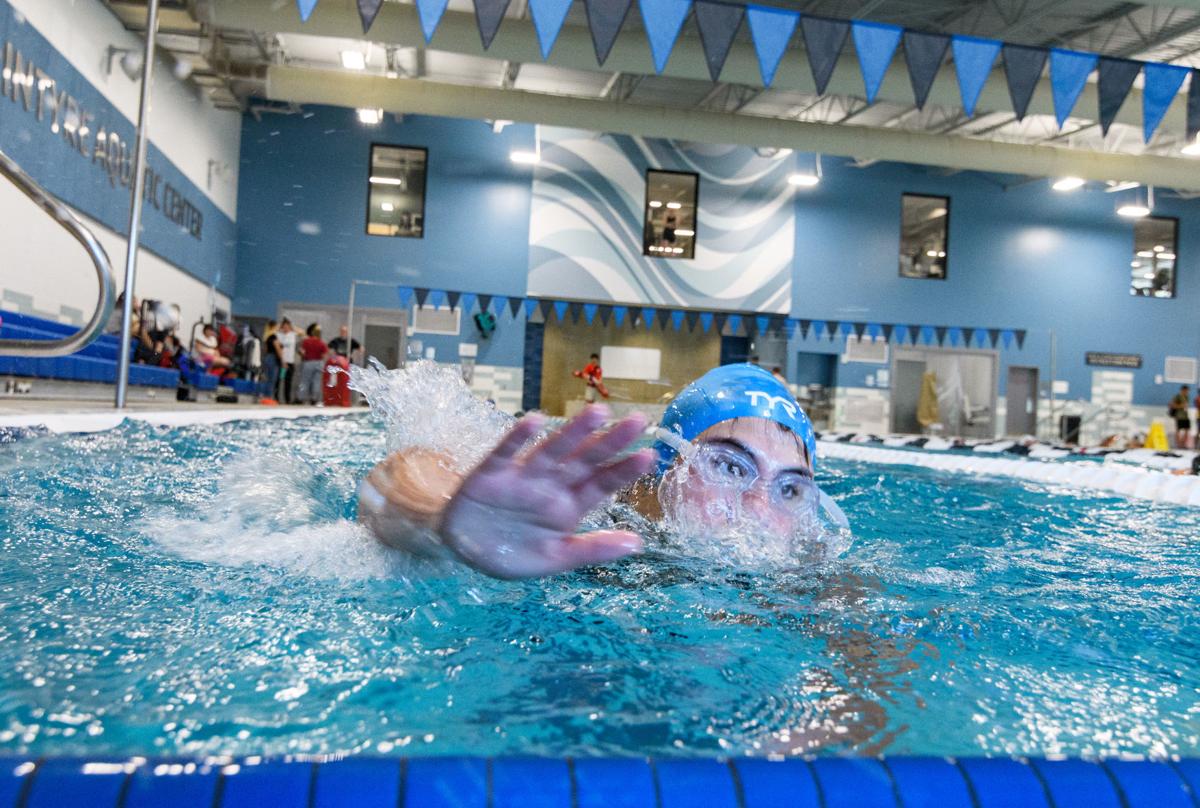 Mount Vernon swimmer Elizabeth Mentel reaches for the wall before making a turn Monday during the team’s first practice at the new Skagit Valley Family YMCA.

MOUNT VERNON — Granted, it’s only been a couple of days. But if the early reviews are any indication, the high school swimmers who practice at the new Skagit Valley Family YMCA facility are going to like their new home just fine.

The $24 million facility opened its doors in April, but with the fall practice period for local prep teams having just begun, several teams are getting their first real look at the facility.

“I love it. We’re so spoiled,” Mount Vernon girls’ swim coach Paulina Gralow said after the Bulldogs wrapped up practice Tuesday. “Everything about the transition has been awesome. The girls are excited.”

Mount Vernon’s team, which numbers about 25 swimmers but may grow as early season practices go on, isn’t the only one to take advantage of the new facility. Burlington-Edison and Sedro-Woolley practice there, too.

One of the most exciting features for coaches and swimmers are the starting blocks, which the previous YMCA facility didn’t have.

The blocks are found at many facilities throughout the state, as well as at high-level meets such as the state meet at the King County Aquatic Center in Federal Way.

“It adds propulsion going into the water. It was a huge disadvantage (not to have them) and it slowed everyone down. Not just our team but visiting teams. Now we have this awesome training opportunity,” Gralow said.

“The old pool was too shallow to dive in and we had to start every race in the water,” she said. “Also the lane lines are bigger.”

The 60,000-square-foot YMCA on Hoag Road broke ground in 2017. It has two swimming pools, a gym and exercise equipment.

“It feels more efficient,” she said.