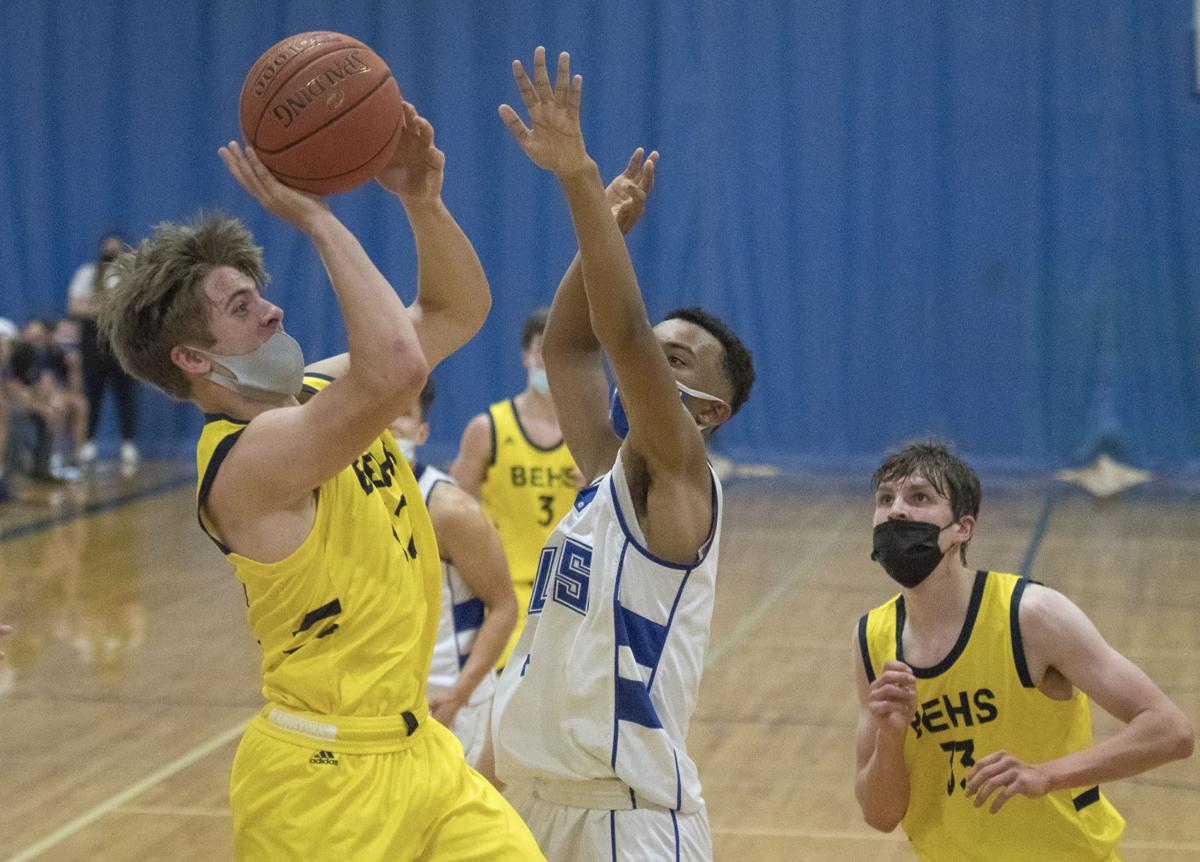 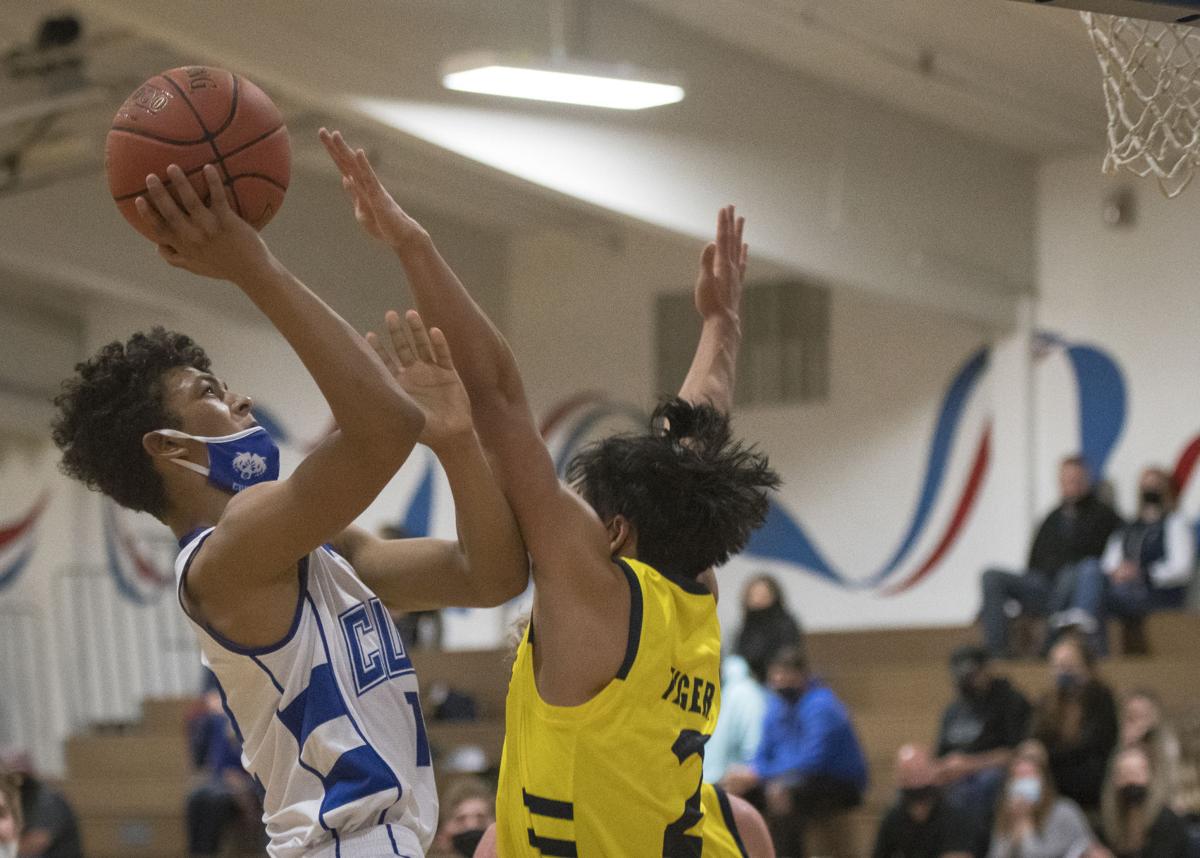 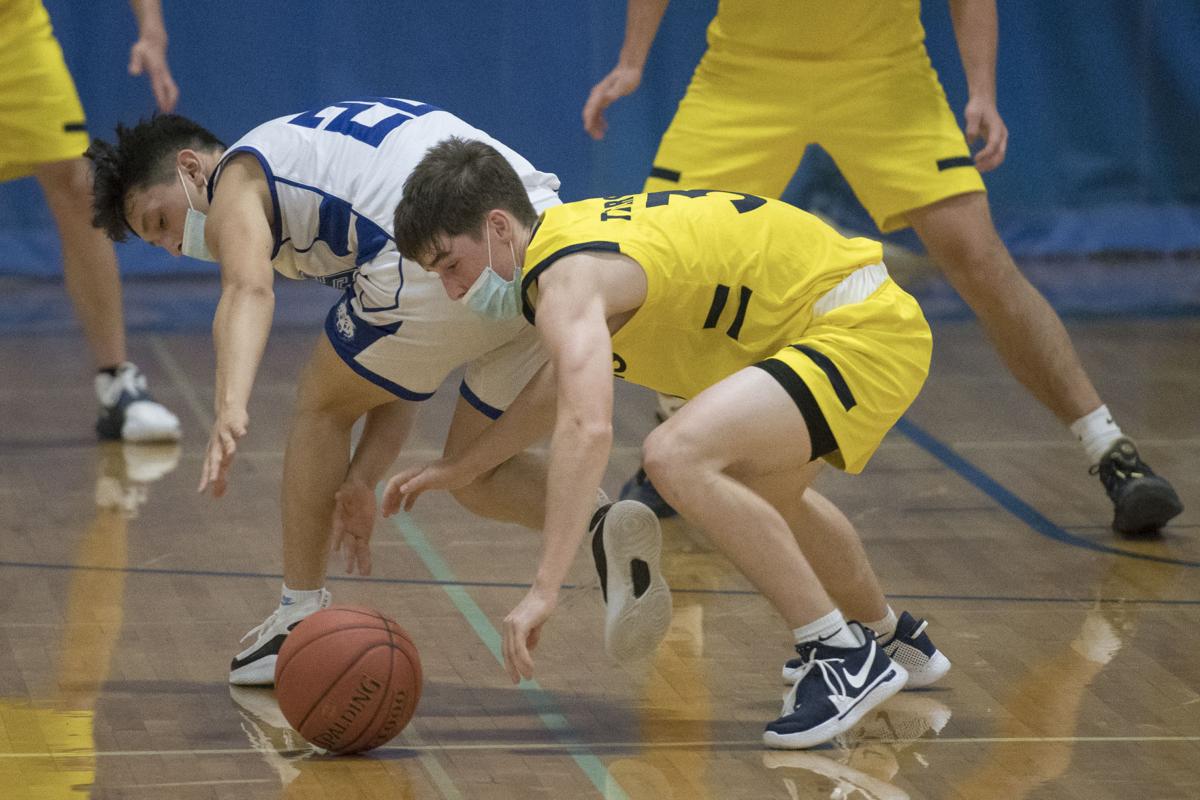 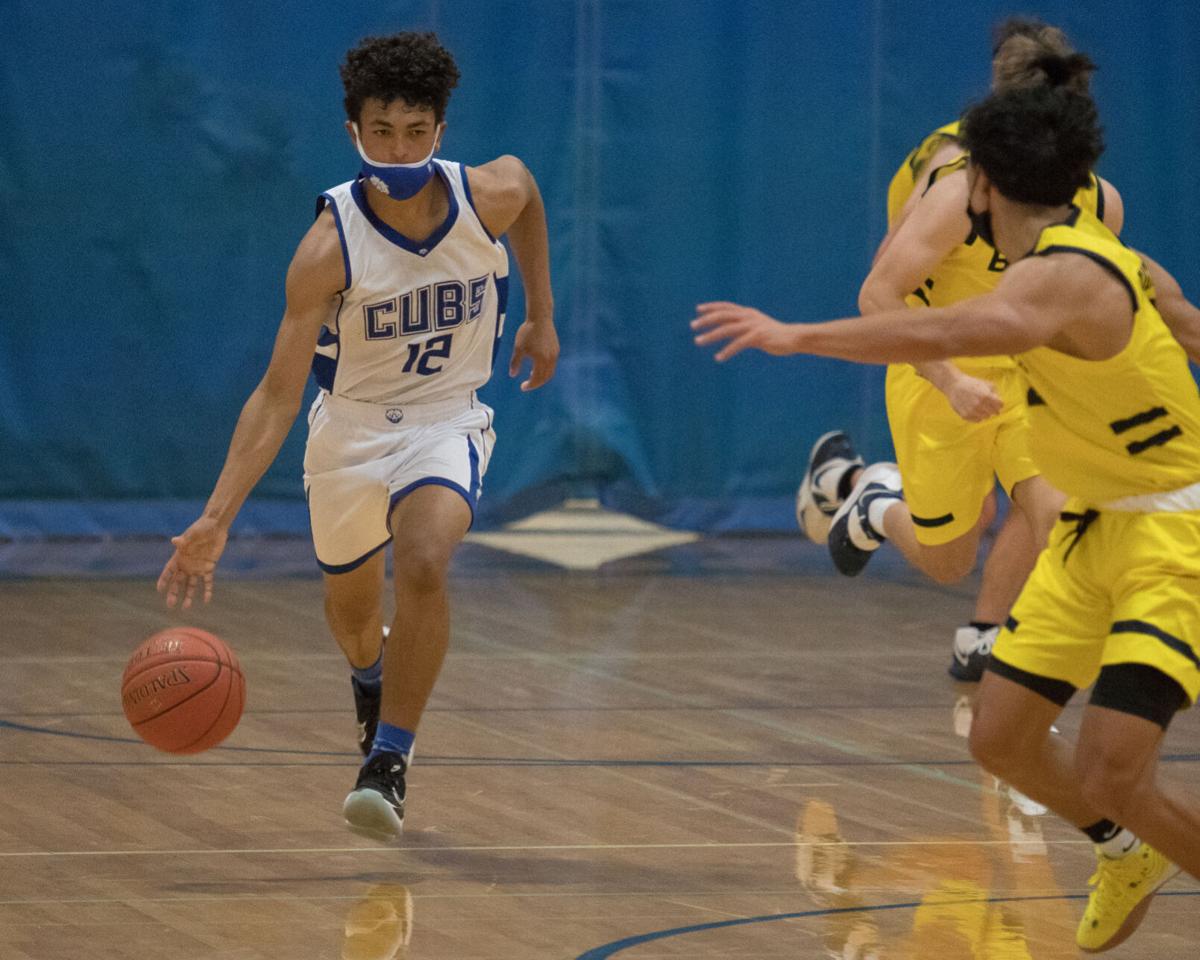 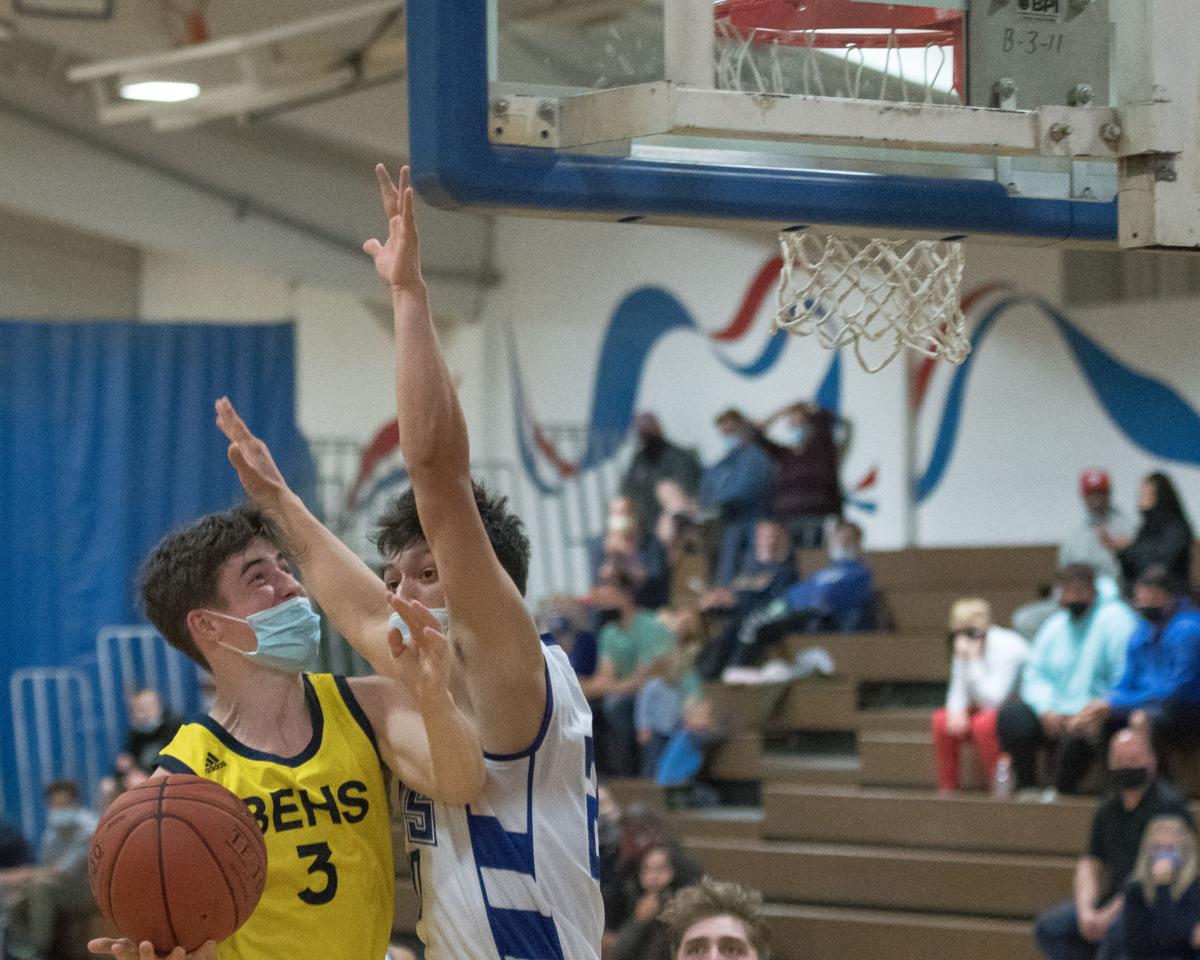 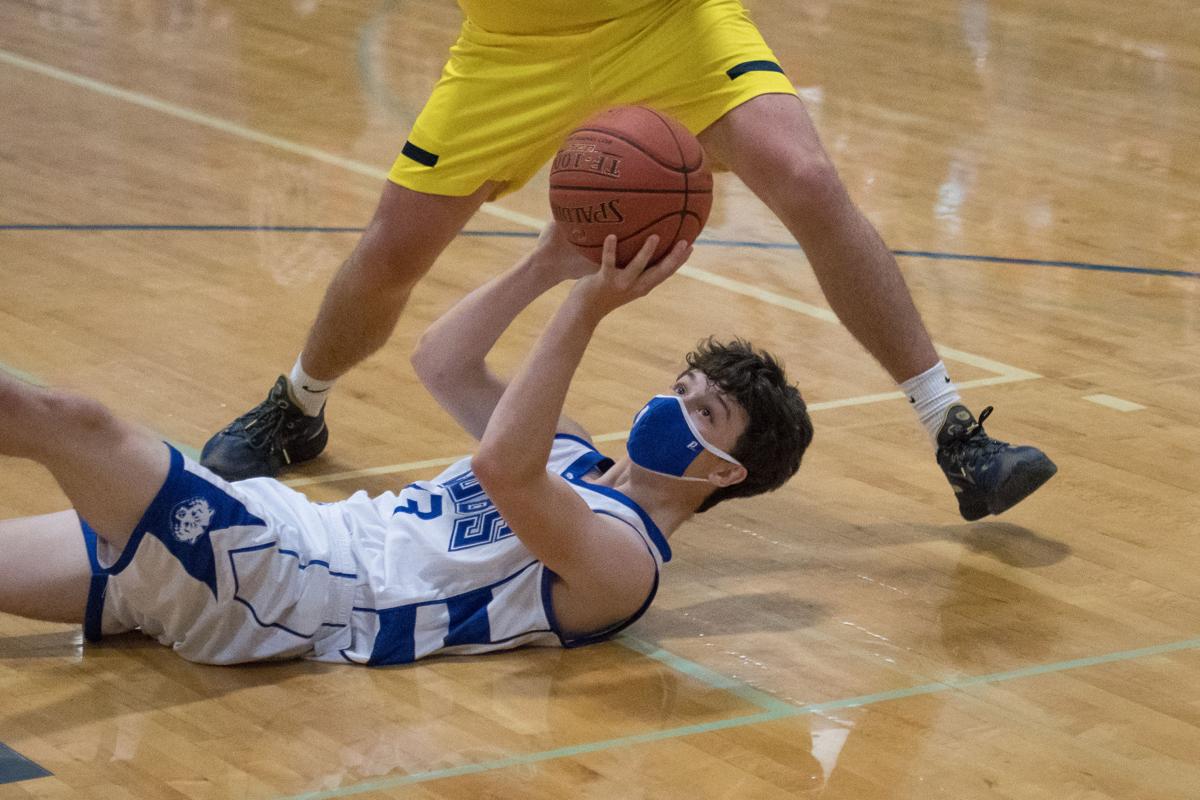 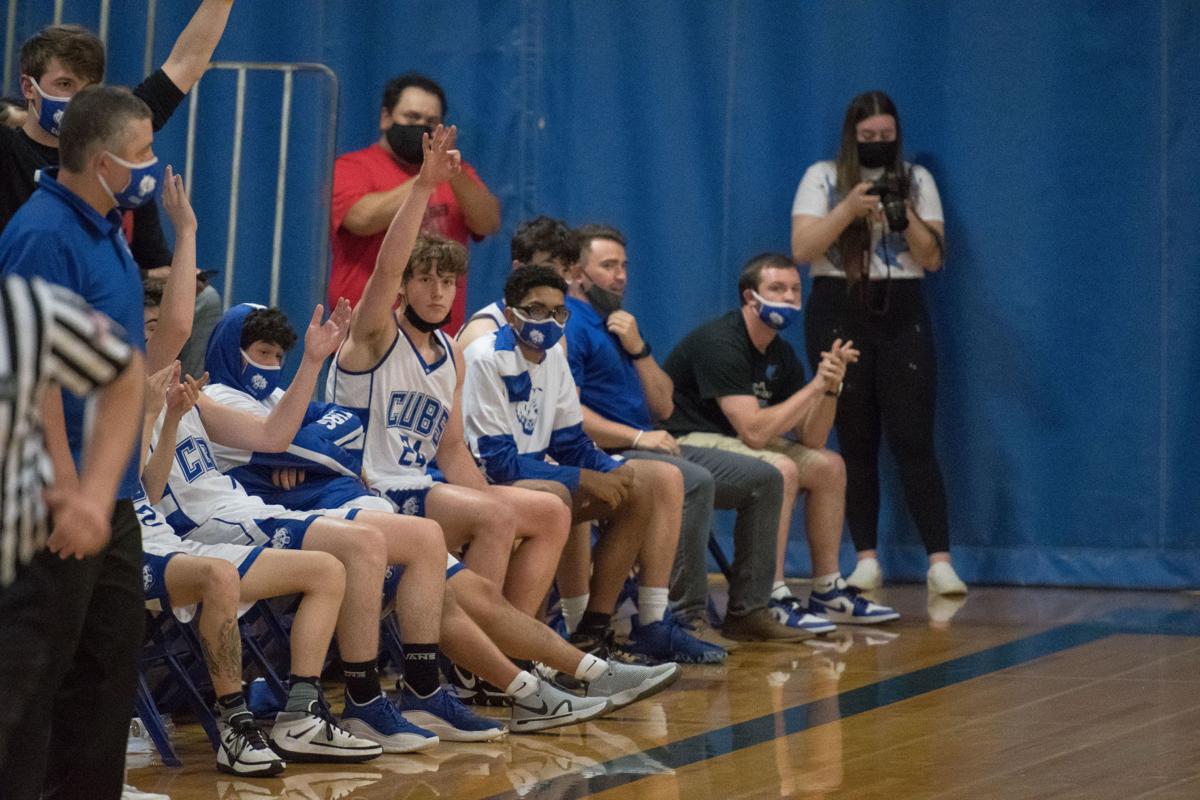 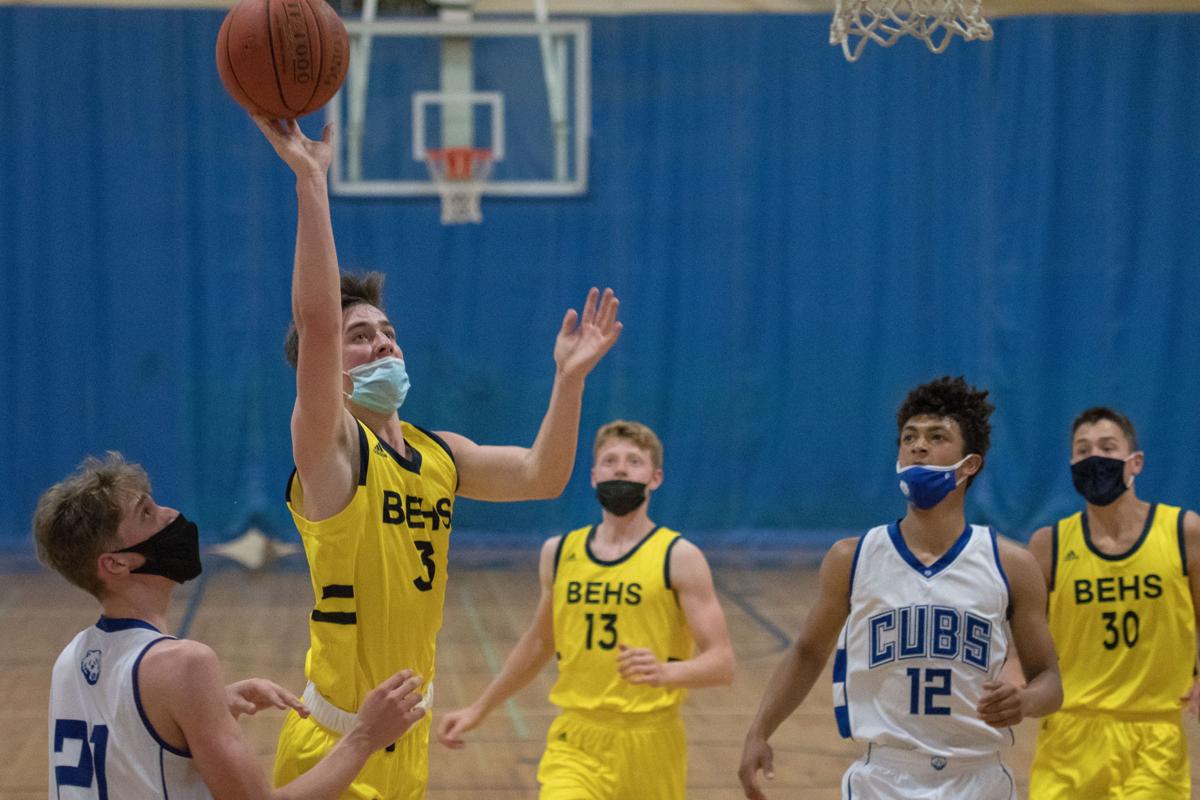 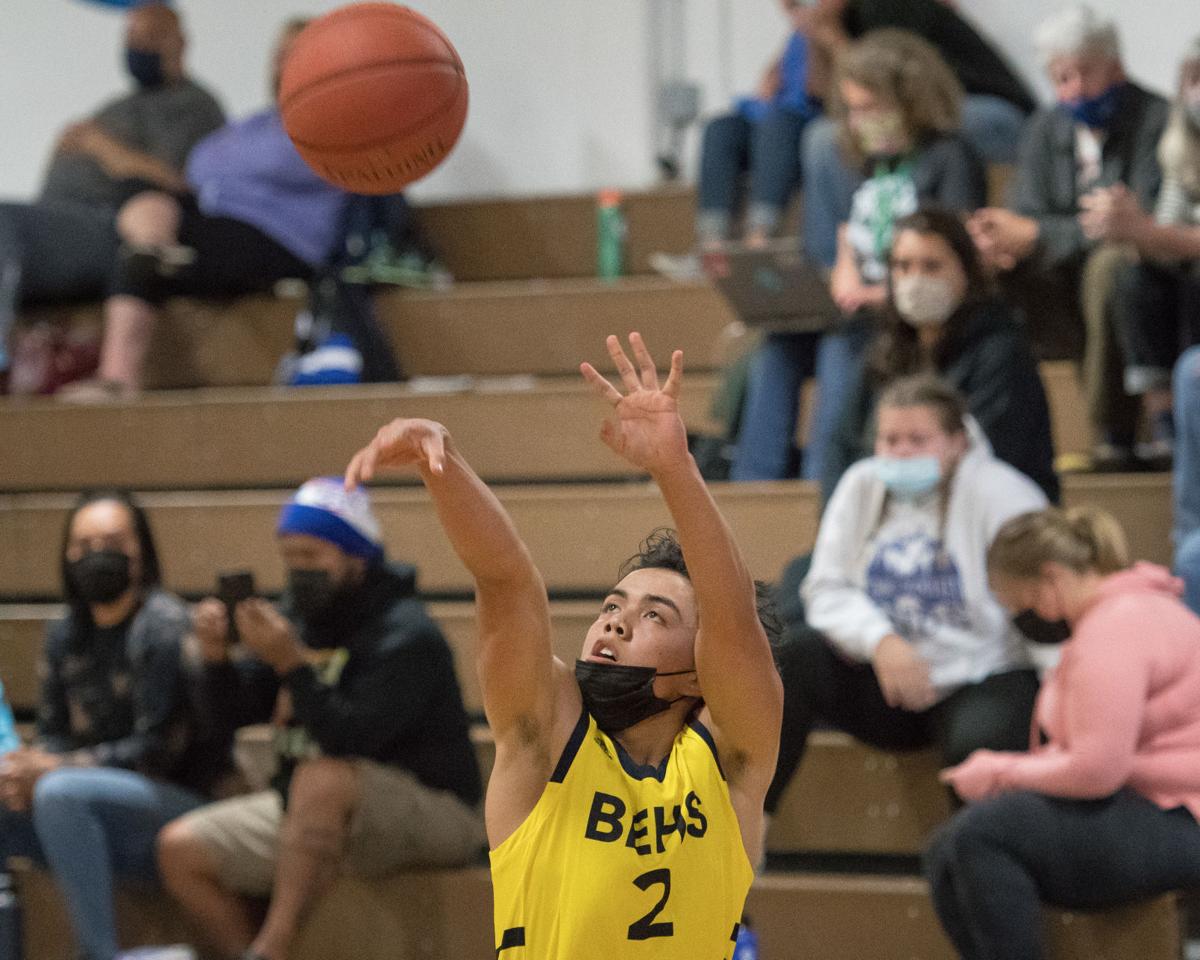 Sheldon scored a game-high 18 points and turned in a solid defensive effort as the Tigers beat Sedro-Woolley 58-42 in the opener for both squads.

"Tayler played poised and was key for the Tigers all night on both ends of the floor," Burlington-Edison coach Chas Kok said.

OAK HARBOR — The Seahawks opened their season with a 20-point victory on the road.

Cameron Berow hit three 3's on his way to 14 points to lead Anacortes in scoring while Gaige Berow chipped in 12 points.

"The boys played with a ton of effort and enthusiasm," said Anacortes coach Brett Senff. "Both Berow brothers had good games and we thought it was one of Gaige’s better games of his high school career. A lot of positives came out of last night."

DARRINGTON — The Loggers snagged the win at home despite a 15-point, 17-rebound performance from Lions standout Owen Aamot. Rhythm Balilahon sparkled on the defensive end with six steals for Concrete (0-2).

DARRINGTON — The Lions upped their record to 2-1 behind 17 points from Kylie Clark and a six-point, six-steal, six-rebound performance from Sierra Rensink.