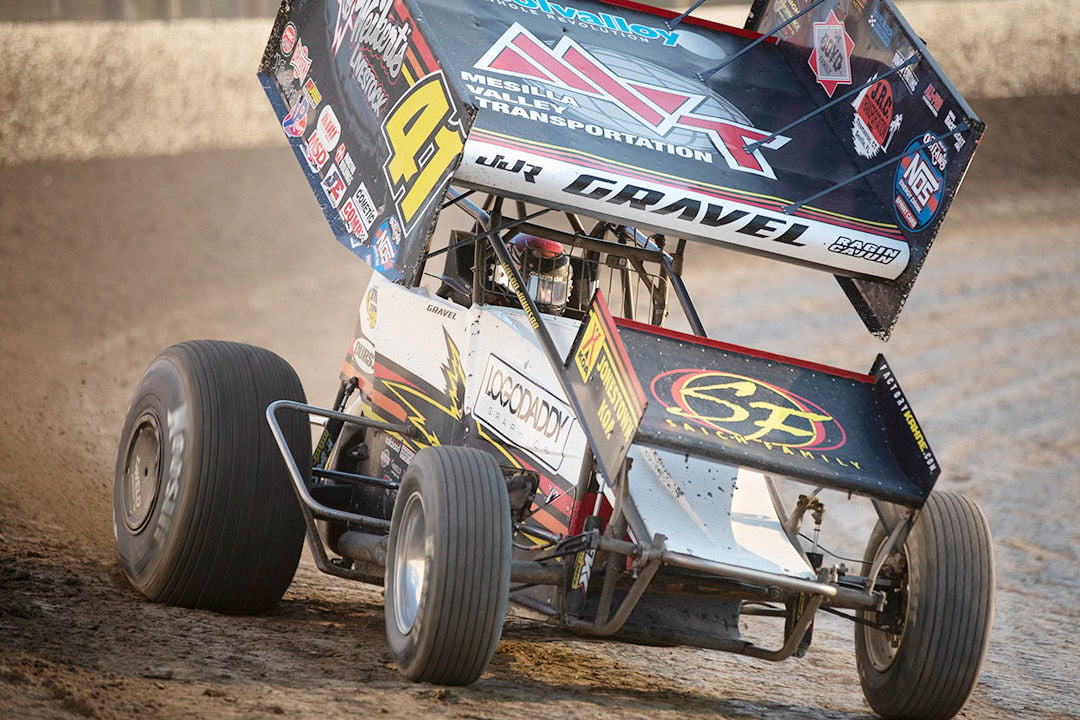 World of Outlaws driver David Gravel will be looking for a third August win when he visits Skagit Speedway on Friday and Saturday. 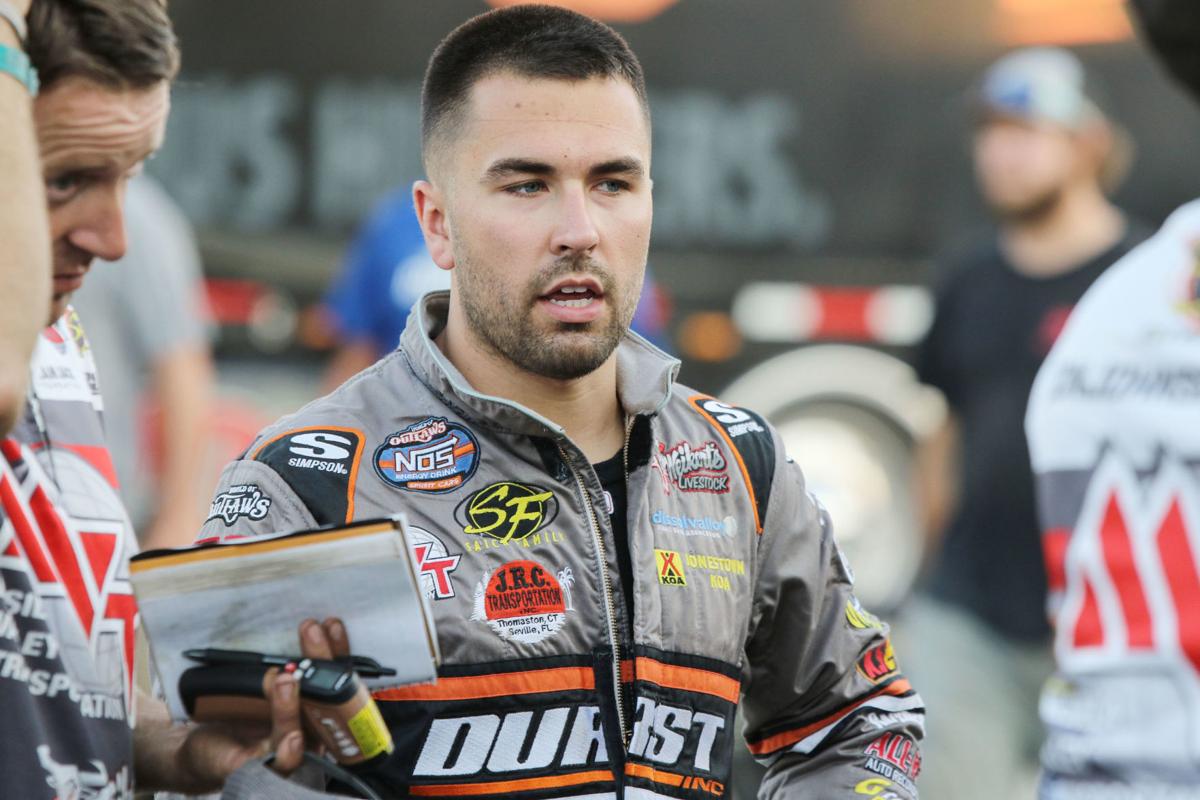 David Gravel is one of the hotter drivers on the World of Outlaws circuit.

World of Outlaws driver David Gravel will be looking for a third August win when he visits Skagit Speedway on Friday and Saturday.

David Gravel is one of the hotter drivers on the World of Outlaws circuit.

The sprint car driver reeled off two big wins in August — one at the Knoxville Nationals, the other at Big Sky in Montana — to grab hold of momentum as he charges into this weekend’s World of Outlaws race at the Alger track.

If the Jason Johnson Racing stalwart wants to continue driving well, he’s picked a good track for it. He’s had a taste of success at Skagit Speedway in recent years, including a sweep of the two-night race in 2016.

He won’t be without challengers, through.

Sheldon Haudenschild and Daryn Pittman each won one night at last year’s World of Outlaws race at Skagit, and other talented drivers are geared up, too.

Shane Stewart, who has a history of impressive finishes at Skagit, including a Friday-night win in 2017, is slated to be among the competitors.

“I’ve just always been really good at those tracks (Skagit and Grays Harbor),” Stewart said in a news release. “I’ve picked up big wins at both of them. Never been able to win the final night at Skagit for the Outlaw races, but we’ve been in contention. Just always had a good package for both race tracks.”

Five-time circuit champion Donny Schatz and Brad Sweet, who drives for former Skagit standout and NASCAR driver Kasey Kahne, are also scheduled to be among the competitors.

Racing is scheduled for Friday and Saturday. Grandstands open at 5 p.m., and opening ceremonies are at 7 p.m.

The Northwest Focus Midgets will be the supporting class.