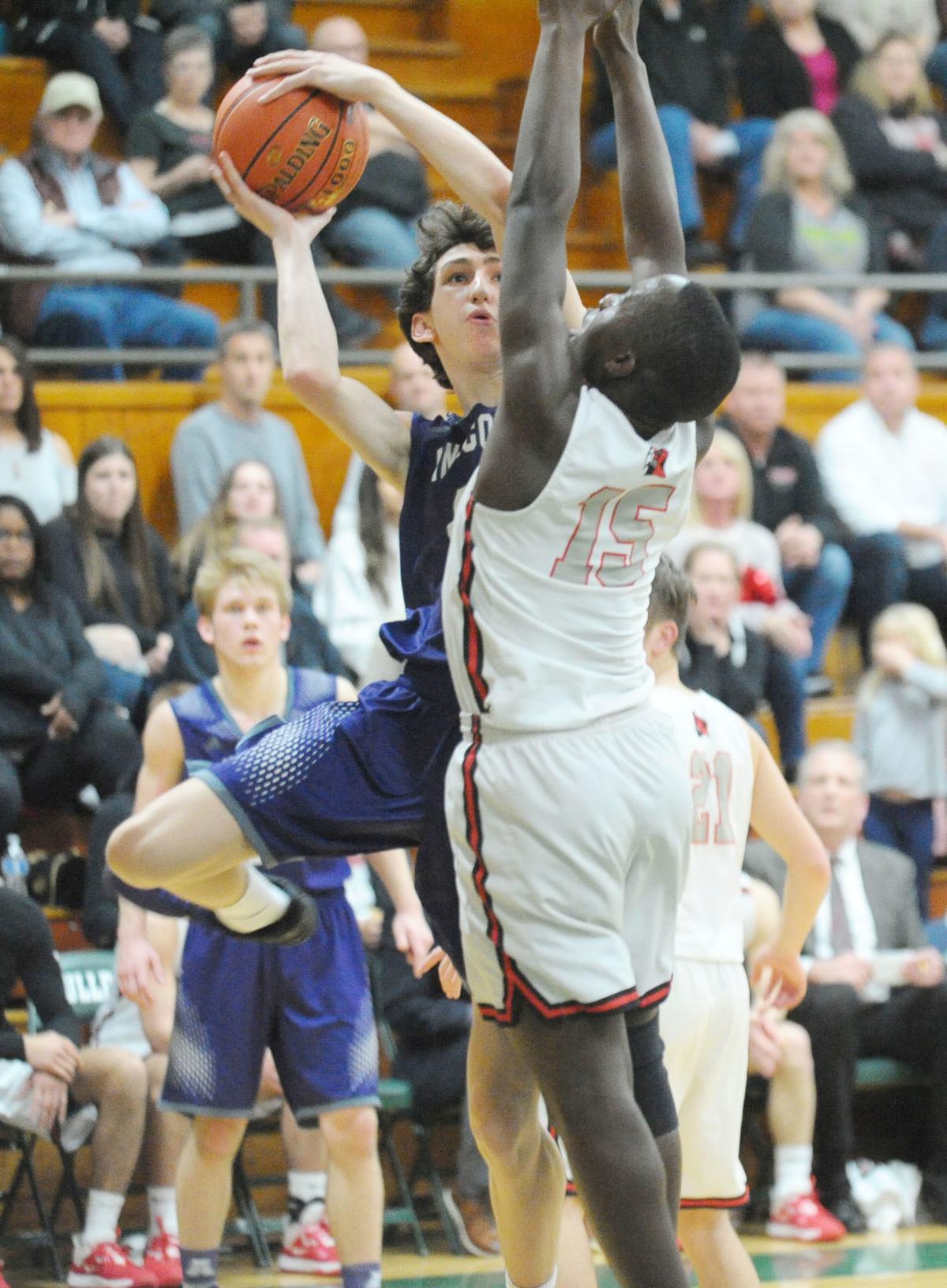 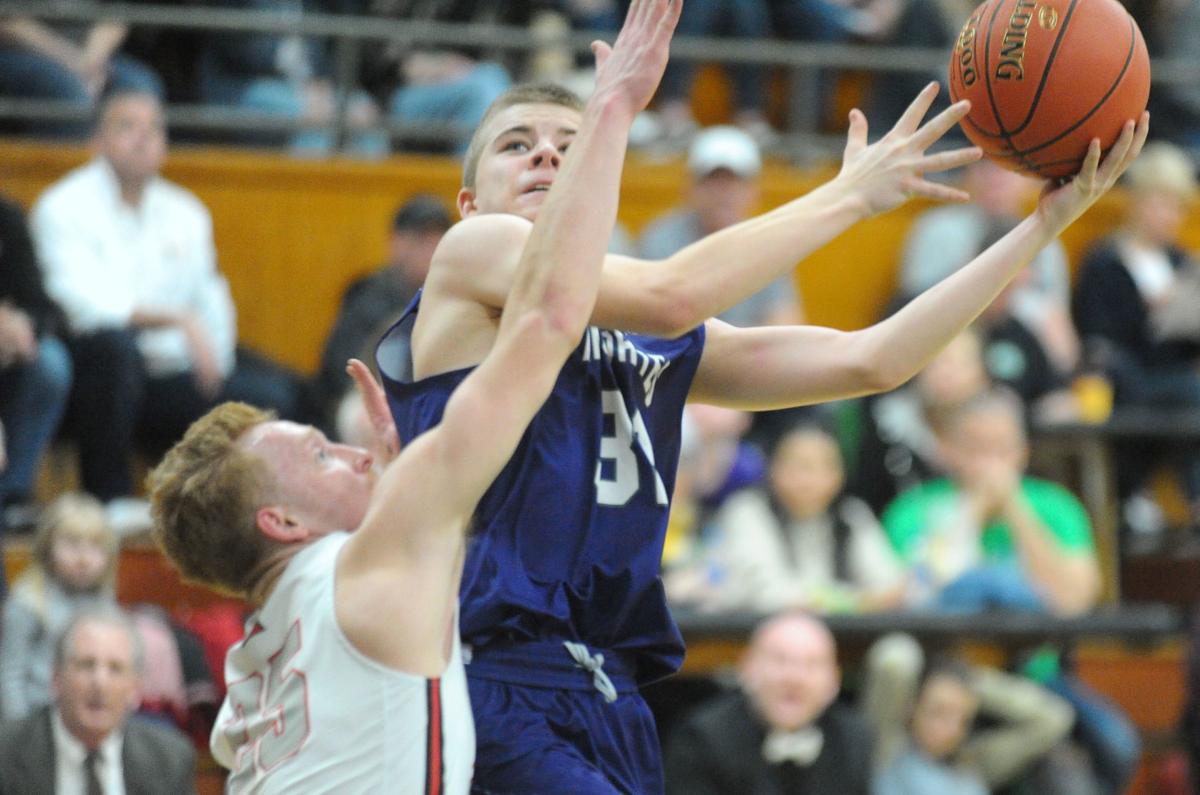 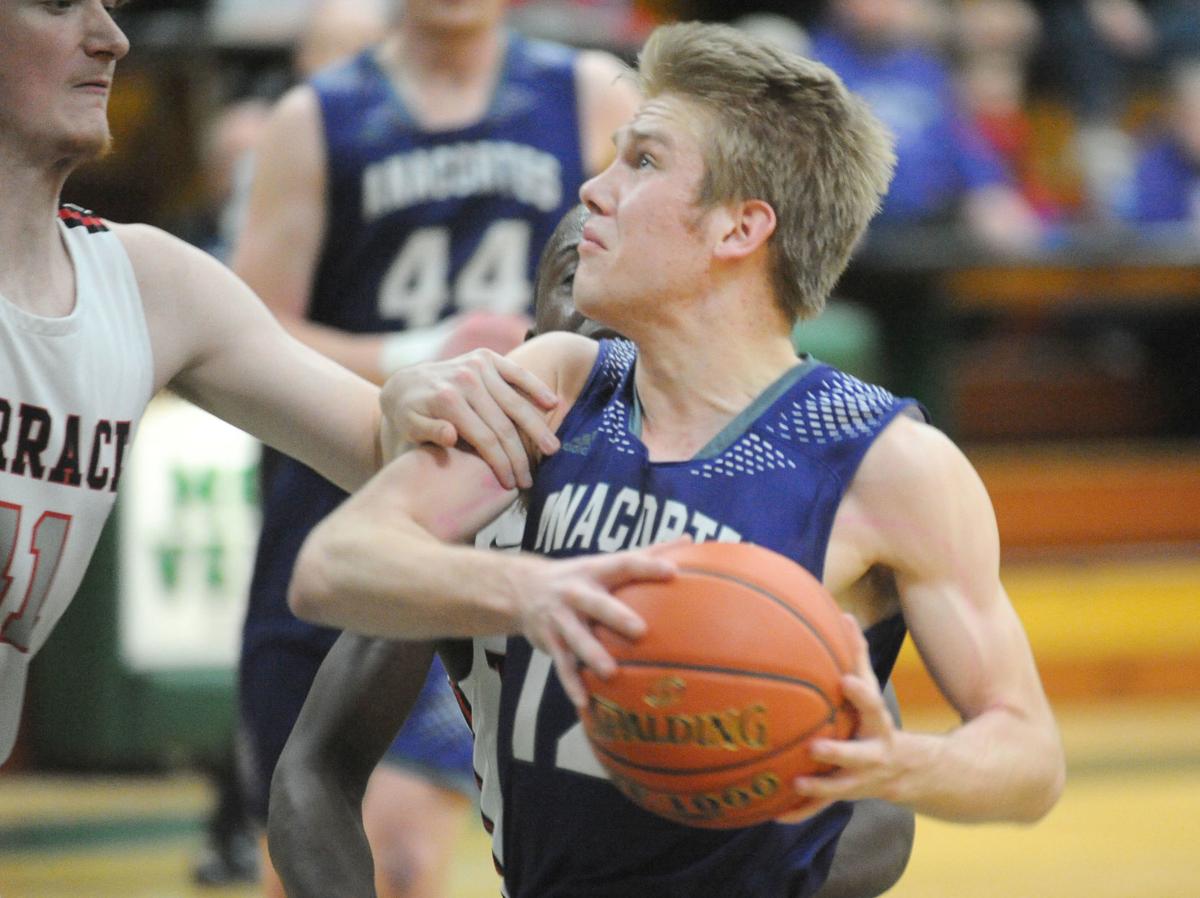 That run — and the Seahawks’ season — came to an end Saturday night at Mount Vernon High School as Anacortes fell to the Hawks of Mountlake Terrace 65-49.

“The effort was there,” Anacortes coach Brett Senff said. “The energy was there. Unfortunately, turnovers late hurt us again. We were within four with about five minutes to go. Again, the score is really not representative of the game. It was closer than it looked.”

Grayson Eaton ended the game with 20 points for the Seahawks.

“He really refocused his game,” Senff said of Eaton. “Kaeden Flynn and Chase Cornett, in their last game, left it all out on the floor, just like Seahawks do.

“And our fans were incredible. The crowd support was awesome. To watch them come out and support these kids and all their hard work, it was really humbling. It was unbelievable.”

MOUNT VERNON — The Red Devils are a talented team.

How talented? Just ask the Hurricanes who found out firsthand in the 1B Tri-District championship game.

The Hurricanes (20-5) were led in the scorebook by Josie Droog’s 12 points.

Mount Vernon Christian’s season will continue next Friday or Saturday at a time and location to be determined — and against the Red Devils.

“We sort of knew we were going to play them again,” Droog said. “It was just the way it was going to work out if we lost.”