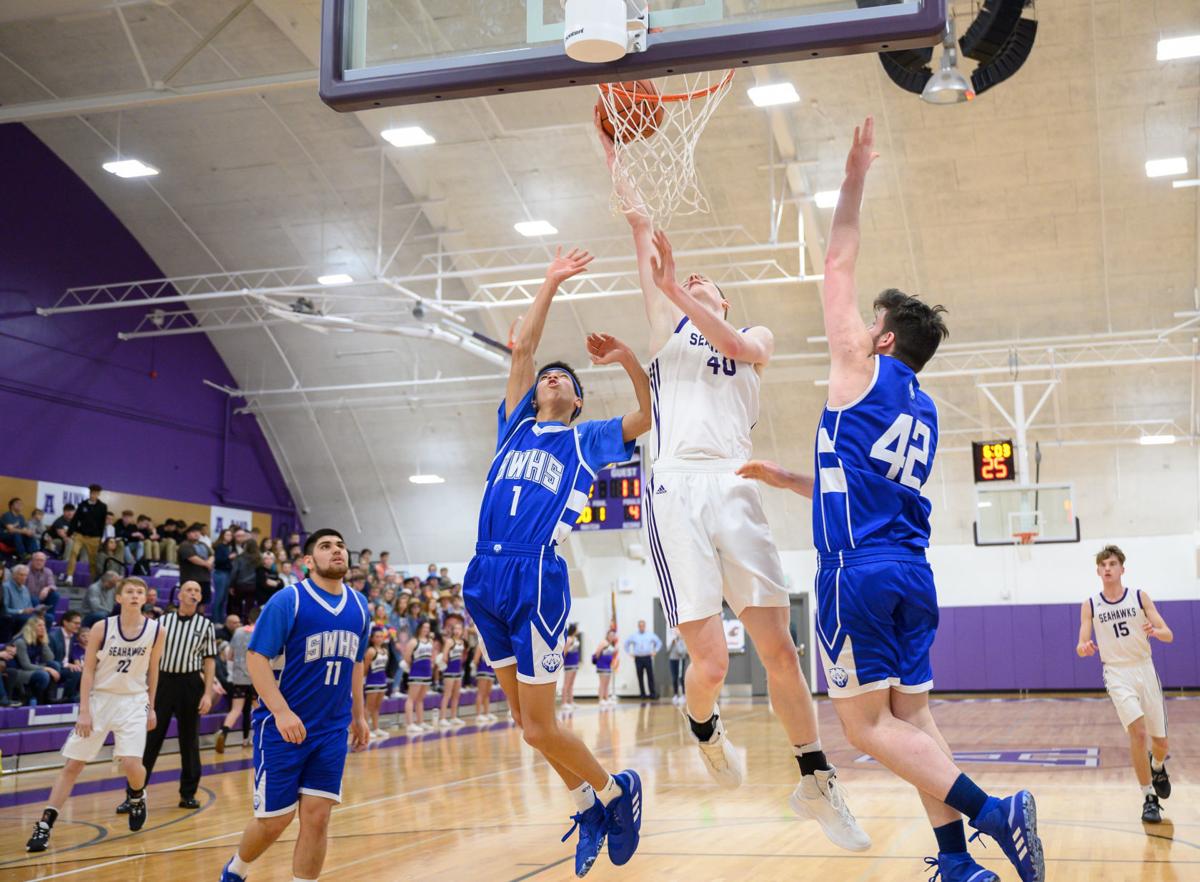 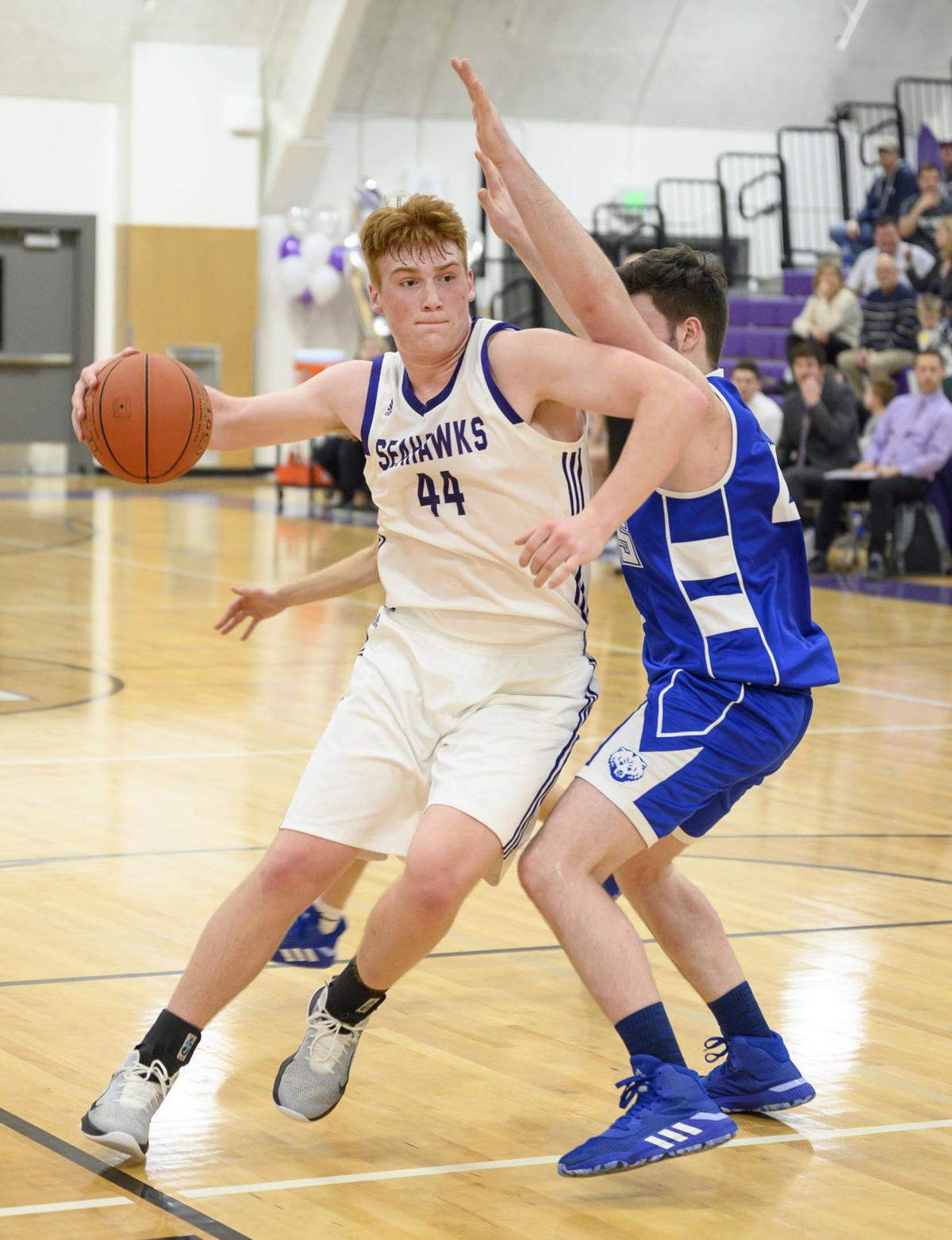 Anacortes’ Chase Cornett drives to the basket Thursday against Sedro-Woolley. 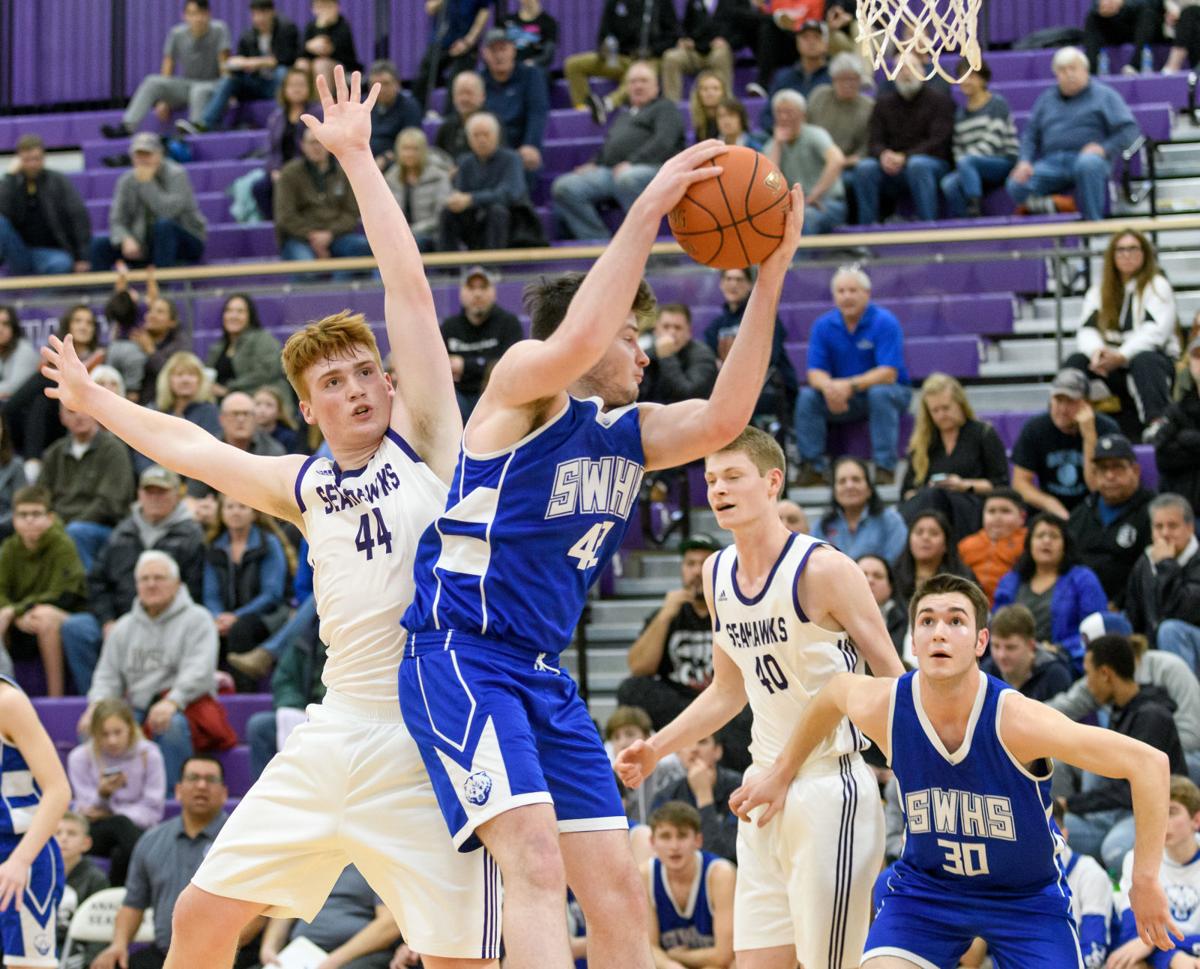 Sedro-Woolley's Brandon Belisle pulls down a rebound Thursday against Anacortes. 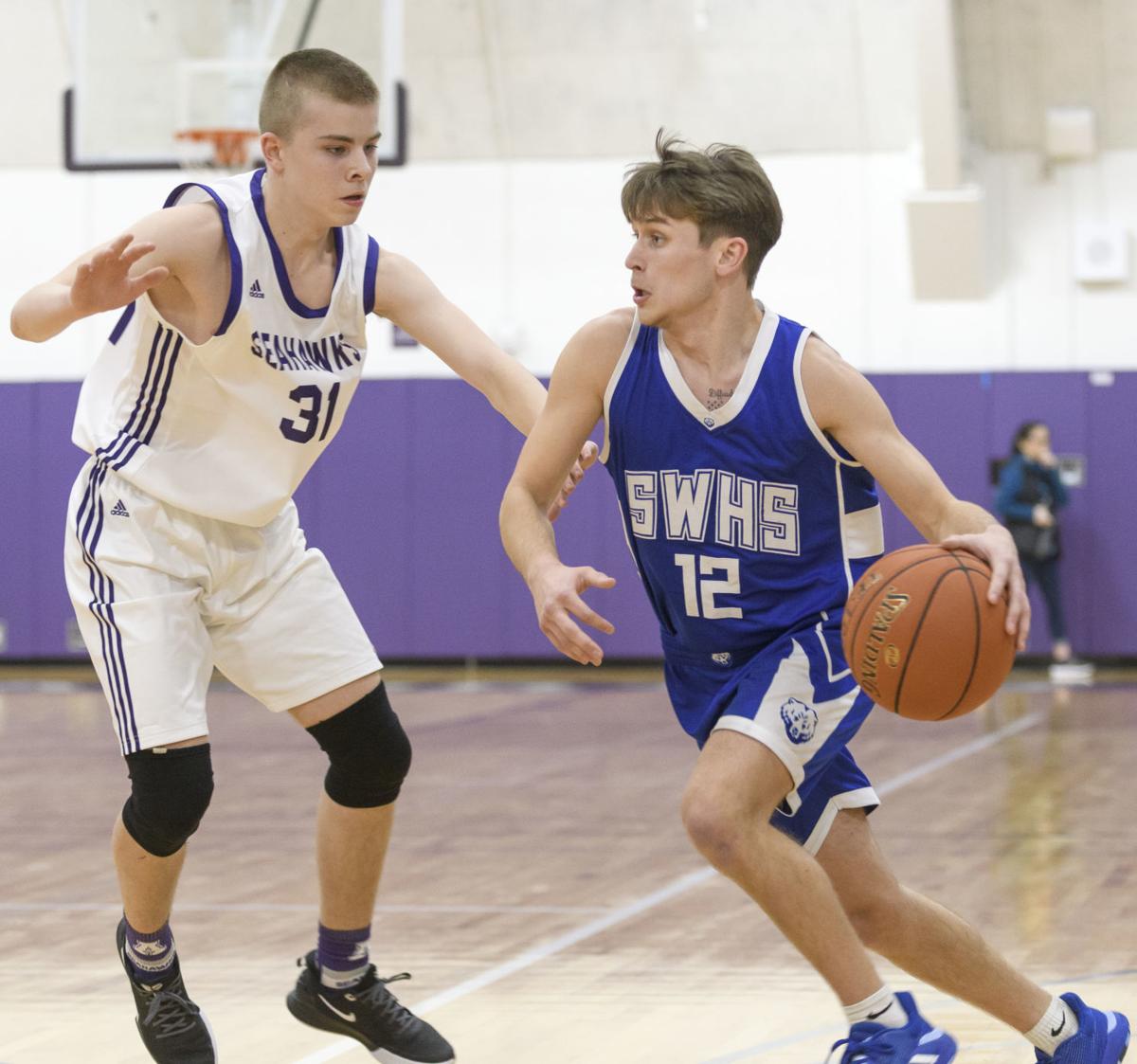 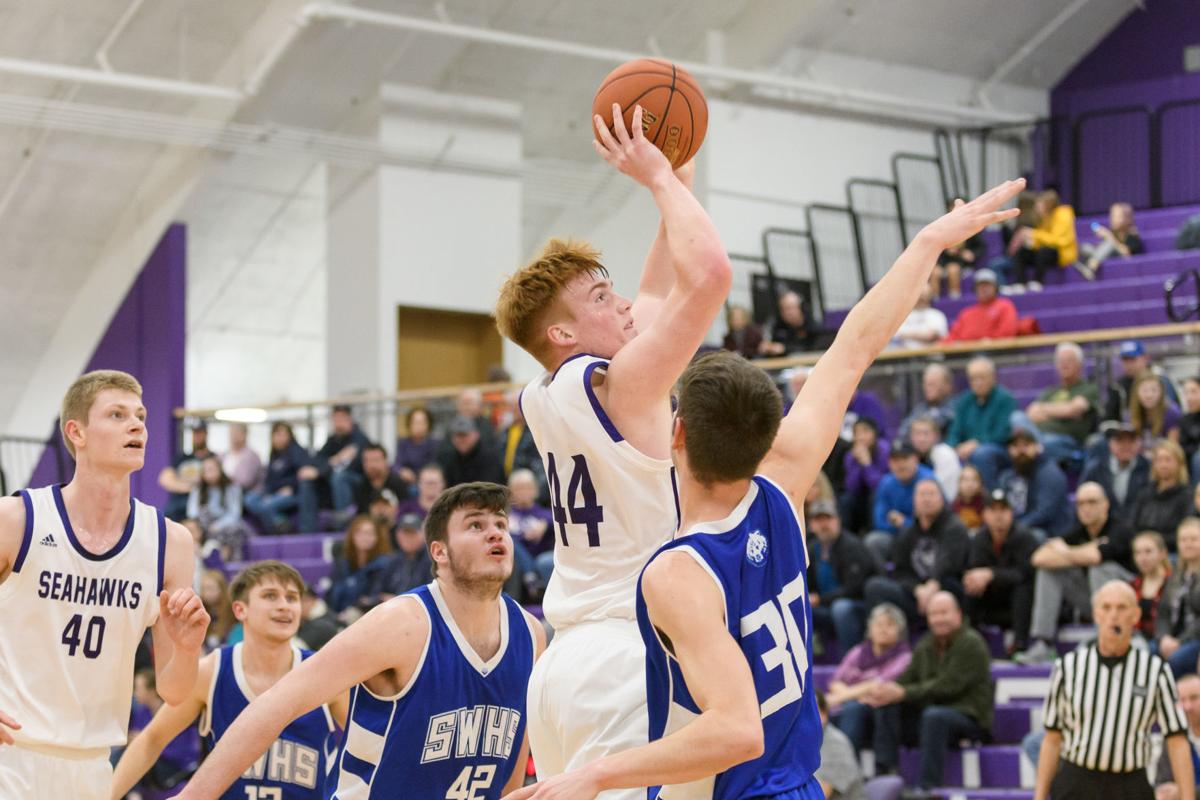 Anacortes' Chase Cornett puts up a shot Thursday against Sedro-Woolley. 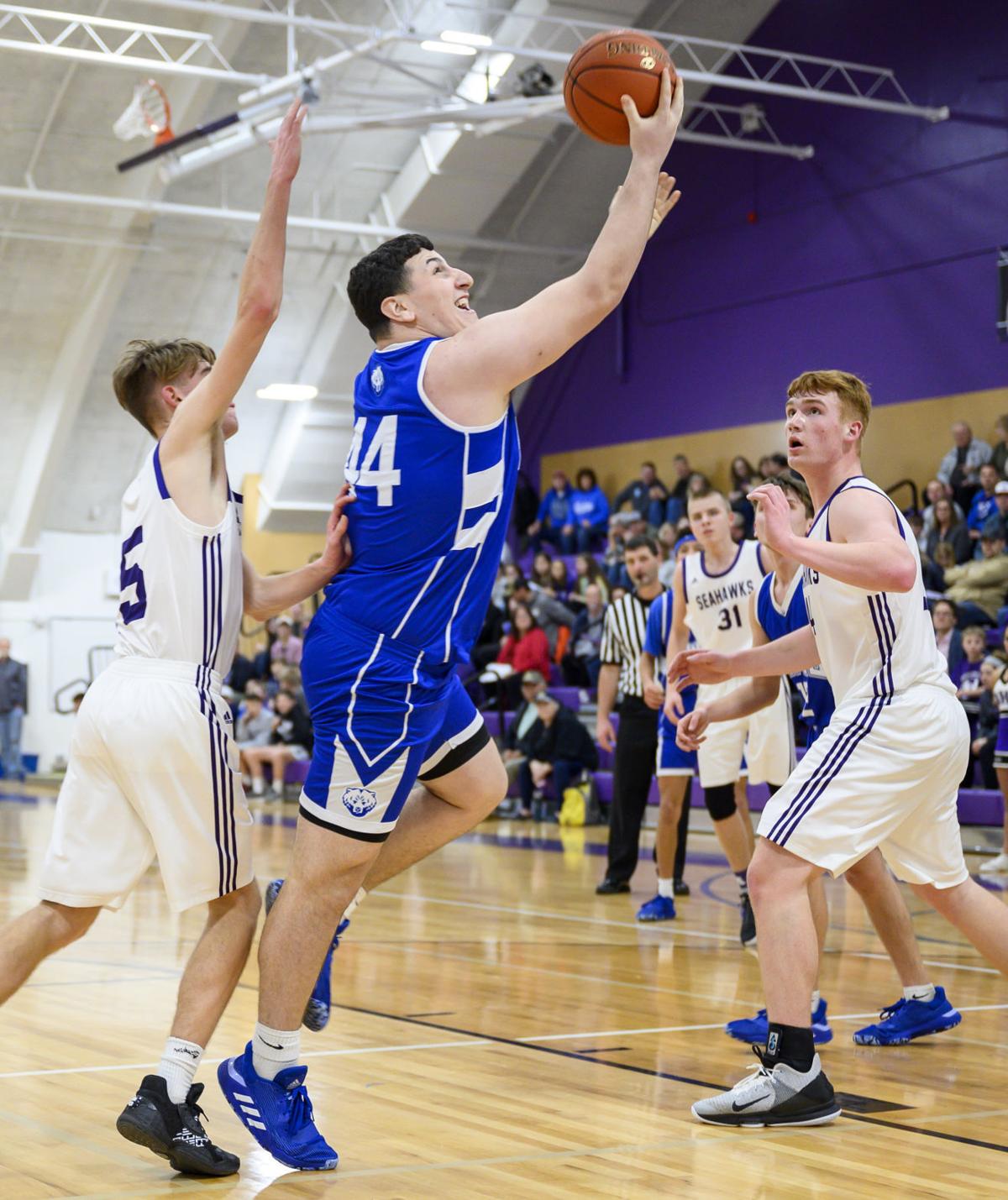 Sedro-Woolley's Austin Maikai goes up for a reverse layup Thursday against Anacortes. 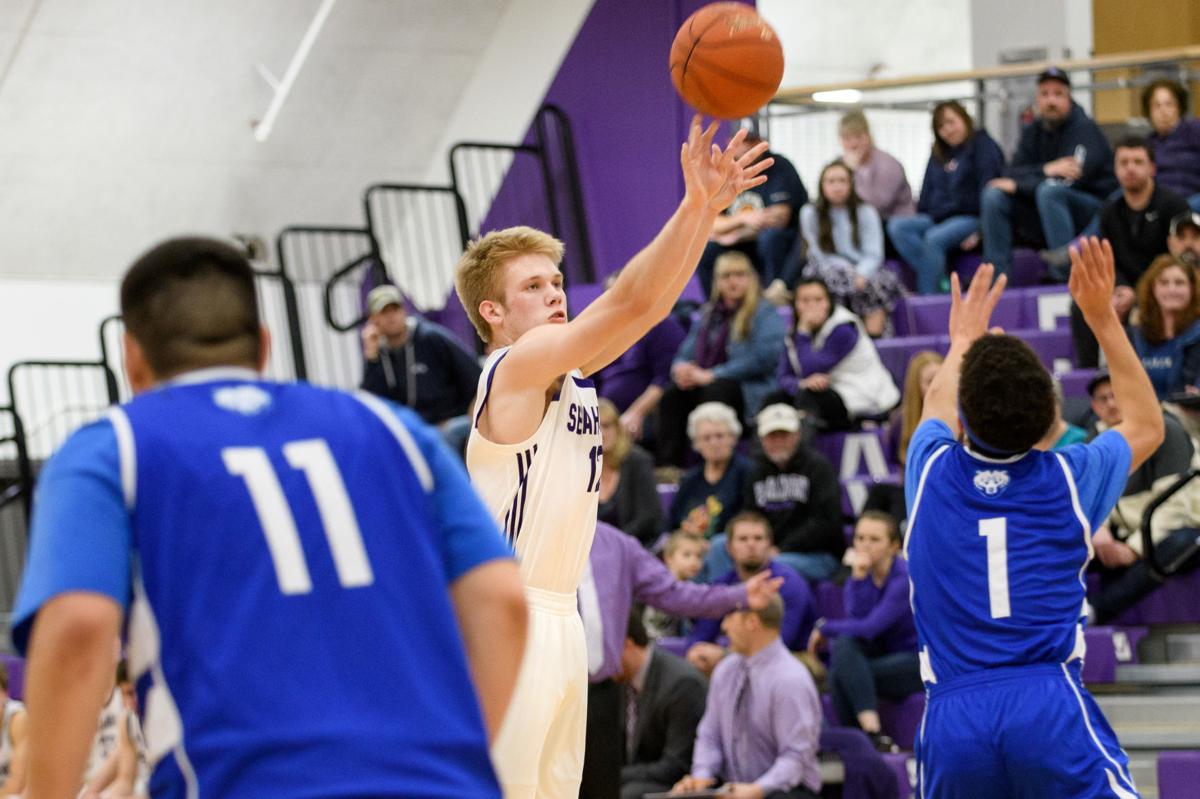 Anacortes’ Chase Cornett drives to the basket Thursday against Sedro-Woolley.

Sedro-Woolley's Brandon Belisle pulls down a rebound Thursday against Anacortes.

Anacortes' Chase Cornett puts up a shot Thursday against Sedro-Woolley.

Sedro-Woolley's Austin Maikai goes up for a reverse layup Thursday against Anacortes.

The victory was Senff’s 213th — the most for any coach of the Anacortes boys program.

“They did a really good job (defending Isaiah) Guerero, especially Alek Miller,” Senff said. “Over the last four games Guerero has averaged over 25 points a game. We went box and one on him and Miller was a pest tonight. He worked extremely hard. He just did a hard-nosed defensive job.”

Michael Aggergaard hit three 3-pointers in the second quarter to help give the Seahawks (6-6 conference, 10-9 overall) breathing room over the Cubs (4-9, 9-11).

MOUNT VERNON — The Hurricanes romped to the win in the loser-out matchup in the Northwest 1B District Tournament.

The Hurricanes will play at Marysville Getchell High School on Saturday in their next tournament game. The opponent hasn’t been set yet.

“Defensively, we were good at times. I was proud of our guys and their effort,” Burlington-Edison coach Chas Kok said.

Kok said he likes how his team has dedicated itself to improving throughout the year.

“If you look at us from where we were at the beginning of the year, we’re a better team,” he said.

SEDRO-WOOLLEY — Alizee Hargrove led Anacortes with 19 points, Camryn Kerr scored 13 points and the Seahawks went 12-of-15 from the free-throw line for the Northwest Conference win.

“It was probably our best ball-movement game of the season,” Anacortes coach Nate Dunham said. “We got good shots and got them later in the shot clock, so we made them play defense.”

He said Katrina Hudson has a stellar passing game for the Seahawks (4-8 conference, 6-13 overall).

Sedro-Woolley coach Rene Pedroza said he liked what he saw from his team, especially from the seniors on senior night.

“It was a good atmosphere tonight for everyone,” he said.