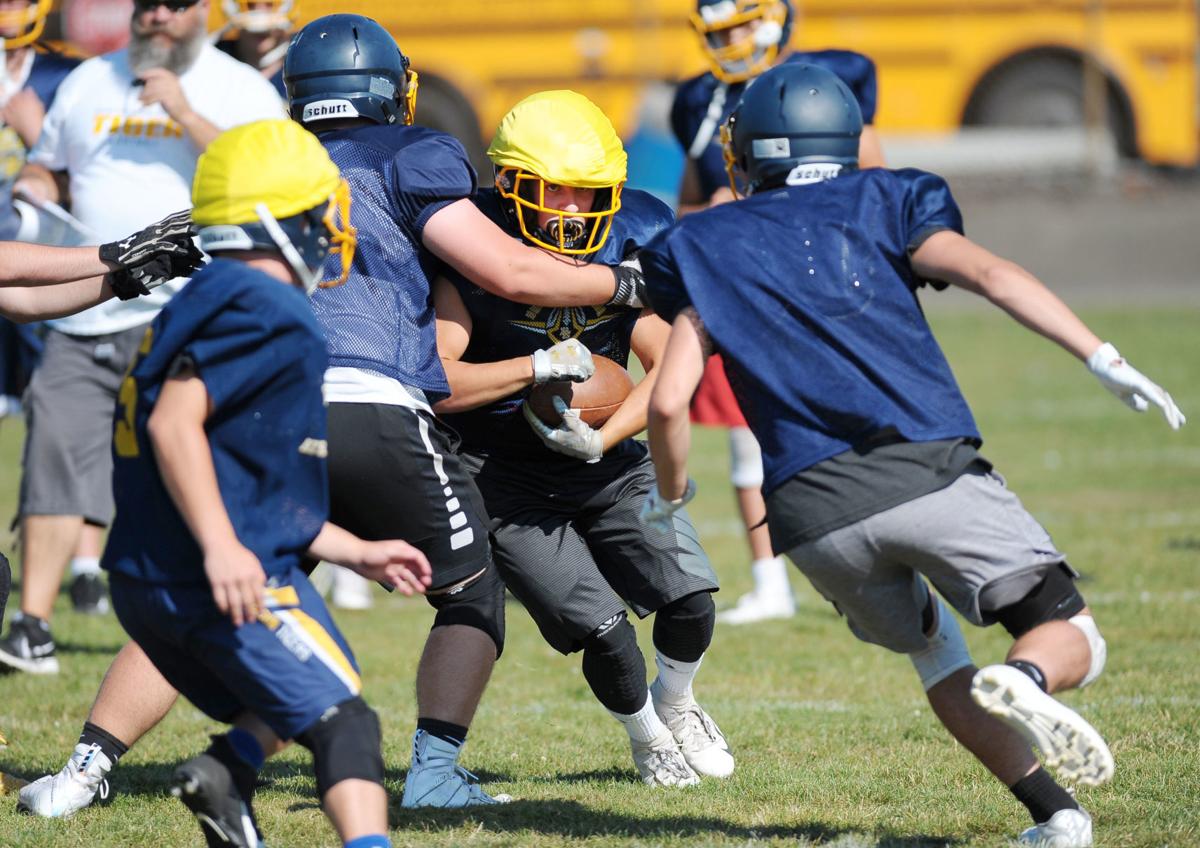 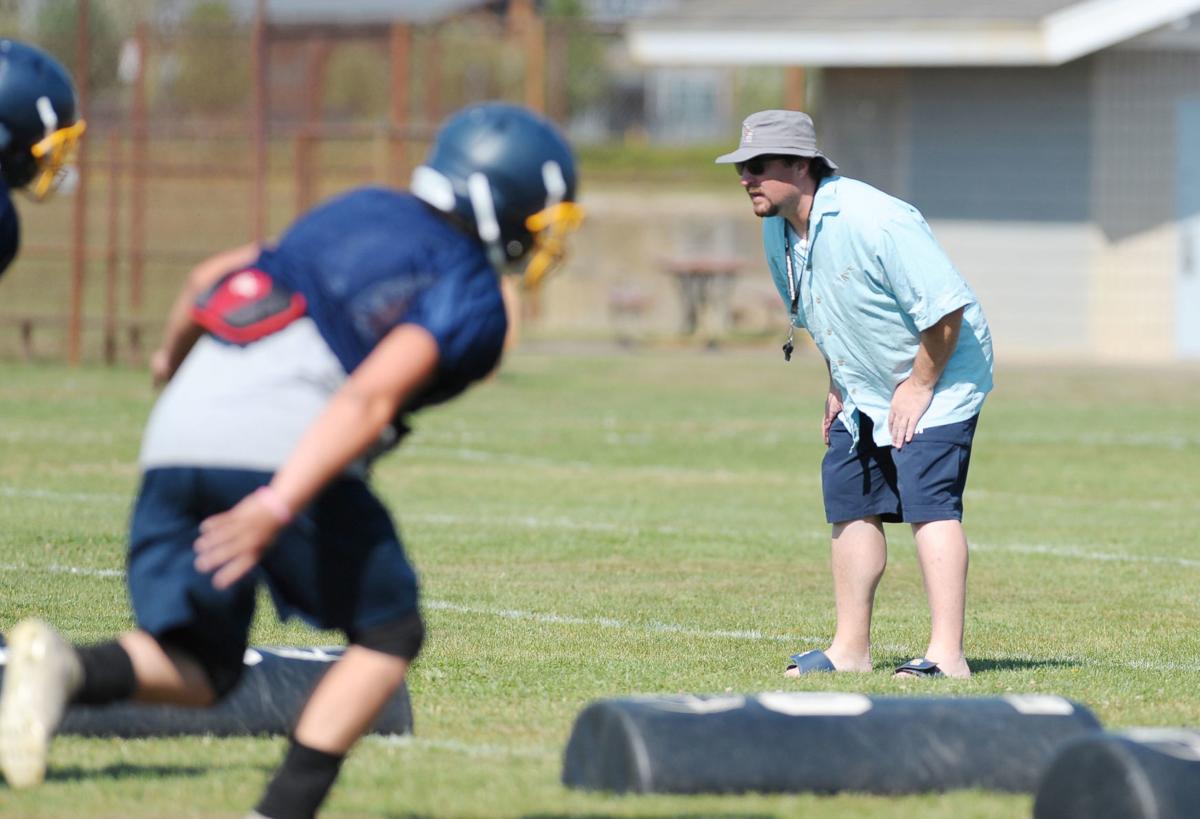 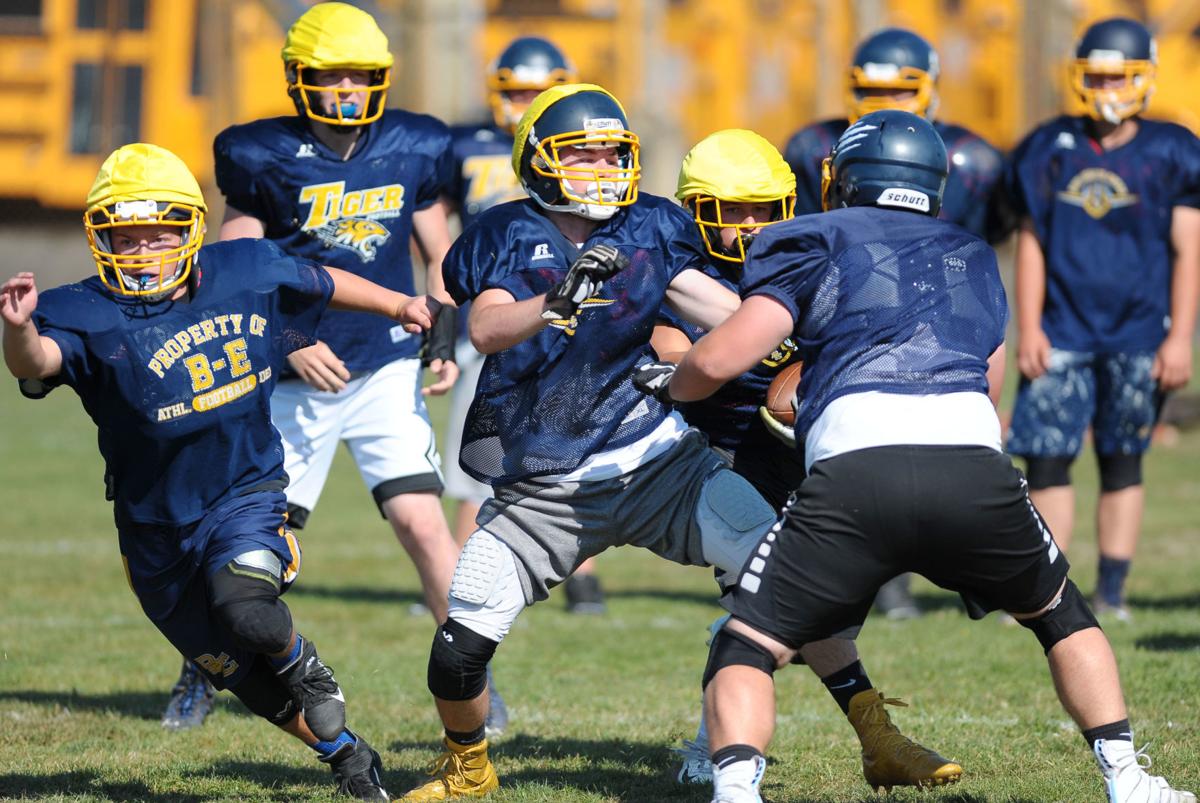 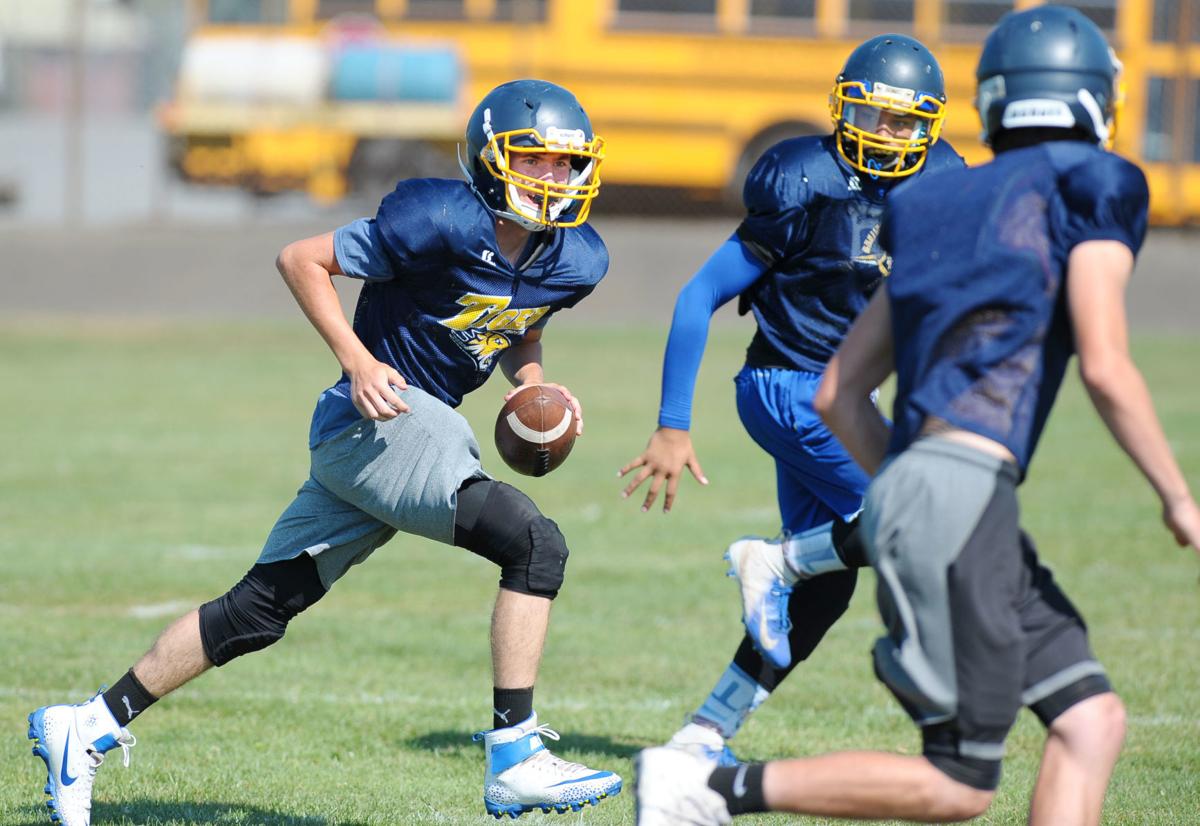 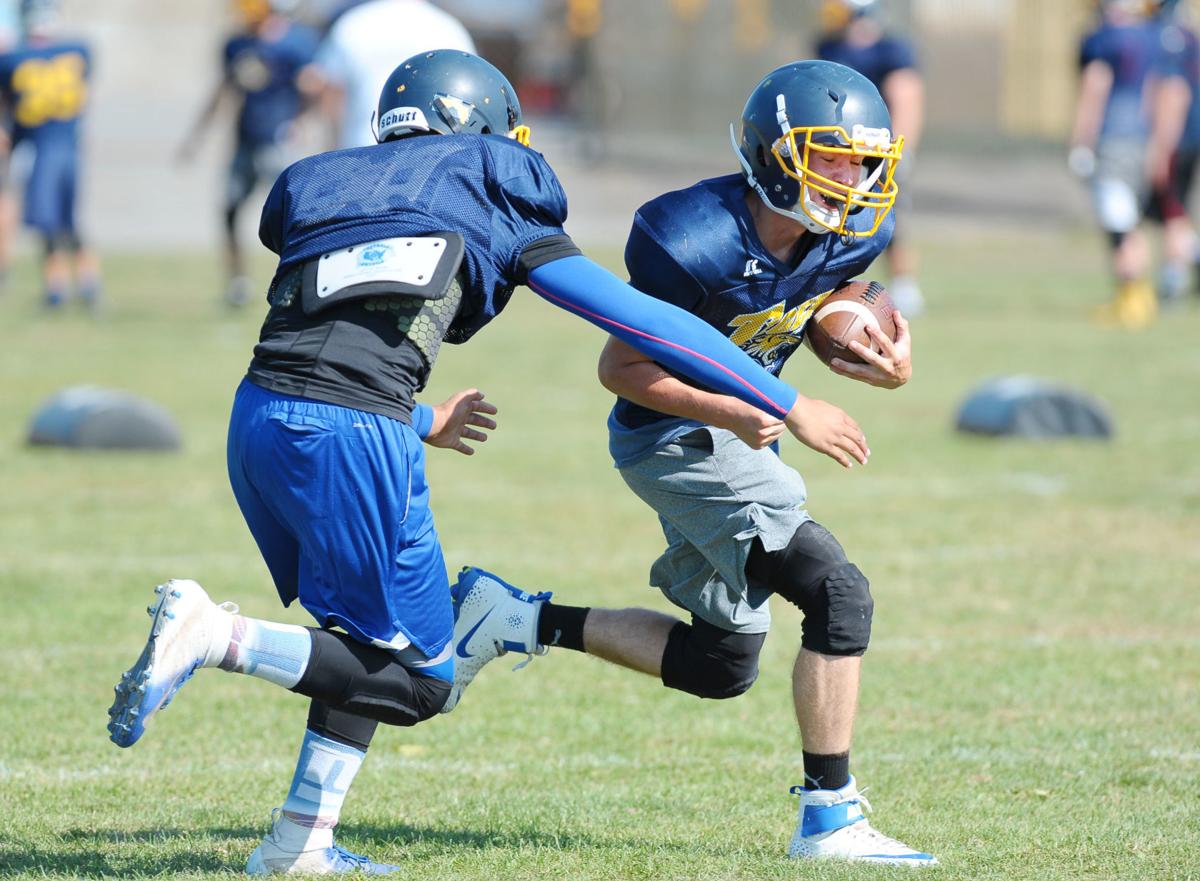 Ryan Crawford keeps the ball on an option play. 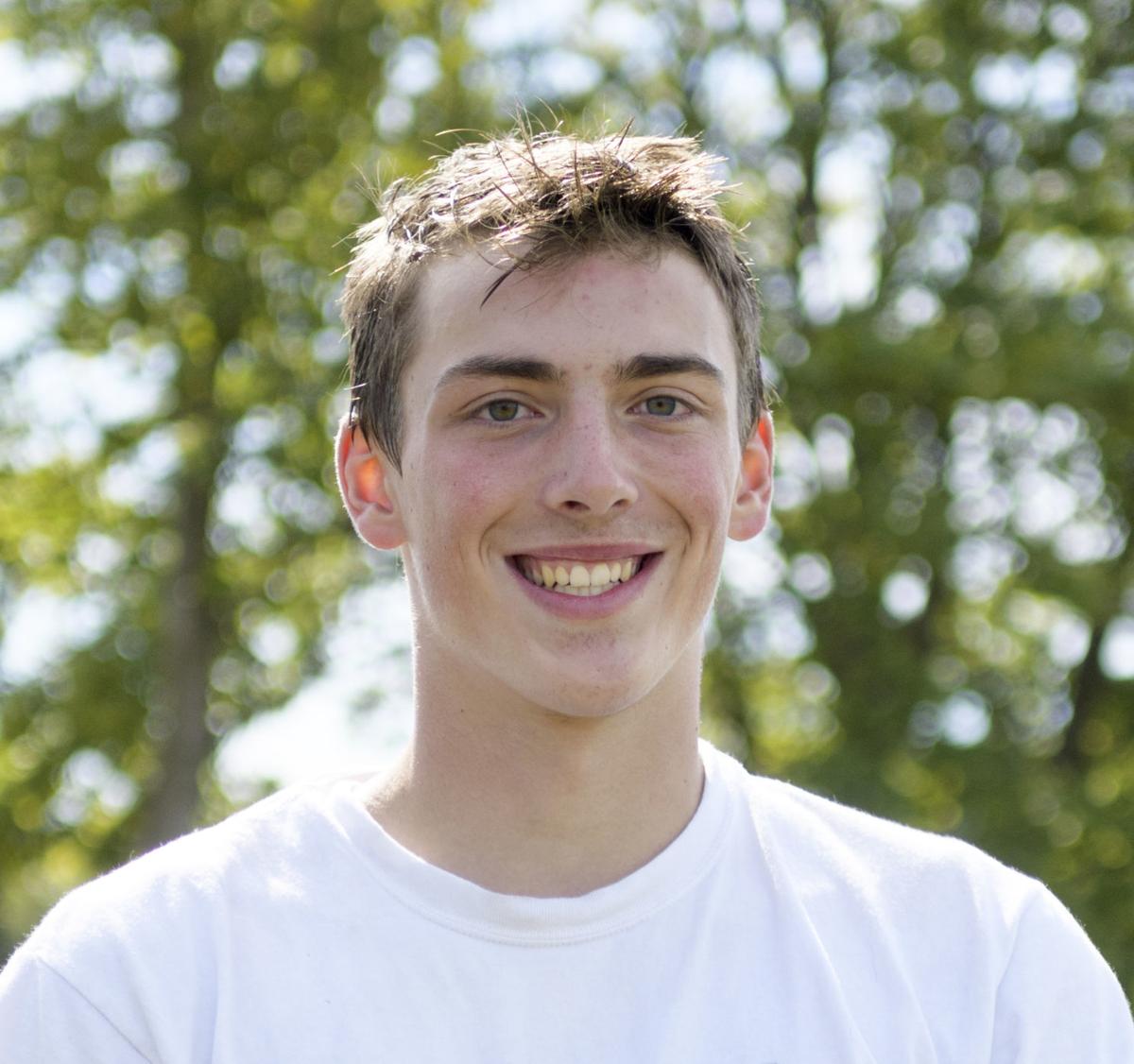 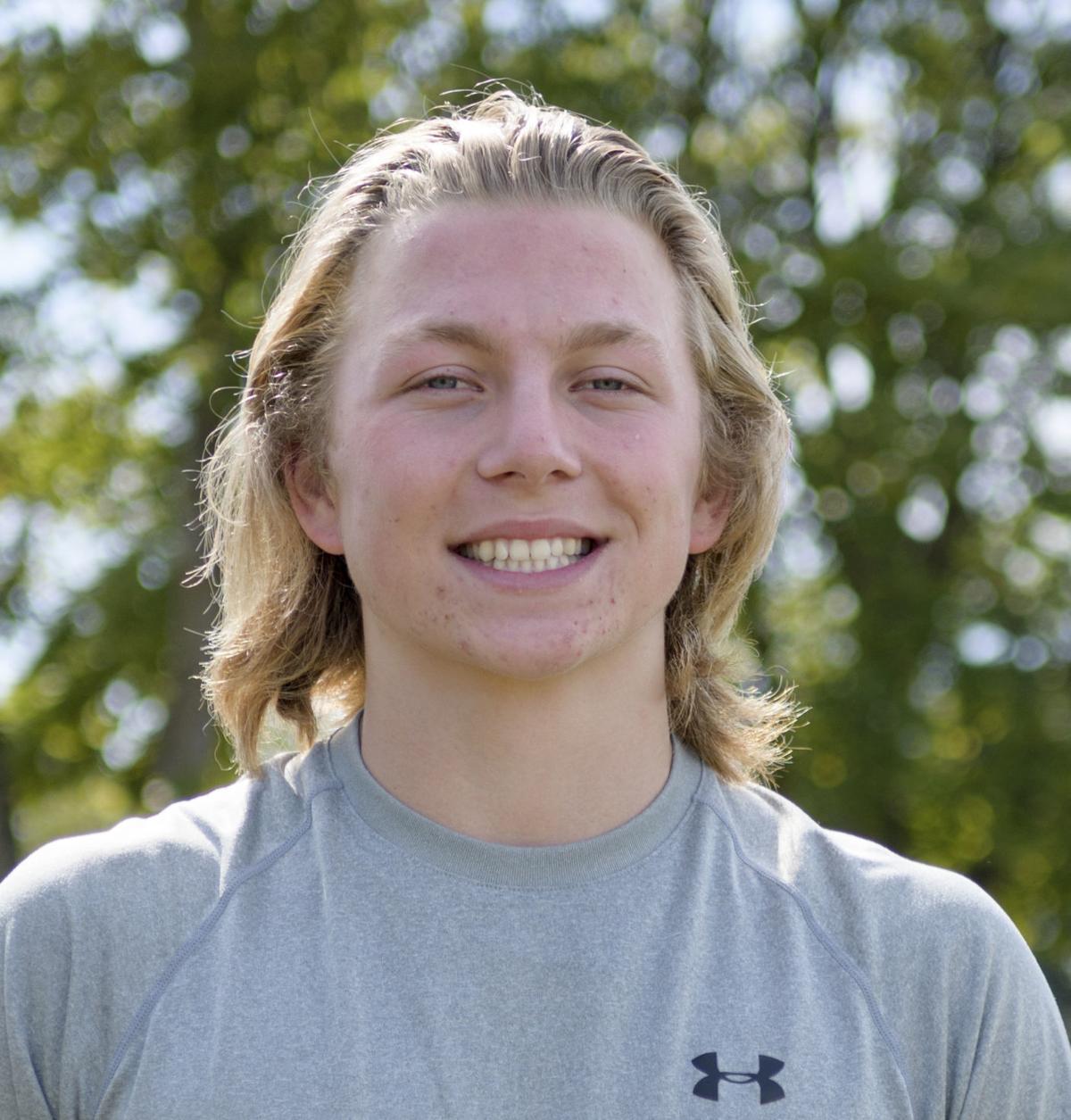 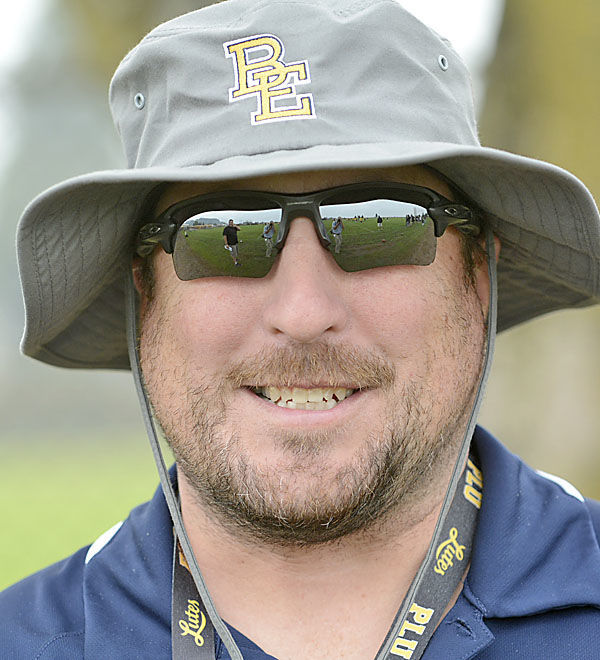 Ryan Crawford keeps the ball on an option play.

The Tigers open their schedule with three Class 4A teams, starting off with county rival Mount Vernon on Friday.

Though it will be a tough test for a young team that has new players at many positions, coach Herb Lehman said he likes the smarts and attitude he’s seen from the squad.

“They’re green, they’re new,” he said. “But we have a really smart team. They may not all have varsity experience but they know the playbook, they know what we’re trying to do on offense and defense. They put in the work, and a lot of the guys were backups last year.”

Though the Tigers lost several mainstays to graduation, they aren’t bereft of returners, especially on an offensive line that will see four of last year’s starters back.

Among newcomers, one who bears watching is sophomore quarterback Zach Watson (5-7, 145). Lehman said he likes what he’s seen from the young signal-caller.

“He makes good decisions with the ball, and he’s athletic,” Lehman said.

Three more newcomers will likely bolster that attack: One is Bode Brewer (6-0, 155), of whom Lehman said, “He’ll be all over the field for us.” He’ll be joined by Avery Wells and Alex Carrillo, a transfer from Meridian who will play on both sides of the ball.

Johnson and Frazier, who will both play larger roles this season, like what they’ve seen from the younger players.

“A lot of the young kids have really been working,” Johnson said.

The team doesn’t have much size, Lehman said, so they’ll have to rely on smarts and speed.

“We’ll be the smaller team every night, so we’ll have to move guys around and rely on skill and quickness,” he said. “On defense, we’ll need to get in a lot of stunt situations.”

He said the Tigers will head into conference play ready for battle after going up against bigger schools the first three weeks.

Battle of the Bridge

Tickets are on sale for the 114th meeting of the Mount Vernon and Burlington-Edison football teams.

The rivals will play each other at 7 p.m. Friday at Burlington-Edison's Kirkby Field.