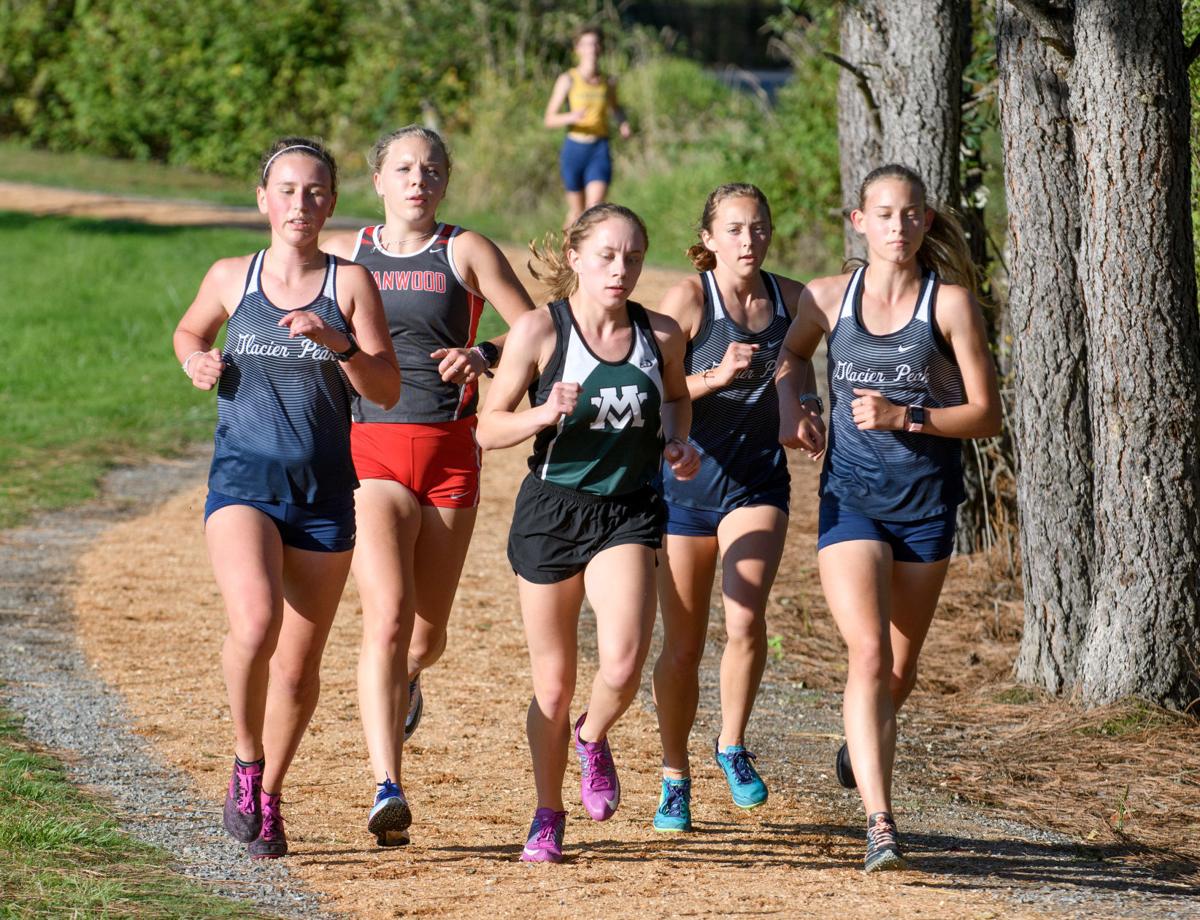 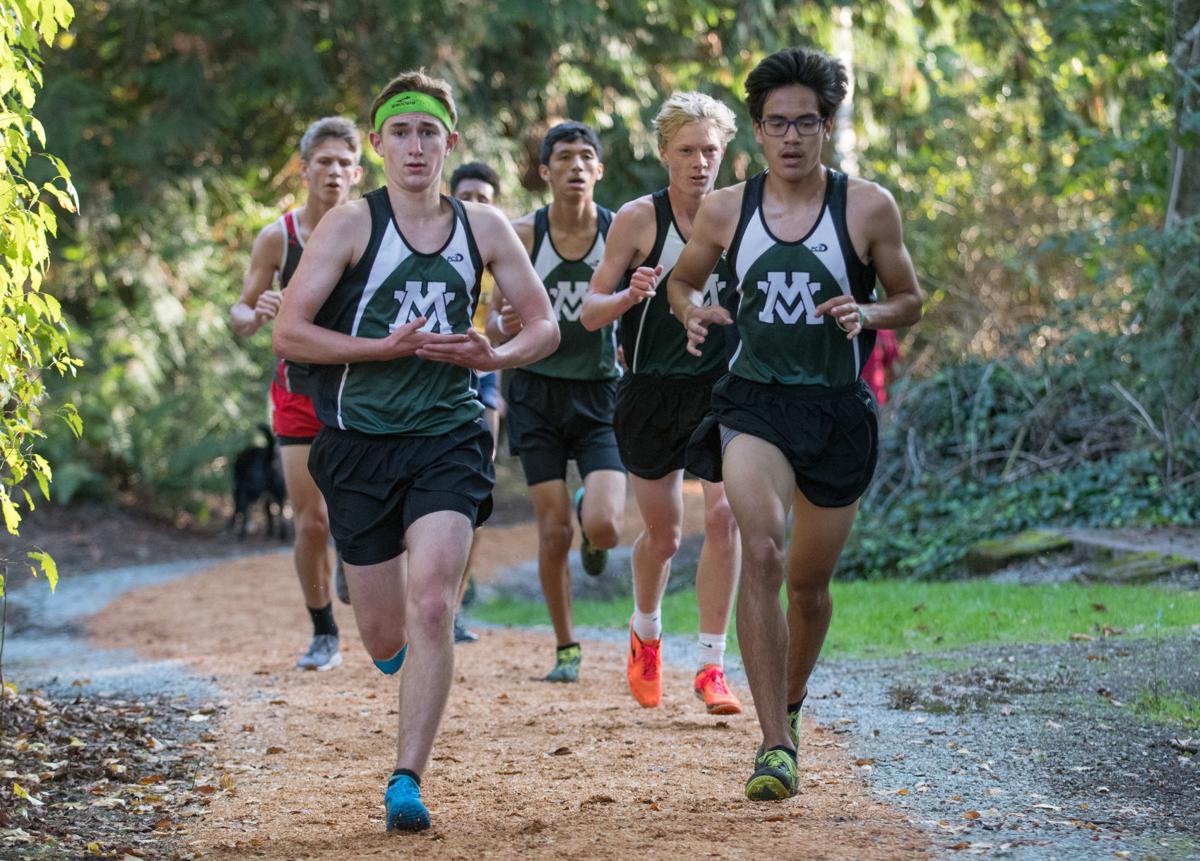 Mason Taylor took third place in the boys’ race for the Bulldogs, and Kalyssa DeLaFuente was third in the girls’ race at Skagit Valley College.

Glacier Peak won both the boys’ and girls’ meet in the four-team matchup.

“It was crazy,” Bulldogs coach Mishel Keltner said. “The first two sets, the girls weren’t communicating; one player was sick and wasn’t here, and several others weren’t feeling good. Then they slowly started to pick it up and decided they didn’t want to lose.”

Naisa Williams had 16 kills, Alexis Aguilar had nine blocks, and Grace Pollett had 11 kills and three aces for the Bulldogs.

Kylie Clark was 28-of-29 serving with nine kills and four aces, while Sierra Rensink was 15-of-15 serving with 10 assists, four blocks and three aces.

“I was pleased with it,” La Conner coach Suzanne Marble said. “I was super-pleased with our serving. We served 95 percent as a team and had 10 aces.”

Ellie Marble finished the match with 12 kills and seven aces for the Braves, while Morgan Herrera tallied eight kills. Joanie Benson had four kills and Justine Benson finished with 19 assists.

BELLINGHAM — The Tigers came out firing in the Northwest Conference match and never looked back.

“I thought they played steady and consistent,” Burlington-Edison coach Tawnya Brewer said. “(We) controlled the pace of the match.”

Amey Rainaud finished with 33 assists and Dylan Isaacson had 16 digs for Burlington-Edison.

LYNDEN — The Lyncs proved to be too bit much for the Seahawks to handle in the Northwest Conference match.

Anacortes is 1-2 in conference and 1-3 overall.

EVERSON — The Pioneers swept the Cubs in a Northwest Conference matchup to drop the Cubs to 0-3 in conference and 1-3 overall.

BELLINGHAM — The Mariners swept the Northwest Conference match, but the Tigers had some positives on the court, particularly at No. 3 doubles.

“Owen Drayer and Nathan Van Beek played a really tough match,” Burlington-Edison coach Ryan Wallace said. “They got down in a hole, but hit the reset button and dug themselves out. It’s a good experience to learn from.”

MILL CREEK — The Bulldogs managed to win one match against a solid Timberwolves team.

The only win in the Western 4A Conference match by Mount Vernon was at No. 1 doubles where Liam Johnson and Kyle Cooley won 4-6, 6-4, 6-4.

“That was a huge win for seeding purposes at districts,” Mount Vernon coach Jeff Leer said.

MOUNT VERNON — The Red Raiders downed the Cubs in a Northwest Conference matchup.