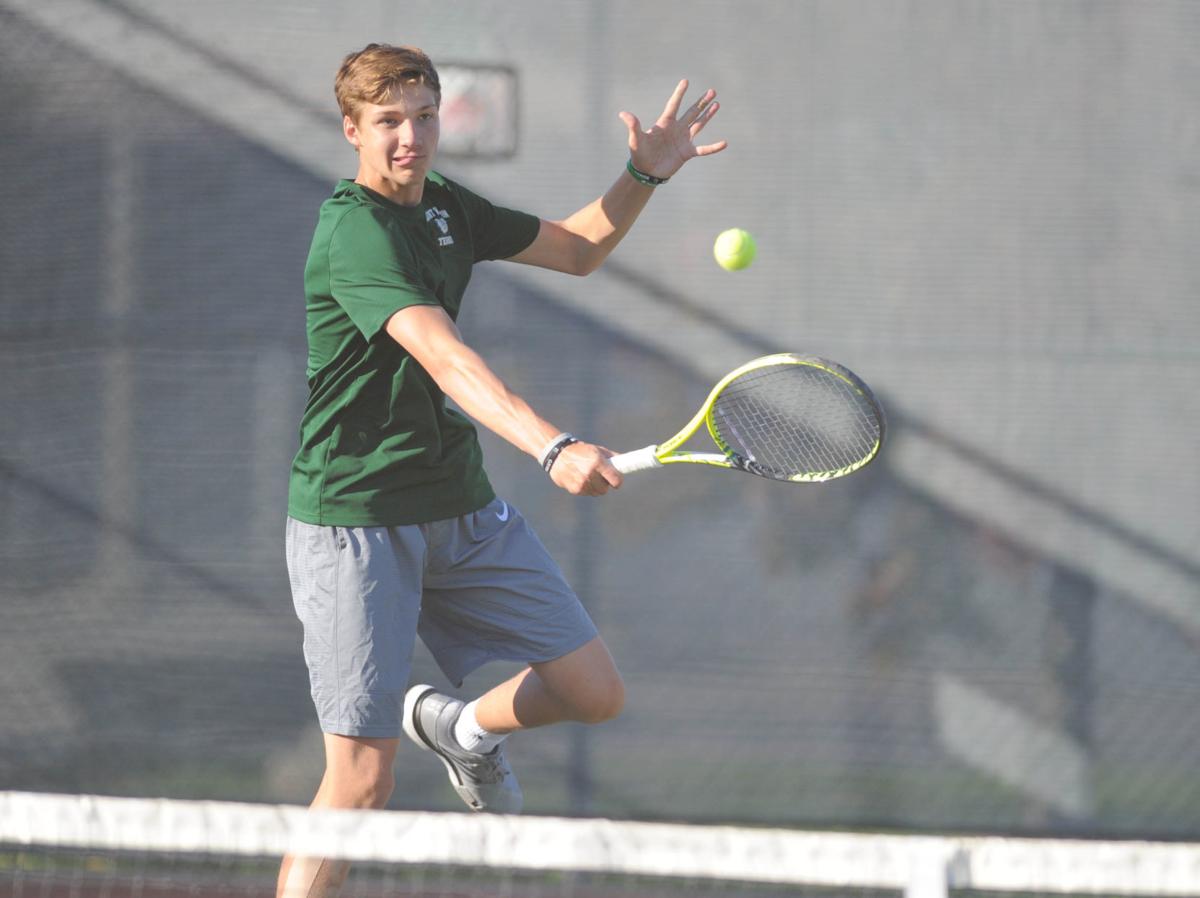 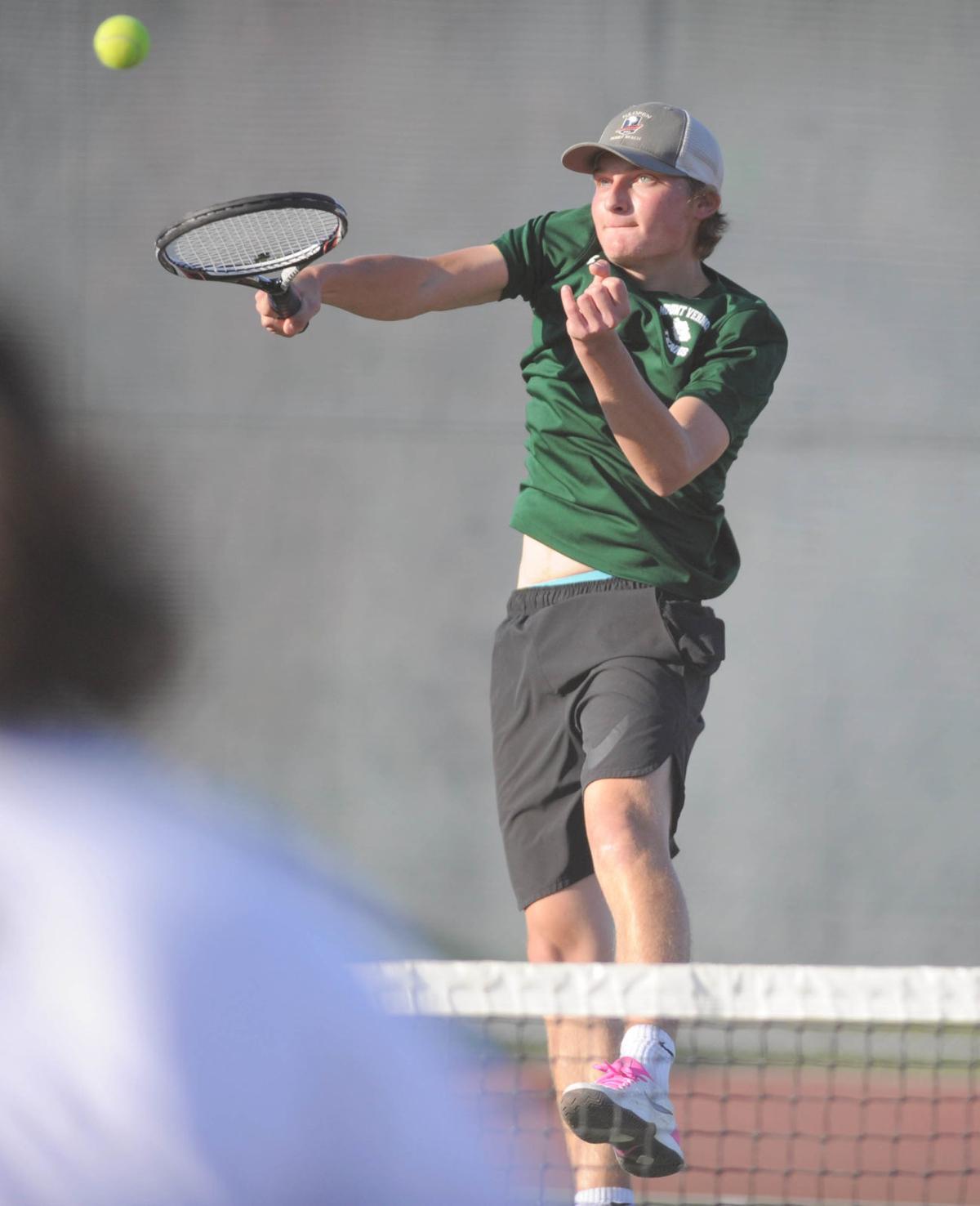 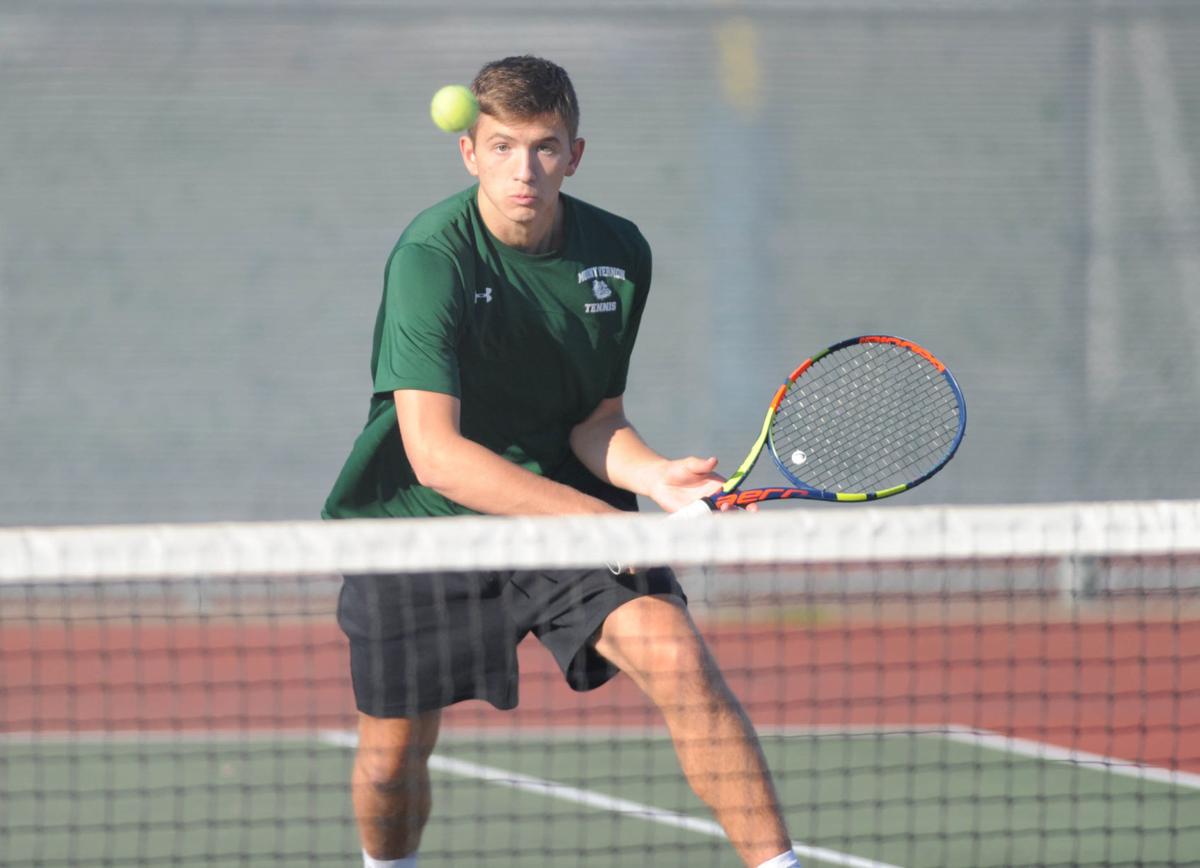 MOUNT VERNON — The courts were not kind to the Mount Vernon boys’ tennis team on Monday in a Western 4A Conference match at home against Glacier Peak.

The Grizzlies swept the Bulldogs 7-0.

Mount Vernon is 3-2 in conference and 7-2 overall.

LYNDEN — The Tigers came to play in the Northwest Conference match against a young Lynden squad.

“This was definitely a great team win,” Burlington-Edison coach Ryan Wallace said. “It’s a good way to start off the week.”

“Conrad had a very solid match,” Wallace said. “He was actually down 1-5 in that first set. Then he was able to carry that momentum into the second set.”

Burlington-Edison is 1-1 in conference and 4-4 overall.

LAKEWOOD — The Cougars were no match for the Cubs in the Northwest Conference match.

ANACORTES — The Mariners proved to be a challenging opponent in the Northwest Conference match.

SEDRO-WOOLLEY — The Cubs and Cougars played to a draw in the Northwest Conference match.

“We squandered a 2-0 lead, which was a shame,” Sedro-Woolley coach Gary Warman said. “There are only two undefeated teams in the league, and they (Lakewood) are one of them. So it was a well-earned point.”

Nyomie Schwetz got the Cubs on the board first, taking a pass from her sister Natalya Schwetz and depositing the ball into the back of the net.

The second Sedro-Woolley strike was a sister act as well. This time it was Natalya Schwetz scoring the goal and Nyomie Schwetz providing the assist.

ANACORTES — The Seahawks and Trojans battle to a scoreless tie in the Northwest Conference game.

“We just couldn’t put the ball in the back of the net,” Anacortes coach Gretchen Hanson said.

There was no lack of effort on Anacortes’ part as Emma Foley and Ellison Kephart impressed Hanson with their play, as did with goalkeeper Claire Schnabel.