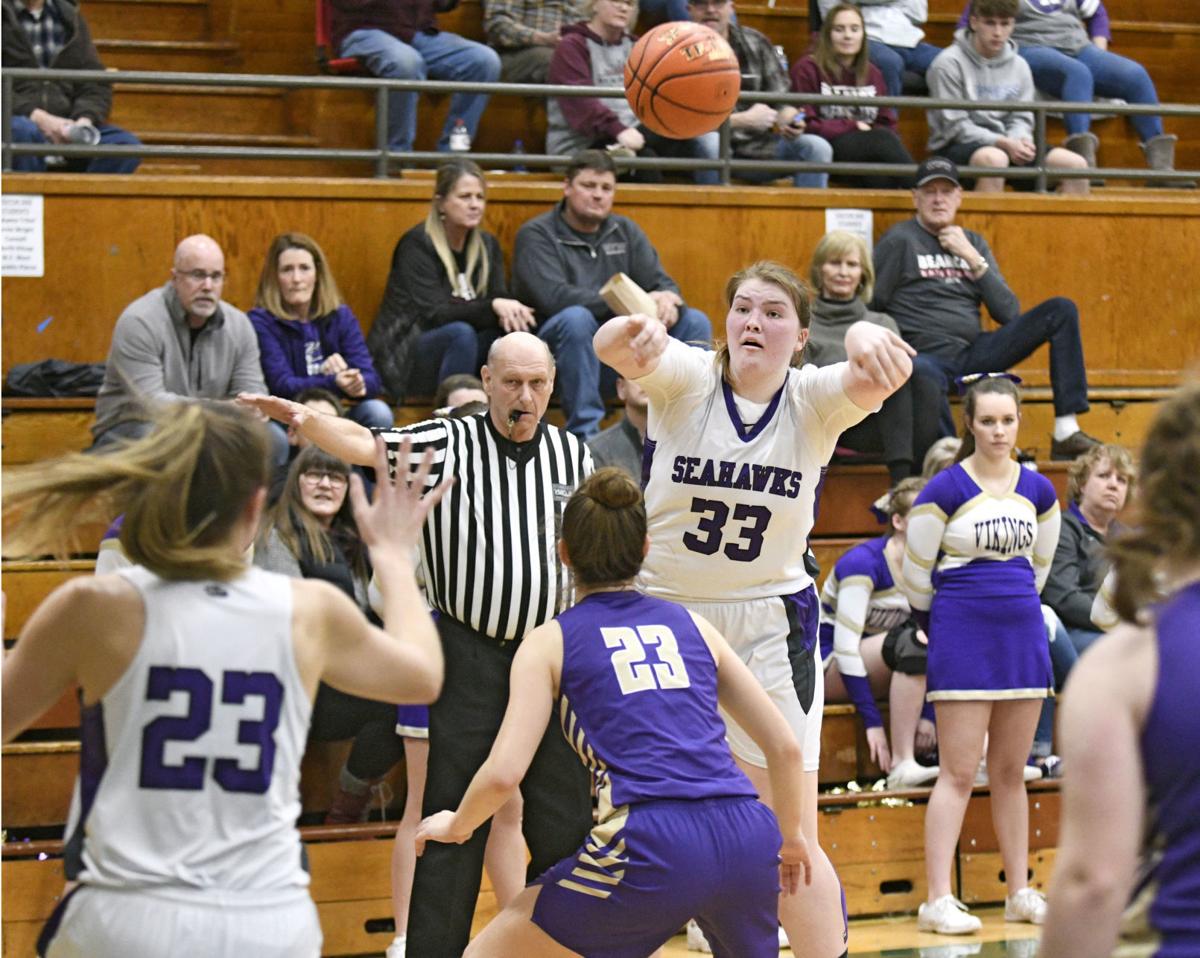 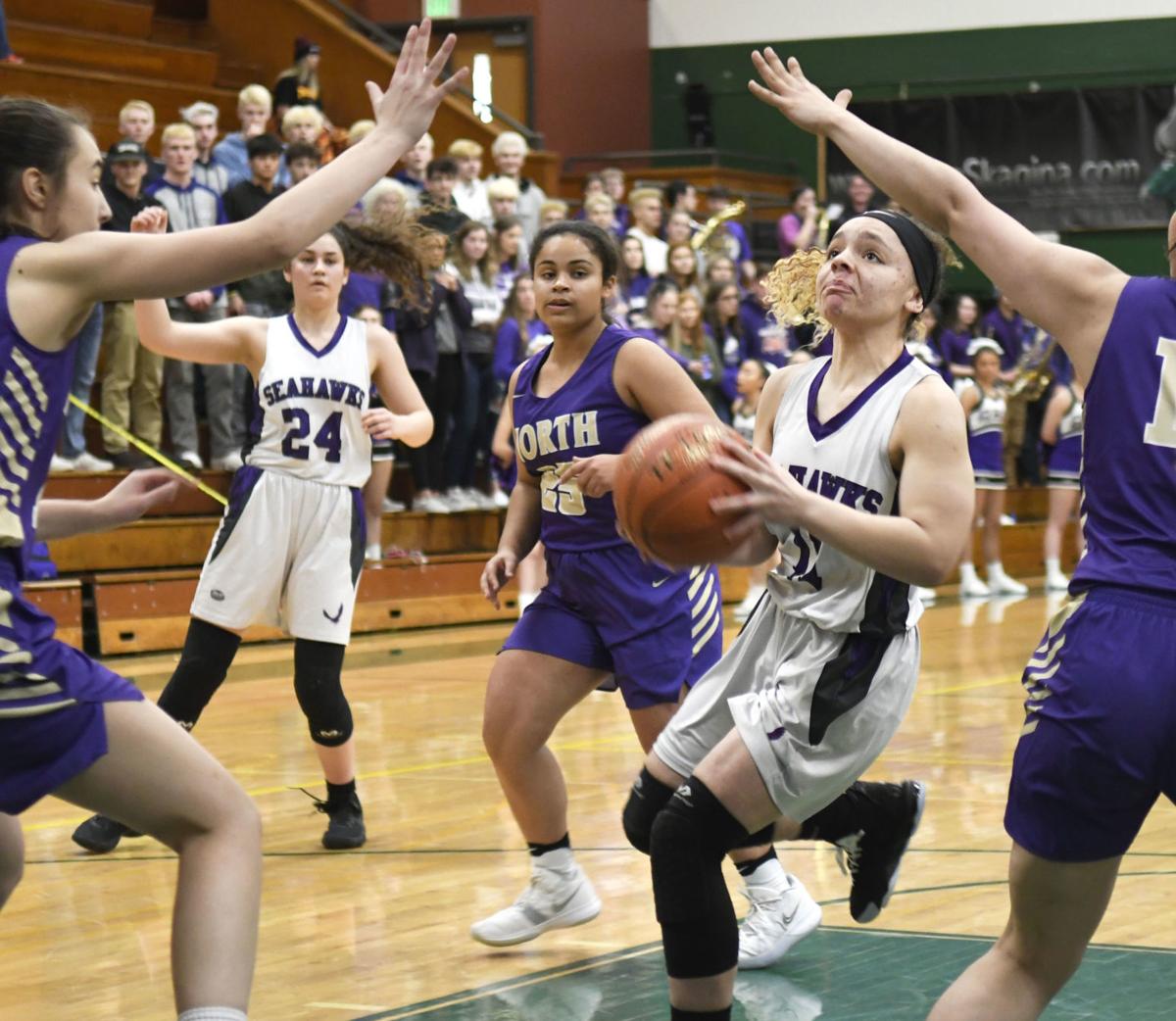 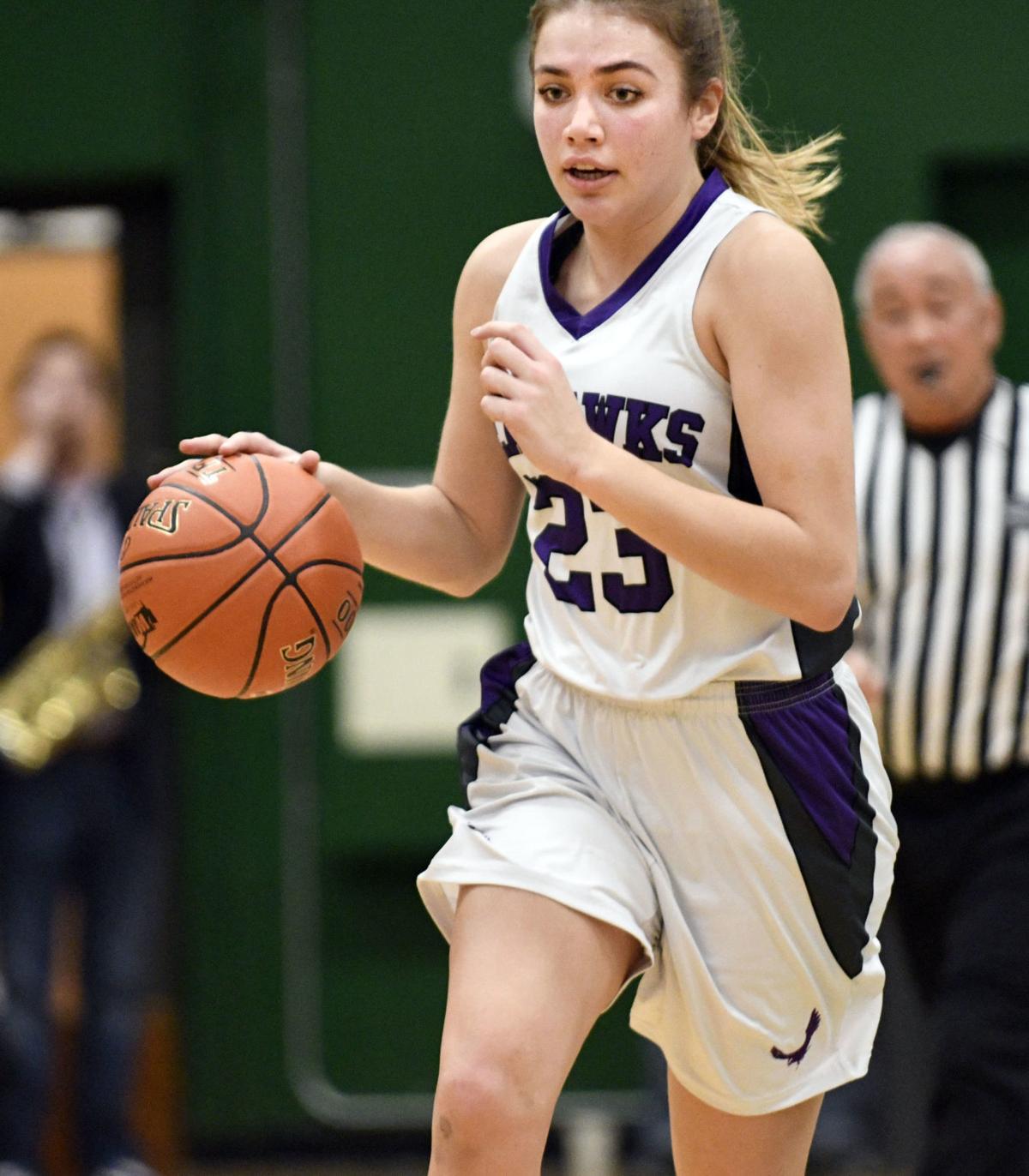 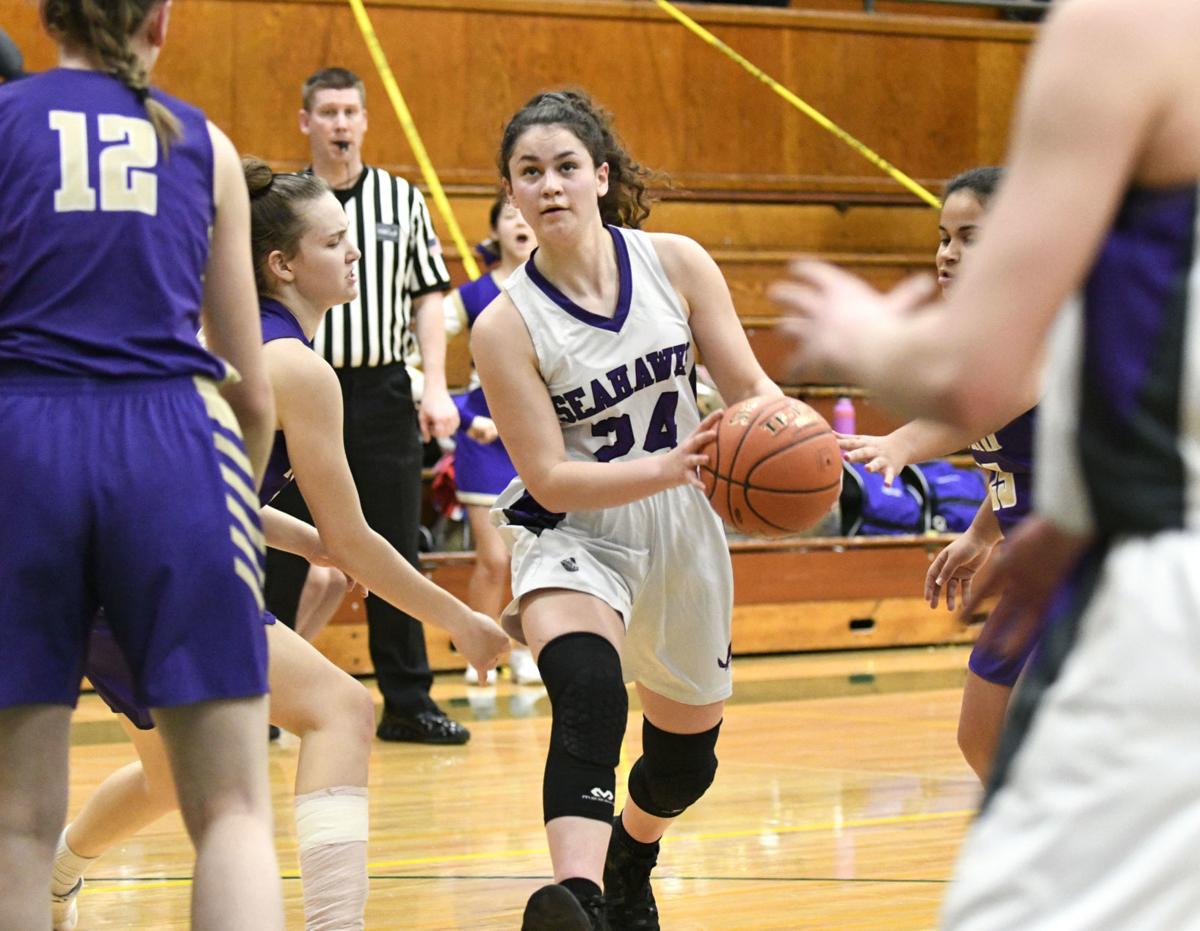 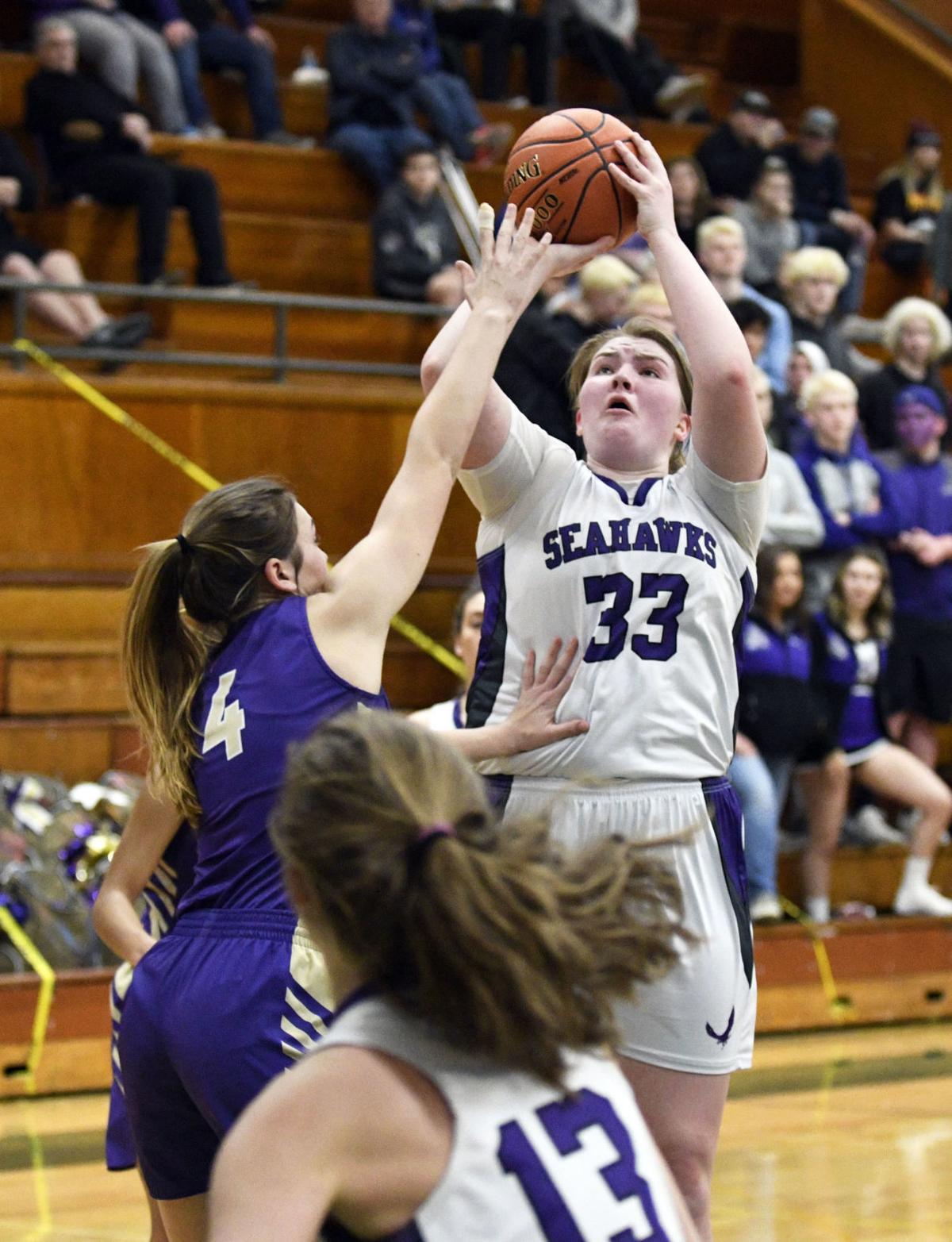 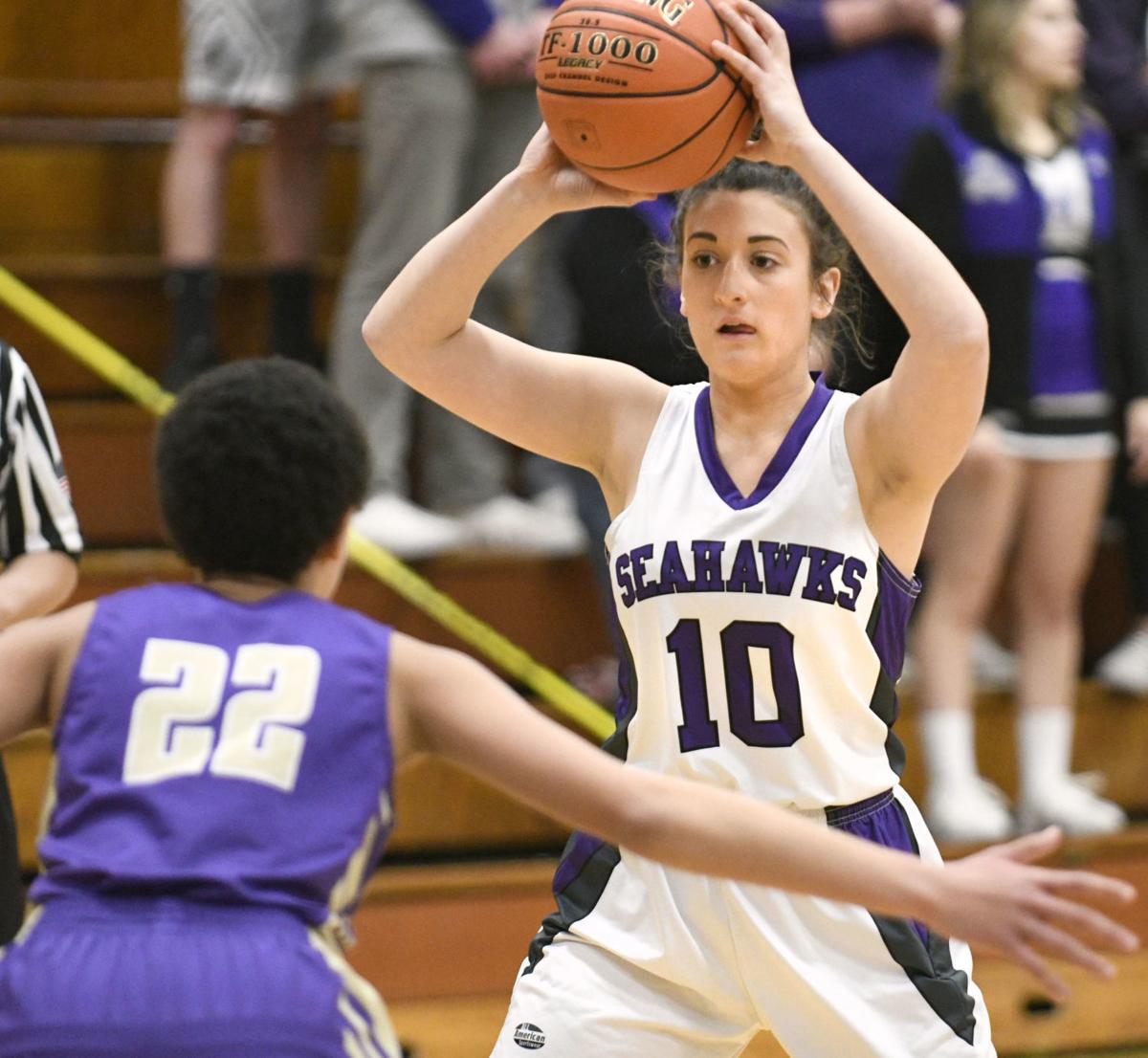 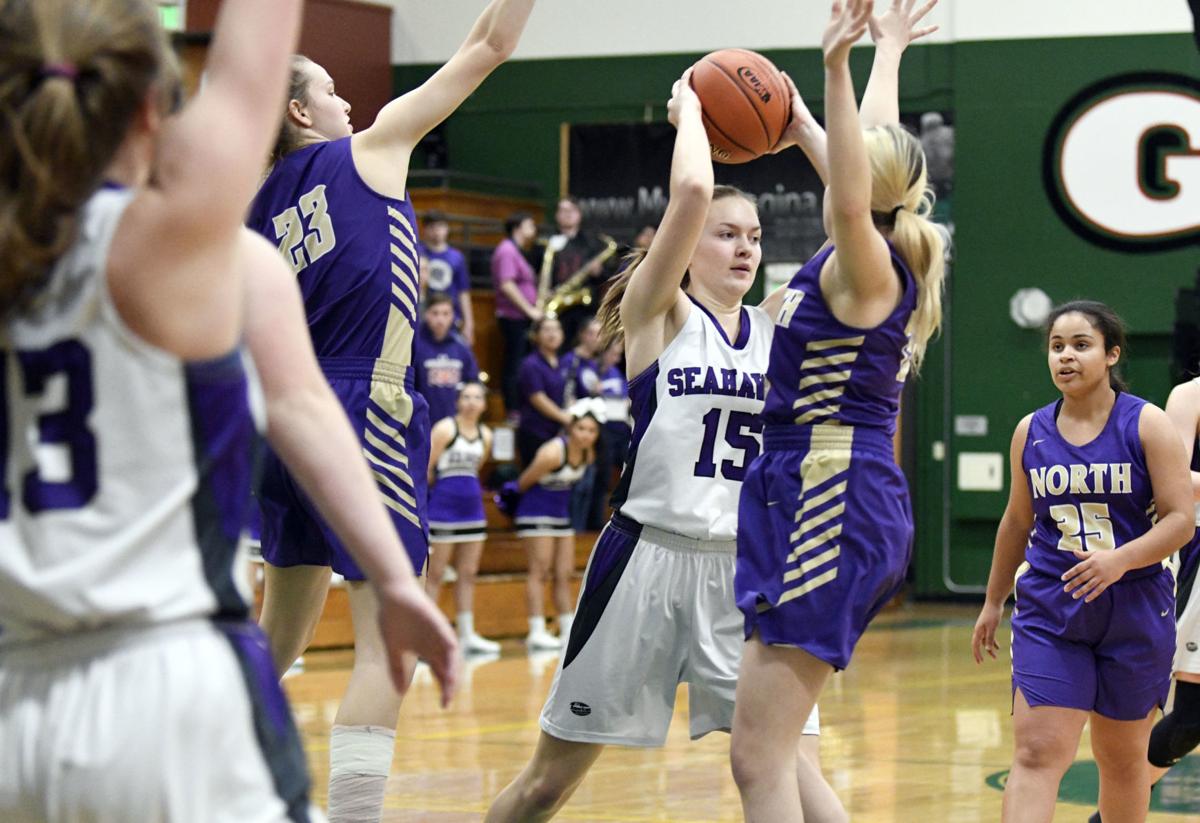 MOUNT VERNON — If there was any question the Anacortes girls’ basketball team was ready for a stint in the Hardwood Classic portion of the Class 2A State Tournament, the first minutes of its regional-round playoff game Saturday against North Kitsap served as an emphatic answer.

Gabby Ronngren scored 20 points and pulled down seven rebounds, Melissa Frein had 15 points, eight rebounds and two blocks, and the Seahawks used a scorching-hot start for a 65-49 win over the Vikings — and a trip to the Yakima SunDome.

Anacortes, 17-8 and the No. 10 seed in the Class 2A State Tournament, will play East Valley (Spokane) at 5:30 p.m. Wednesday in its first-round game among the state’s final 12 teams.

To get there, the Seahawks clamped down on a dangerous shooting team in the Vikings, reeling off a 7-0 early advantage and outscoring North Kitsap 15-8 in the first quarter.

Early on it was the Seahawks who proved potent from beyond the arc, with 3-pointers by Katrina Hudson — on her way to a 12-point afternoon — and Ronngren.

At the same time, the Vikings had trouble getting on track with only four field goals in the first quarter. They were 0-for-3 from the free-throw line, on their way to a 5-for-20 game.

Anacortes coach Nate Dunham said the Seahawks’ defense made the difference early on.

“We did a good job taking away the three,” he said. “They have three or four kids who can shoot it, but we didn’t let them get into a rhythm. We closed out, worked together and communicated in the zone so we could defend on the wing and the baseline.”

He said Frein provided a specific spark, positioning herself well on offense.

“She had a great game. She was patient and got great shots,” he said.

Frein’s tally included a 3-pointer in the fourth quarter.

The Seahawks connected on eight shots from long range overall — four of them by Ronngren, who is Skagit County’s leading scorer among girls’ players.

Dunham said his team is getting more comfortable with the postseason as it rolls on.

The Seahawks will next get a chance to prove it when they face East Valley, 19-3 and the state tournament’s No. 2 seed.

East Valley was beaten by seventh-seeded Washougal in its regional-round game 52-45.