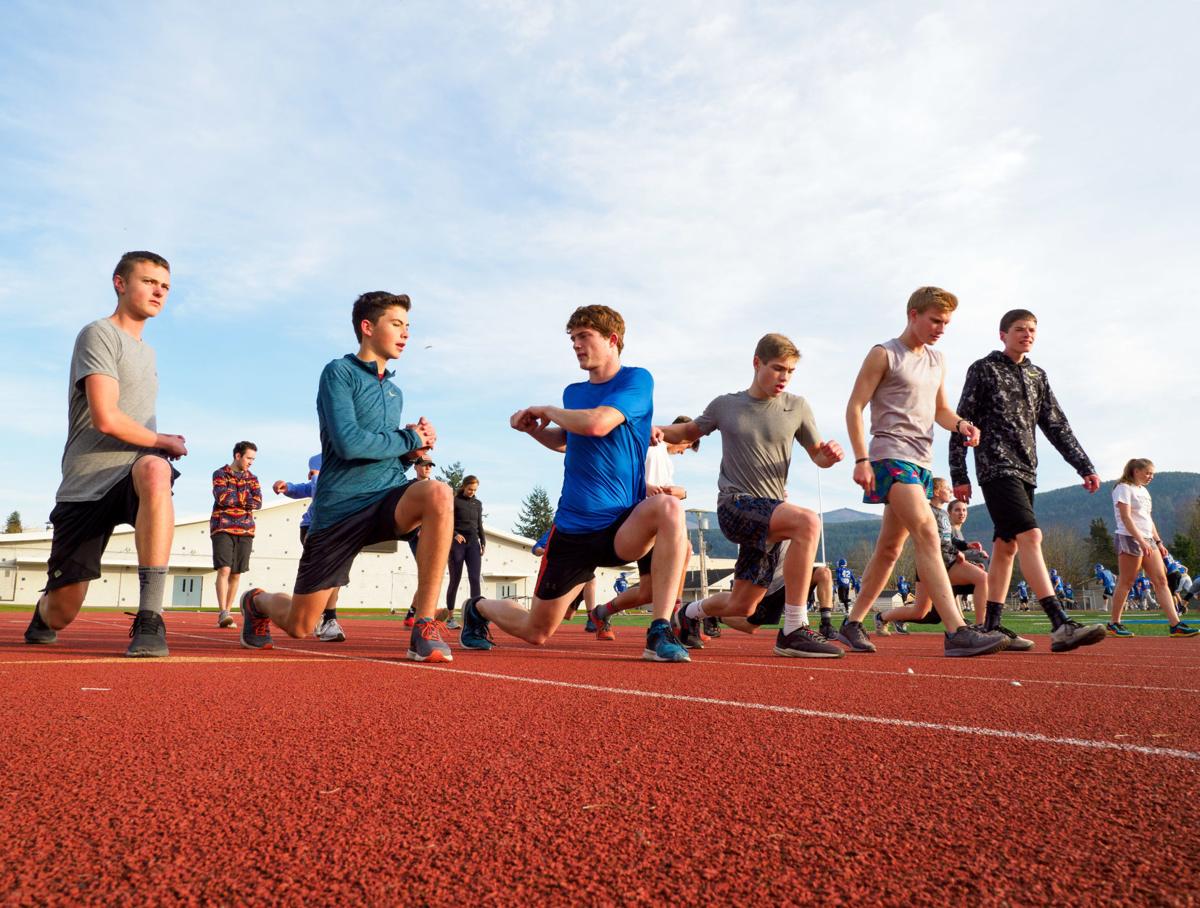 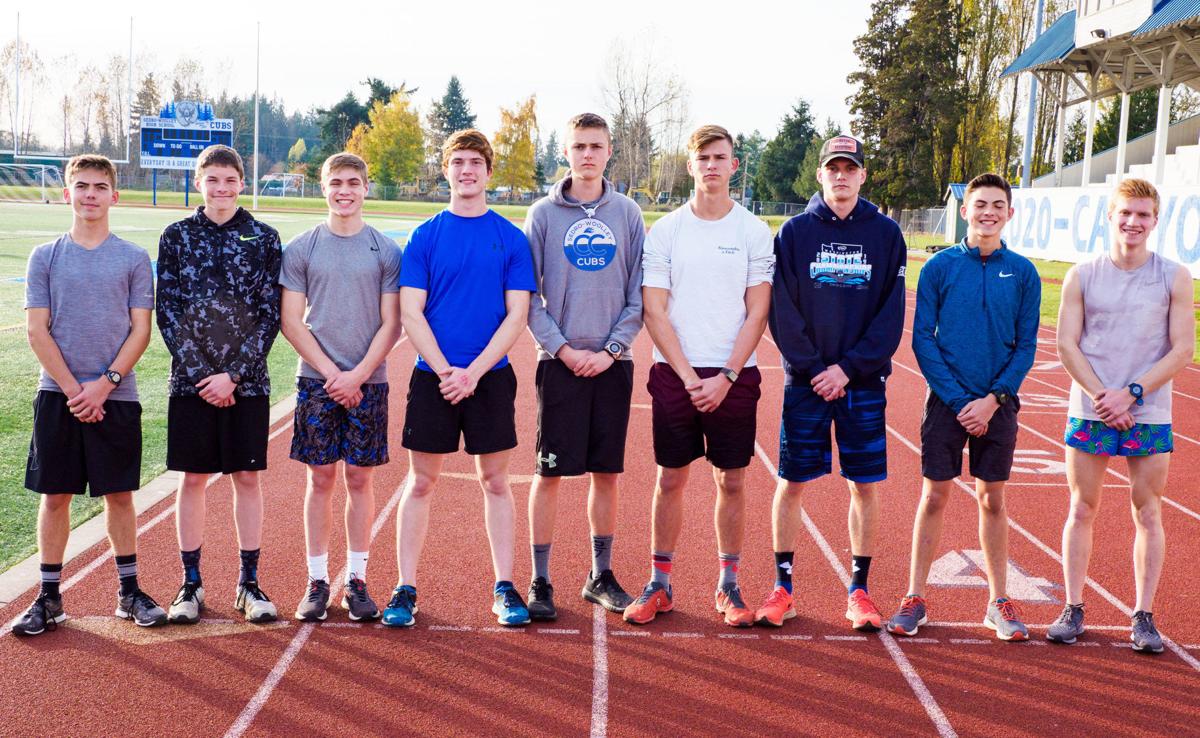 The Sedro-Woolley High School boys’ cross country team will compete Saturday in a state meet for the first time. 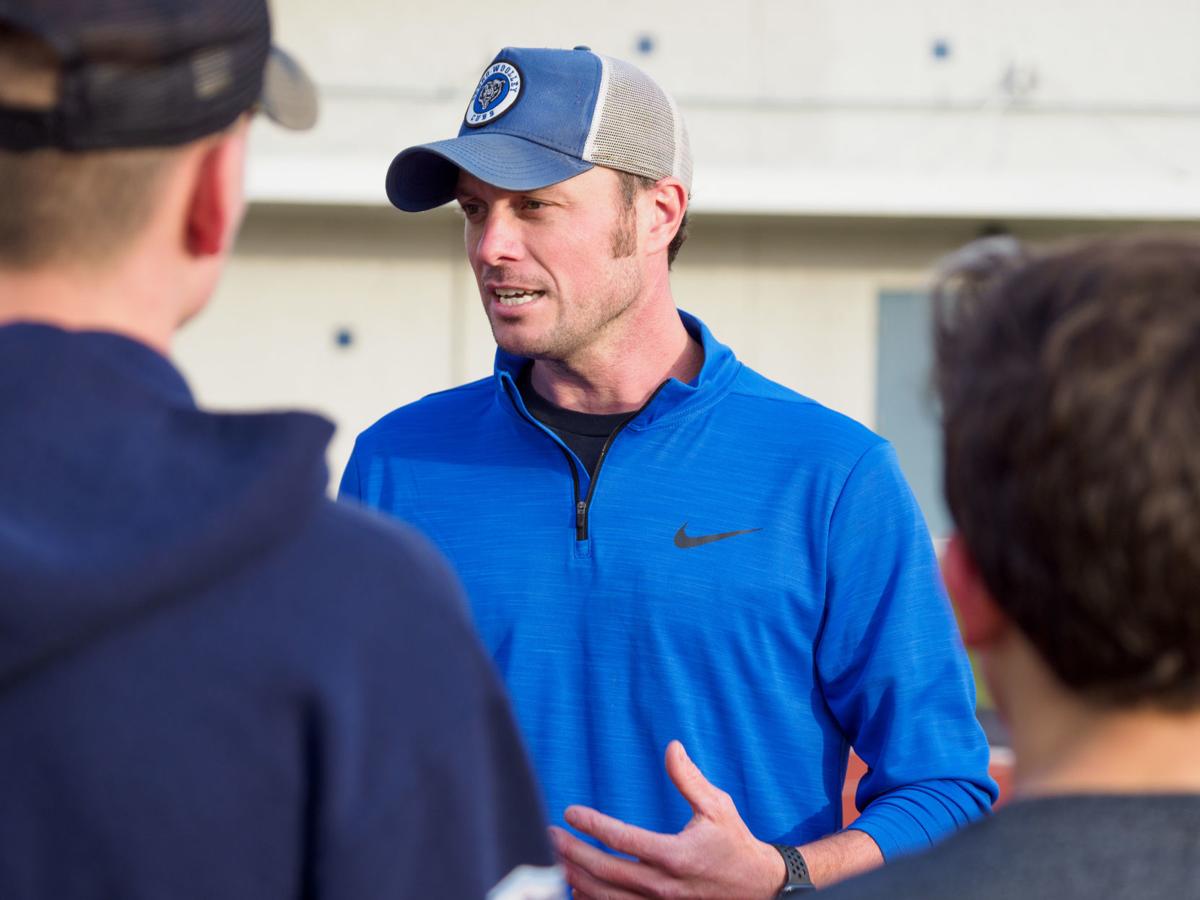 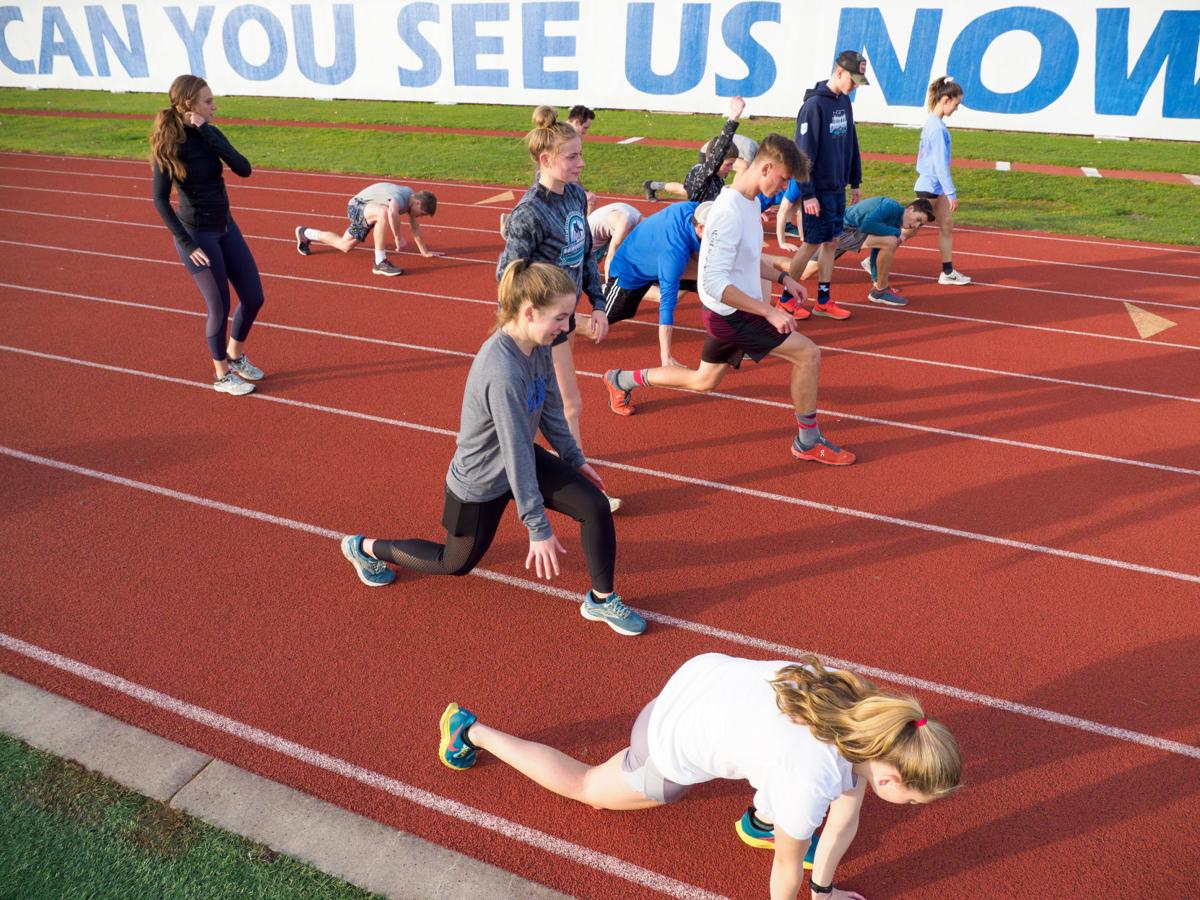 The Sedro-Woolley High School boys’ cross country team will compete Saturday in a state meet for the first time.

SEDRO-WOOLLEY — Many miles have led to this particular starting line.

For the first time in school history, a Sedro-Woolley boys’ cross country team will toe the starting line at the state championships.

Coach Shawn VanTassel’s first year with the team has certainly been impressive.

“We are extremely excited,” VanTassel said. “It’s a great opportunity.”

And one that the coach fully expected.

“Honestly, right from the start,” he said. “Thanks to Athletic.net, you can keep up to date with everyone’s times. I started plugging in our times and making comparisons and I knew we had a shot (at making state as a team).

“I told them that and they responded. And the way it played out on paper is how it went for the most part.”

VanTassel said assistant coach Jillian Harrsch has been instrumental in the squad’s success.

“It really worked out across the board for us,” he said. “Having seniors with experience really made this a solid group.”

This season, Holz won the Bi-District 2A meet, where the Cubs qualified for state by placing third as a team.

“Rafe and Lachlan put in a lot of work during the offseason,” VanTassel said. “They have put in the work and it really paid off.”

Boyd said a goal since his freshman year was to get an entire team to state.

“I knew it would happen eventually,” he said. “We didn’t know when or if we’d still be around. But we did it.

“The goal is to have fun and leave it all out on the course. The strategy is just run as fast as you can.”

And a big reason why the state berth came this year was the coaching.

“The coach changed some things up,” Boyd said. “That made a difference.”

Juniors include Kalin Adkerson and Brandon Sterling. Ryan Garcia is the lone sophomore. A freshman class includes the team’s second-fastest runner in Tové Schweizer along with Todd Montgomery.

“It’s awesome to be on this team,” Schweizer said. “It’s a great group. Everyone is competitive, but in a good way.”

Freshmen Koen Schweizer and Cohen Boyd will be making the trip as alternates.

The Cubs certainly seemed loose as they joked around before hitting the track to warm up for their next-to-last practice before the big meet.

Van Tassel doesn’t think his squad should be satisfied with just making it to the state meet.

“I’ve been looking at the percentages all week,” he said. “We have the potential to be better. Now it’s just a waiting game. Physically, we are right there. It will be fun.”

Holz, who has the second-fastest Class 2A boys’ time in the state this season, has set a lofty goal.

“I want to be the state champion,” he said without batting an eye. “That’s my goal. I plan on going out there and doing my best. It’s going to be a lot of fun and we’re having a lot of fun.”