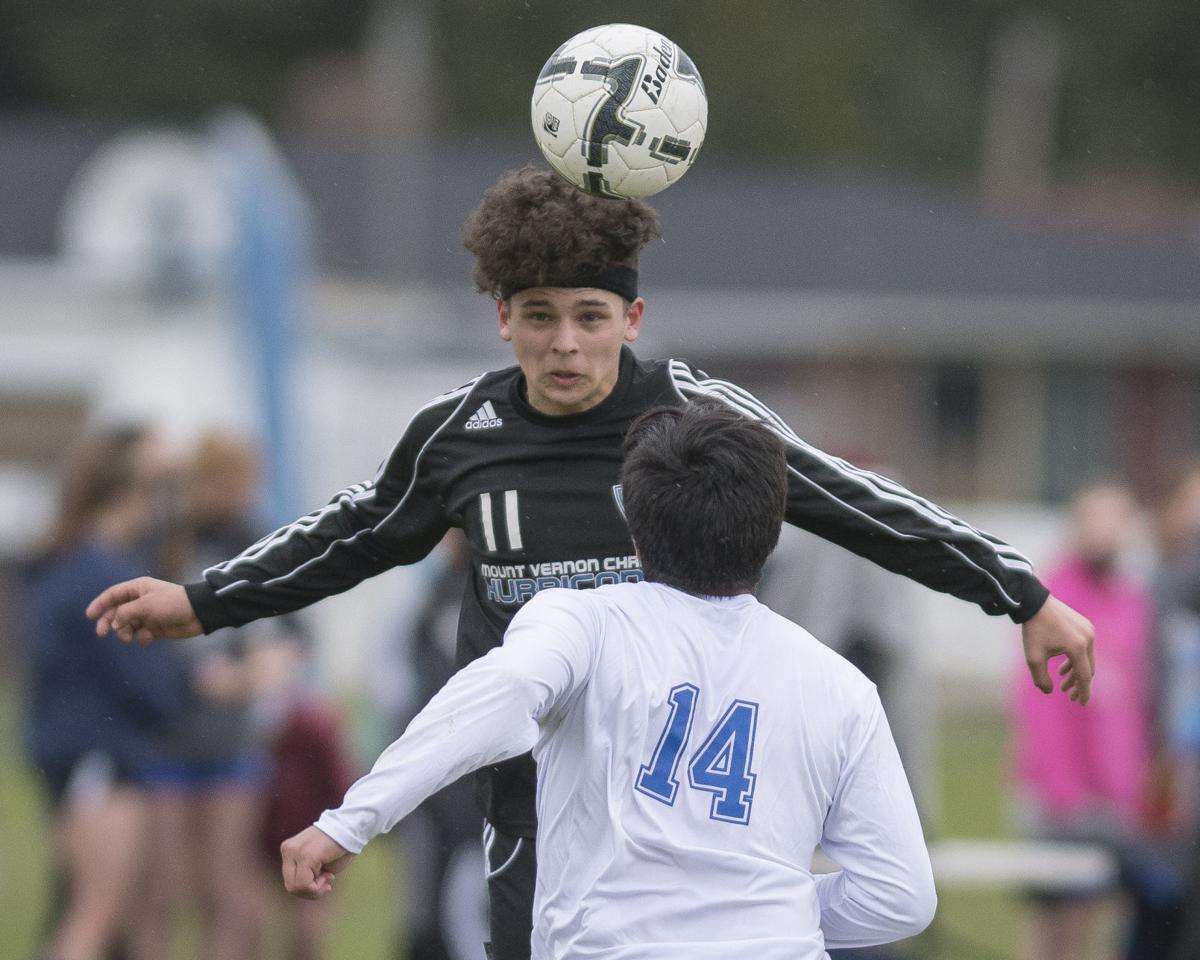 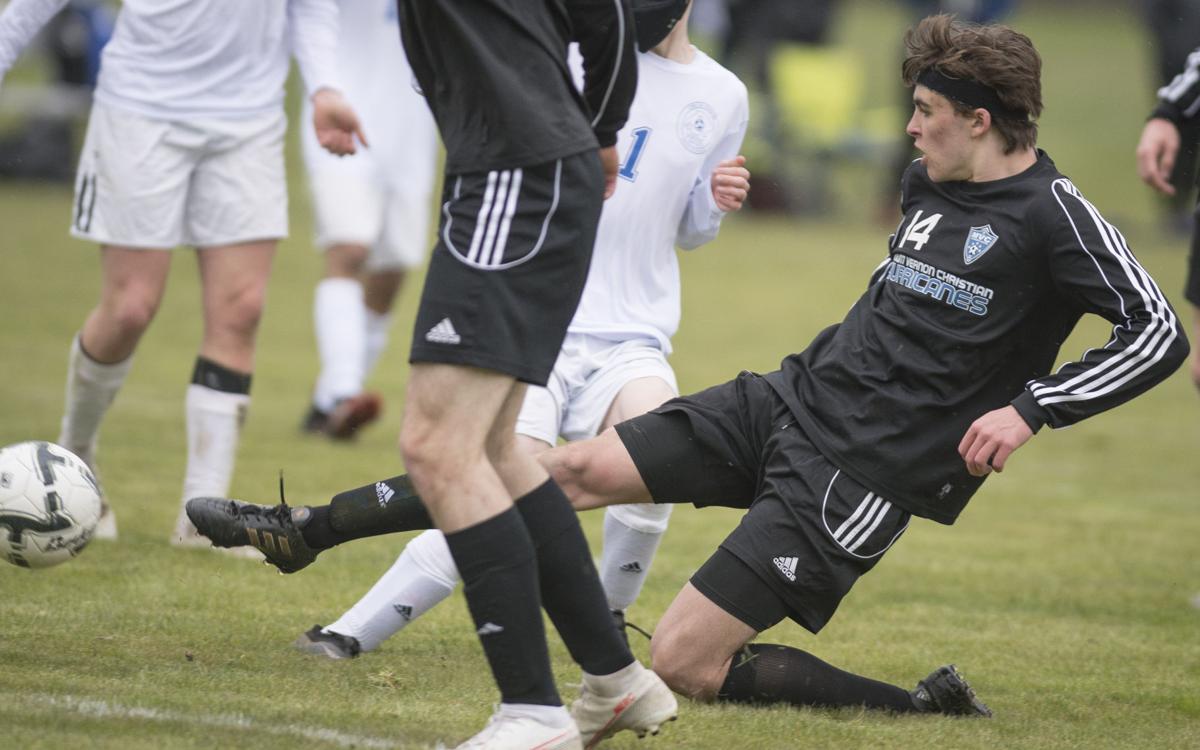 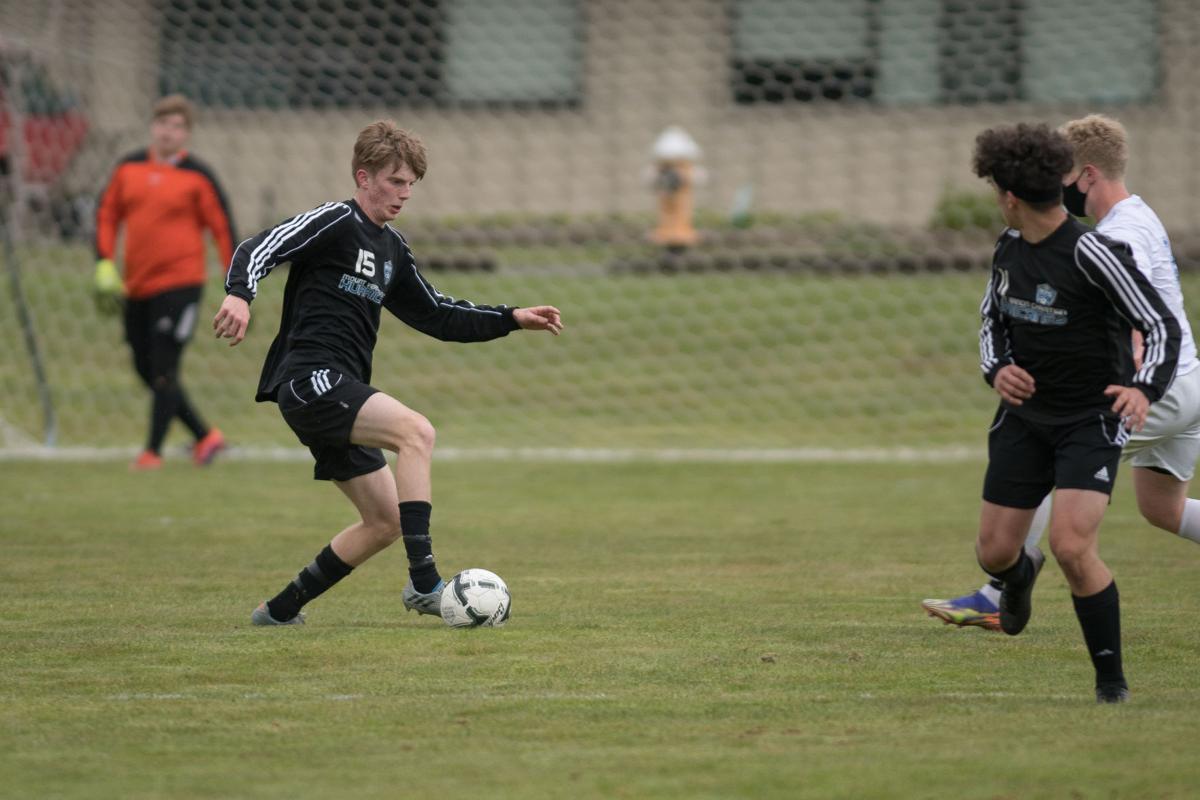 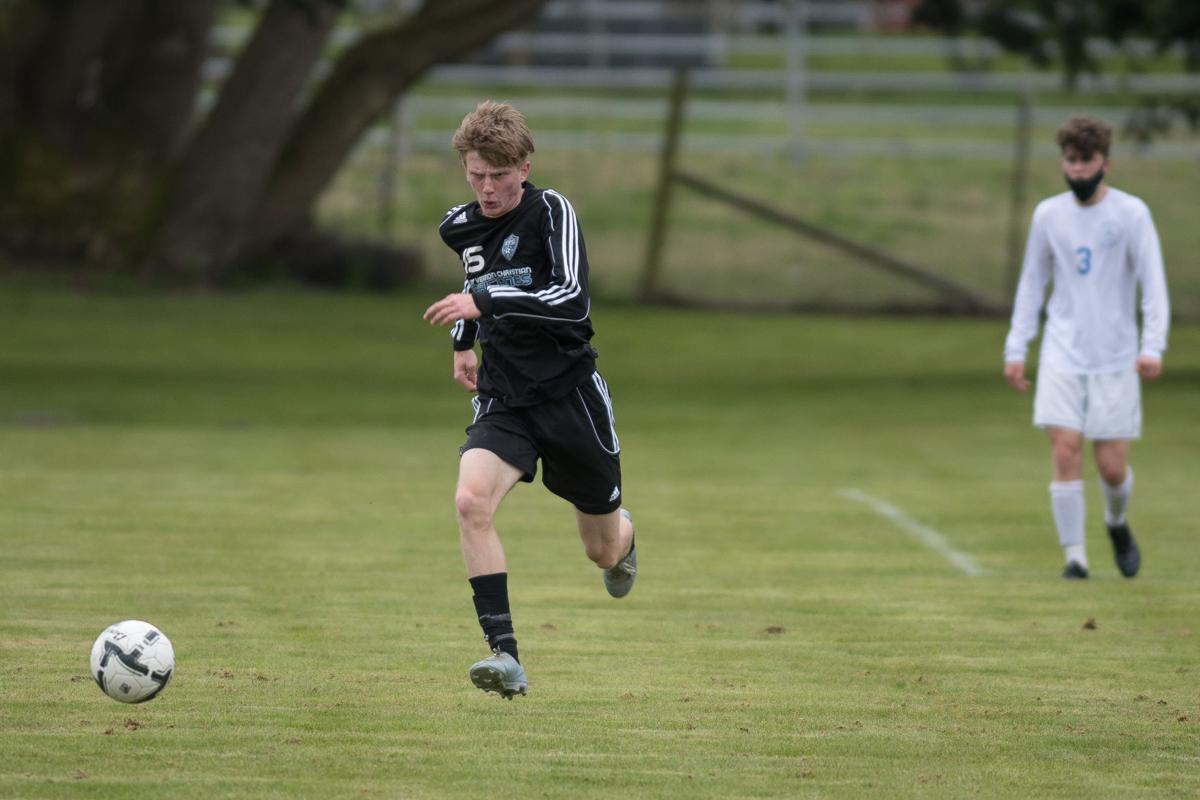 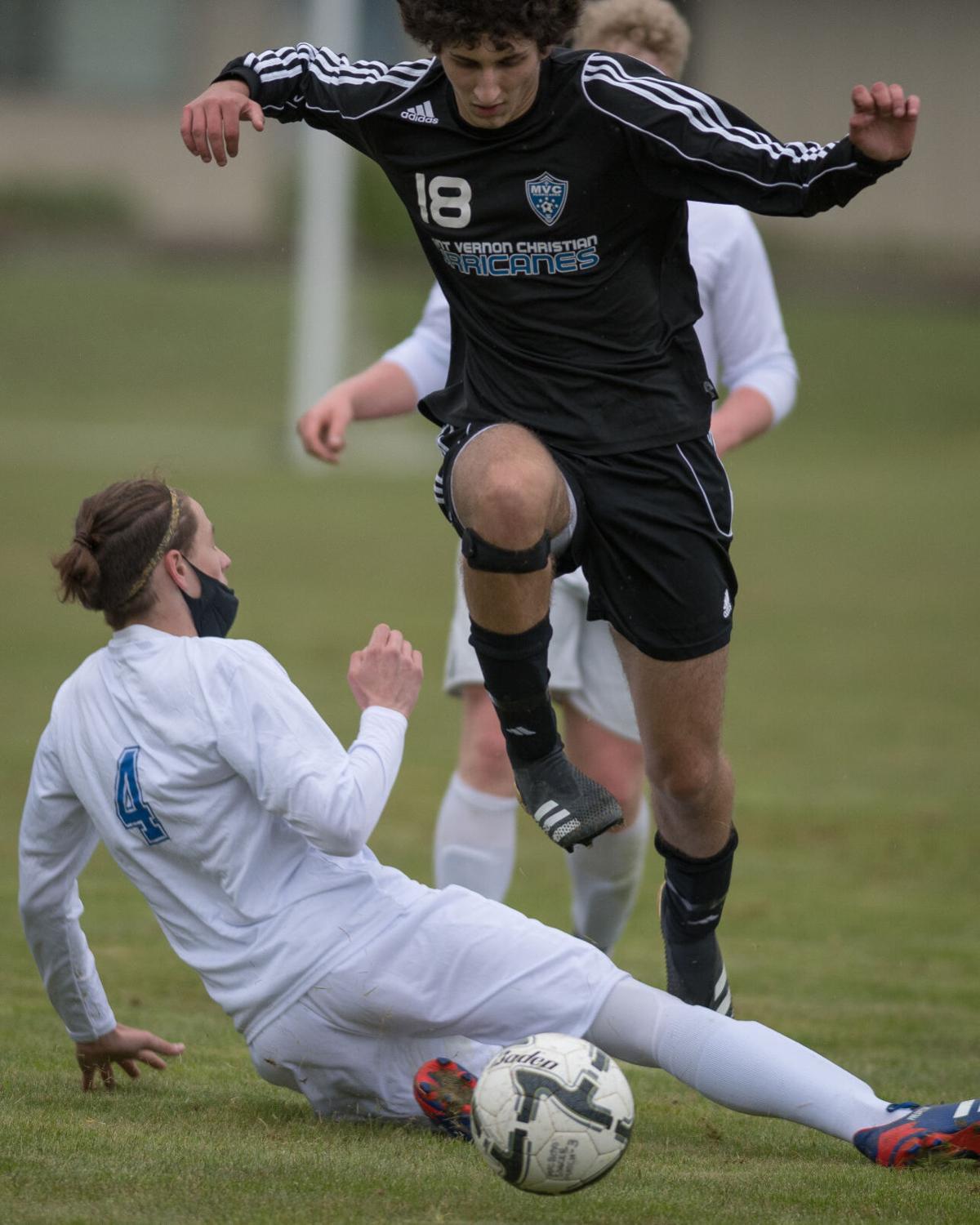 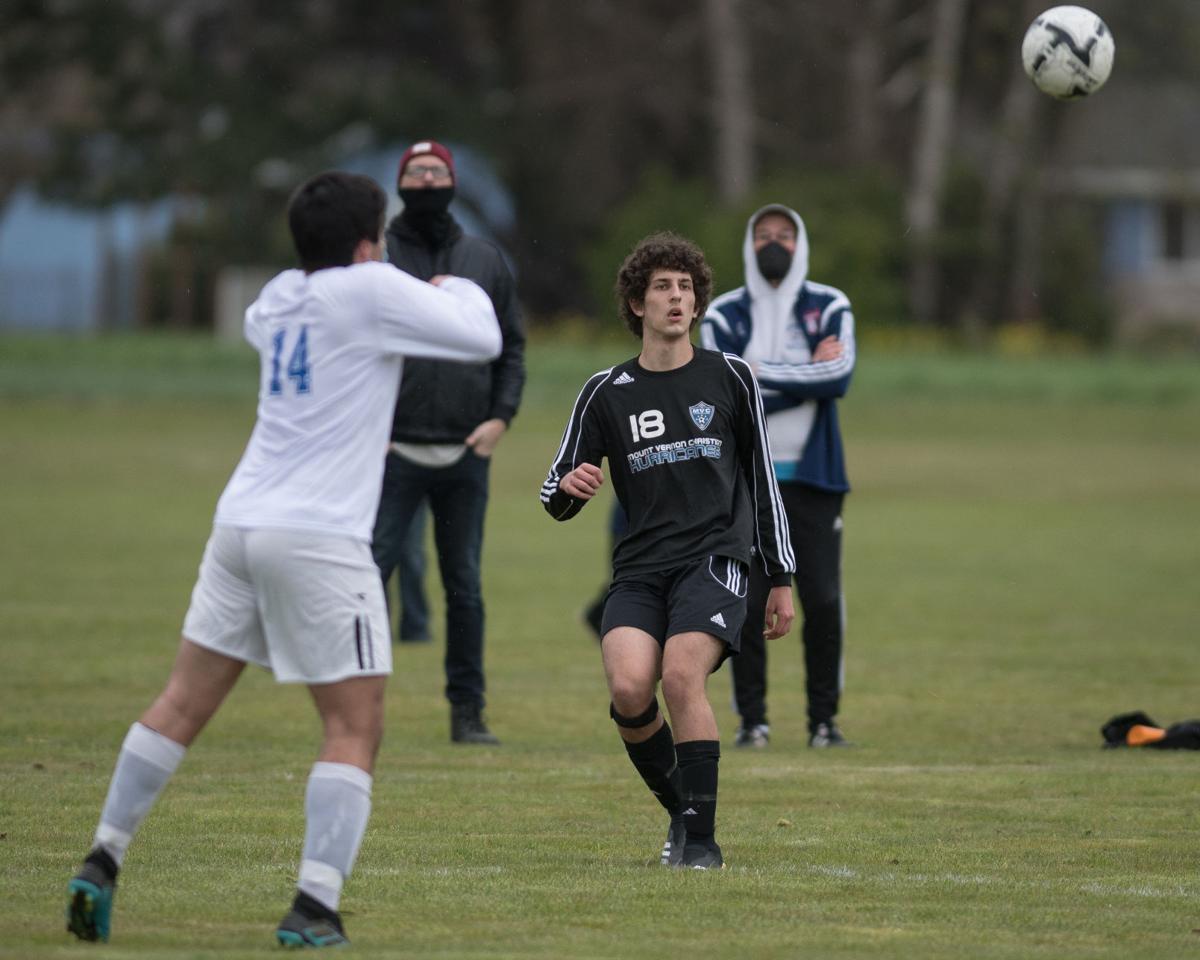 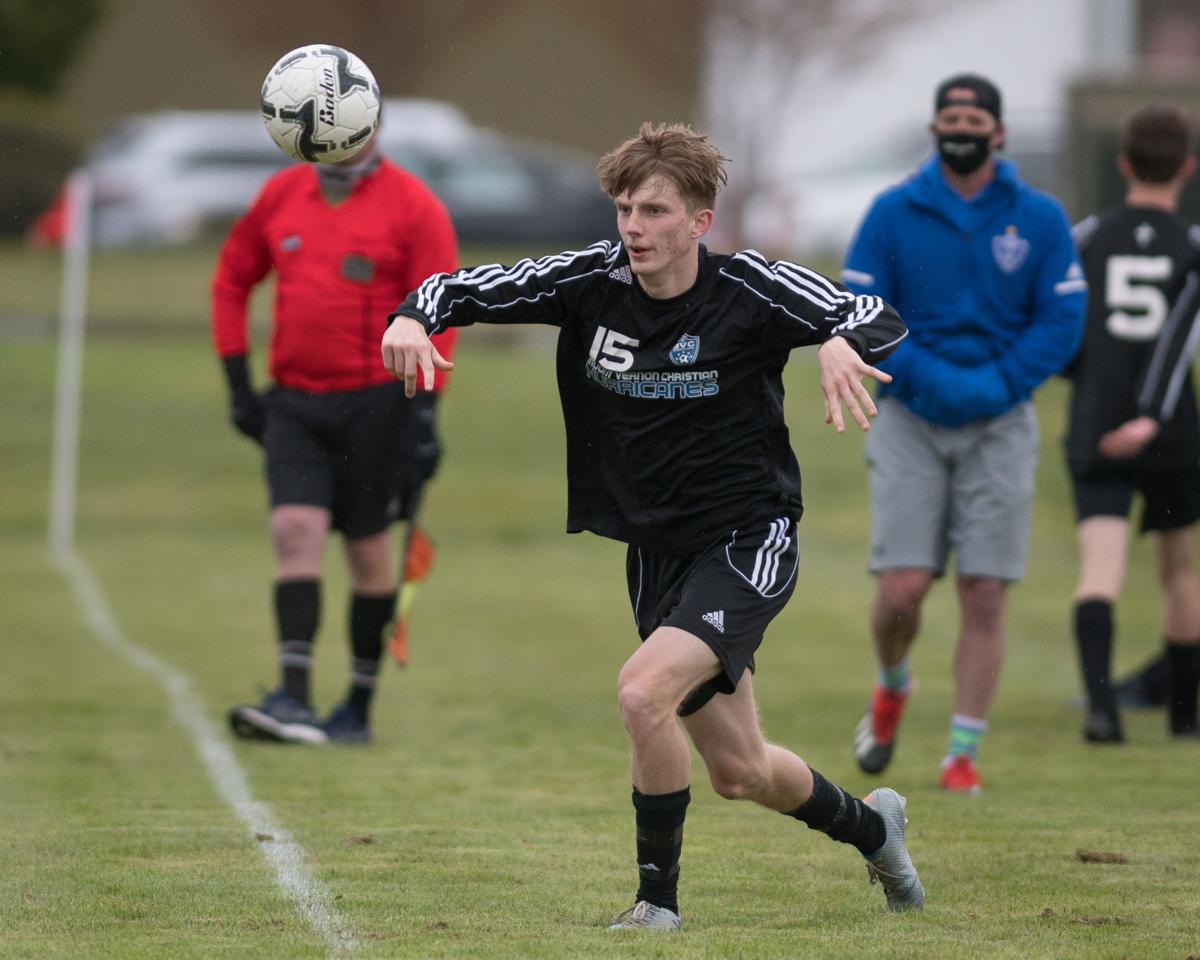 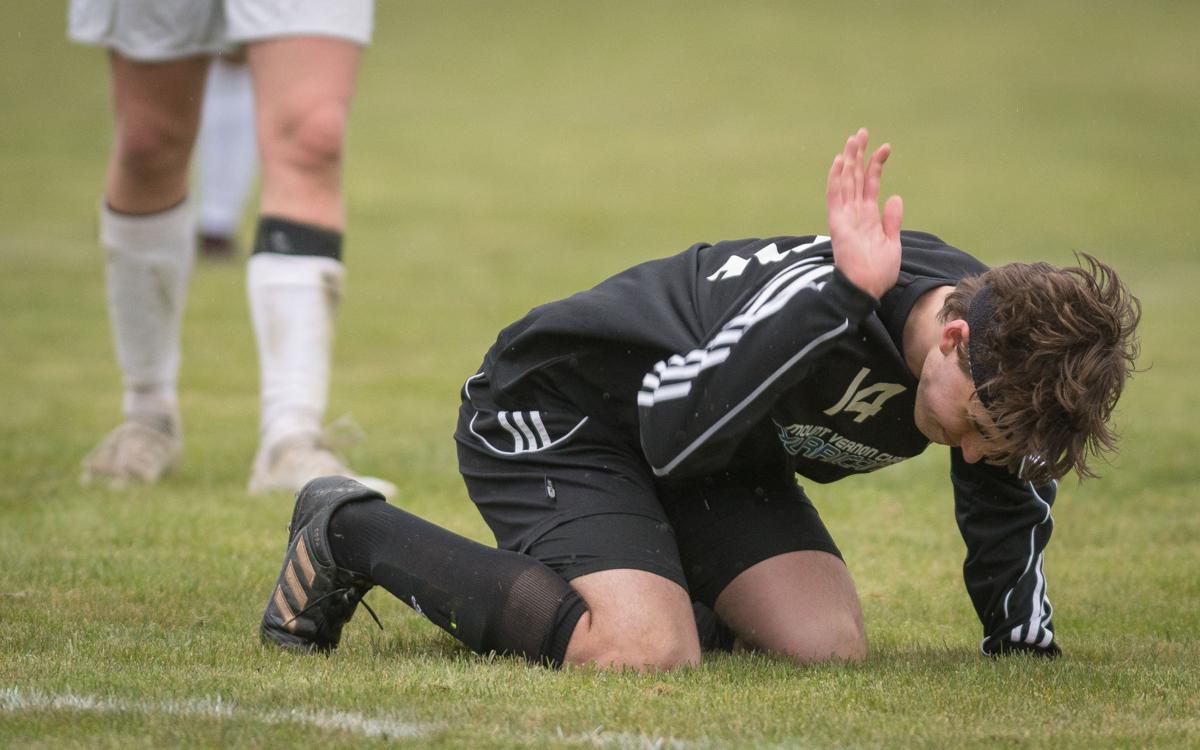 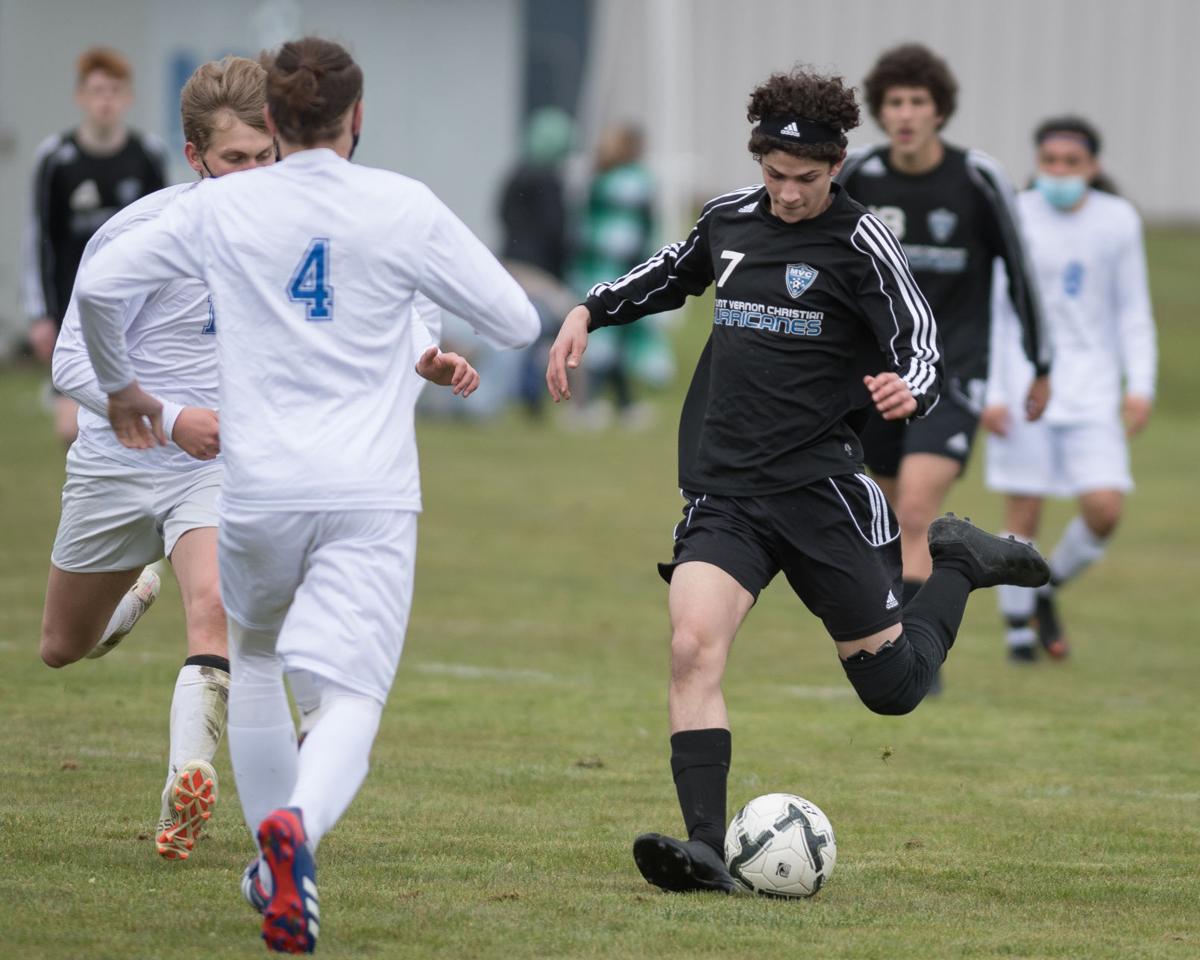 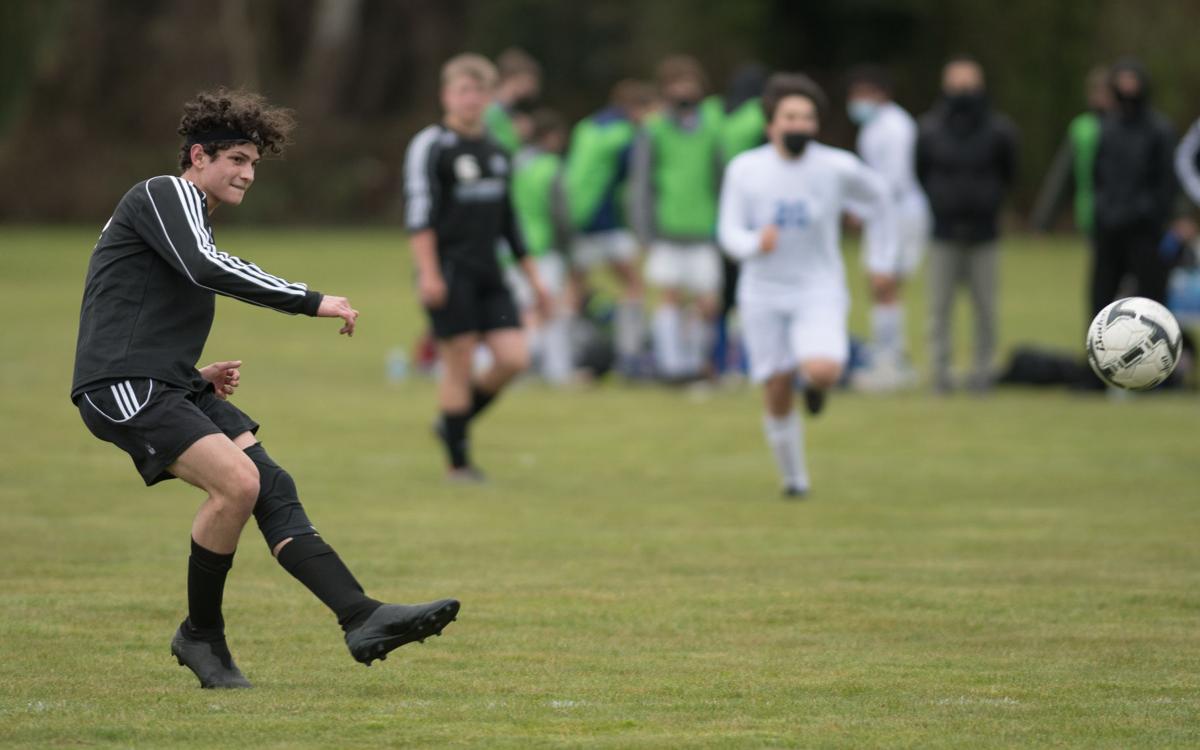 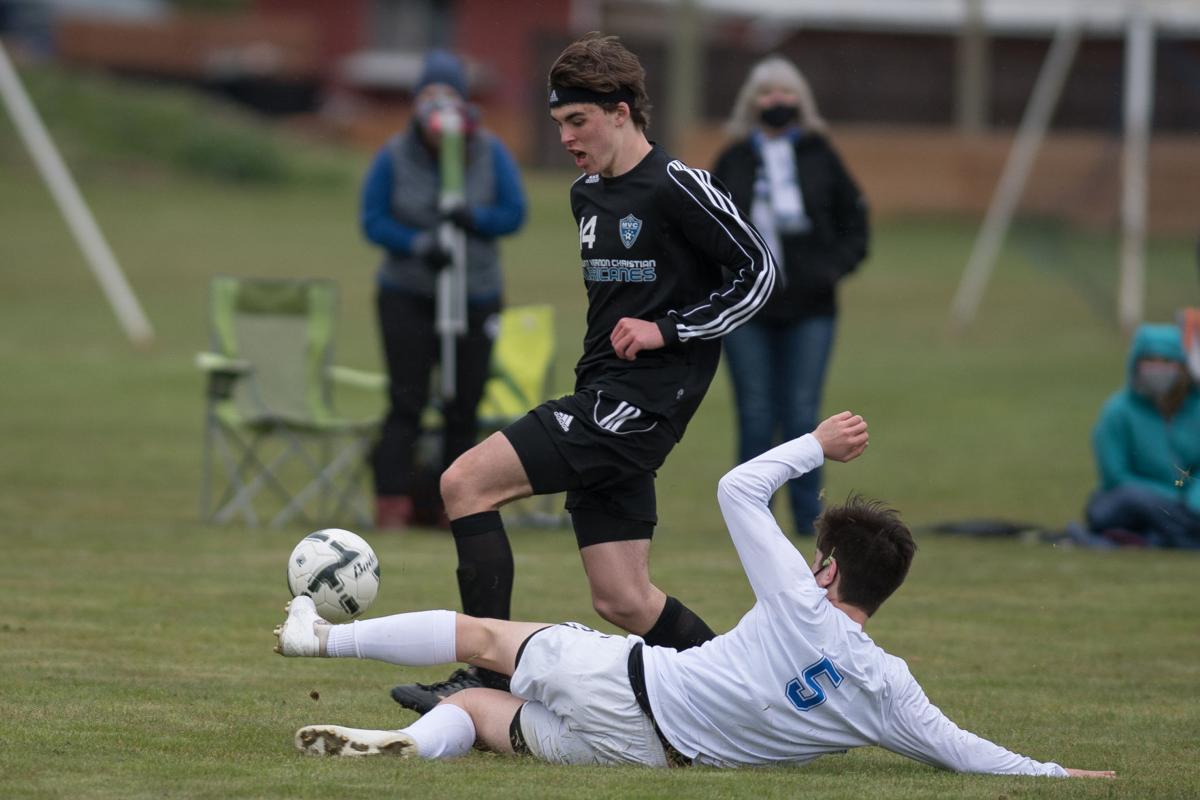 Kitchen scored off an assist from Cameron Burks and another from Christian Fix.

"The Braves had a great first game and the defense held strong, holding (Cedar Park Christian) to four shots," La Conner coach Galen McKnight said. "We had been working on possession this year and I have seen a huge improvement."

MOUNT VERNON —The Hurricanes outshot Orcas early, but it was the Vikings who eventually prevailed behind two goals by Thomas Anderson-Cleveland and one by Willilam Ibarra.

The Hurricanes are scheduled to face La Conner on the road Tuesday.